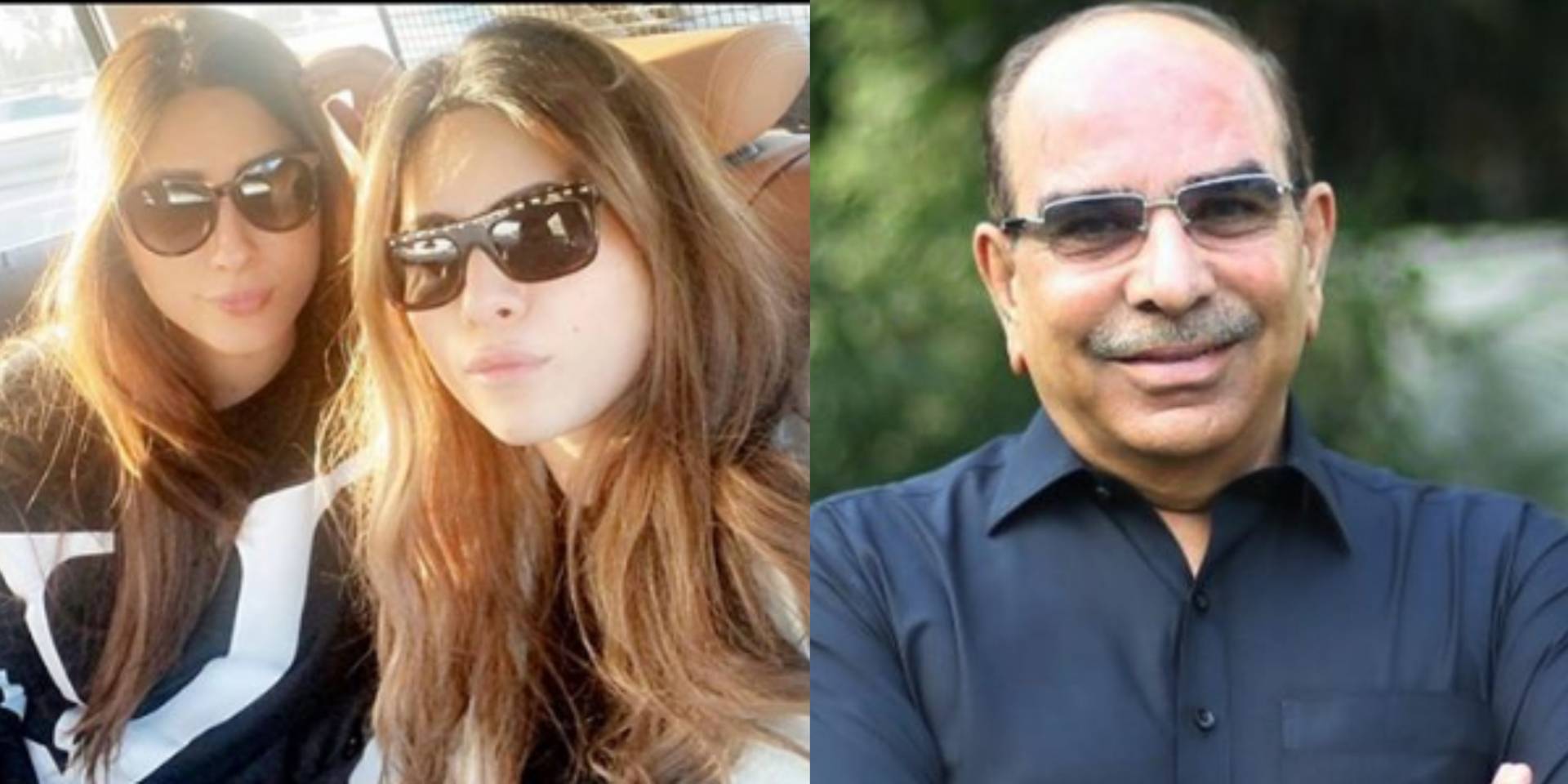 Surprised? well not really. Many people already predicted that she would back out of her case and will settle for the money. Though, she earlier asserted that money is not important for her and she will fight for justice till her last breath.

‘It was all a misunderstanding’

But, now she has called the incident as a ‘misunderstanding’ and said that whatever happened was an ‘accident’ (not due to the physical assault by the women).

Last month, Uzma submitted an application to Defence C Police. While she said now the case last week was lodged on the basis of a misunderstanding and that she no longer wants to pursue it.

She recorded a similar statement before Judicial Magistrate Nauman Nasir of Lahore Cantt Courts under Section-164 of the Criminal Procedure Code (CrPC), saying she wants to withdraw the case. Her sister, Huma, in her separate statement recorded under Section-164 of CrPC said ‘no such occurrence’ (a reference to the violence) had taken place at their house.

Not to forget, Huma was the one who actually got hurt during the incident. Her bleeding foot became the highlight of the whole incident.

“[The] accused party has not made any torture upon me,” she said. Adding that the injuries she was seen to have sustained in social media videos were caused by broken glass from a table. She further said the suspects nominated in the FIR are ‘innocent’.

Soon after the news about settlement got viral, Uzma’s legal team including stabbing survivor Khadija Siddiqui and advocate Hassaan Niazi disassociated themselves from the case. They said that they already made it clear to their client that they won’t be part of any settlement.

Niazi also in a video message said that he knew that there will be a compromise but we stand for a woman abuse.

Don’t lose hope! And thank you for raising your voice, the struggle against lawlessness continues #uzmakhan pic.twitter.com/CCtCaicQAI

This is to announce that we are disassociating from #UzmaKhan case.I understand the reasons of any settlement by two aggrieved women in a rigged system,my conscience doesn’t allow me to be part of any of that,even in a professional capacity.
Struggle against lawlessness continues

Twitter is not forgiving Uzma Khan for her ‘misunderstanding’

Moreover, people are now bashing Uzma from right to left. They are calling her greedy, homewrecker, and what not for creating a whole lot of drama and then withdraw the case.

Ladies & Gentleman:#UzmaKhan has agreed for a monetary settlement by the other party.

Now don’t say LAAANAT on the system because the system did not force this UZMA to take money. Her greed did.

So their Mission accomplished !!! Uzma Khan and Huma Khan withdraw their case against daughters of Malik Riaz calling the attack a " MISUNDERSTANDING "#UzmaKhan #Humakhan pic.twitter.com/8I9QXAgoIl

The settlement occurred after Malik Riaz initiated a legal proceeding against Uzma and her legal team. He also filed a defamation case of Rs 5 billion on them. Earlier, he had denied any involvement in the case, threatening to file a defamation lawsuit against anyone trying to wrongfully implicate him.