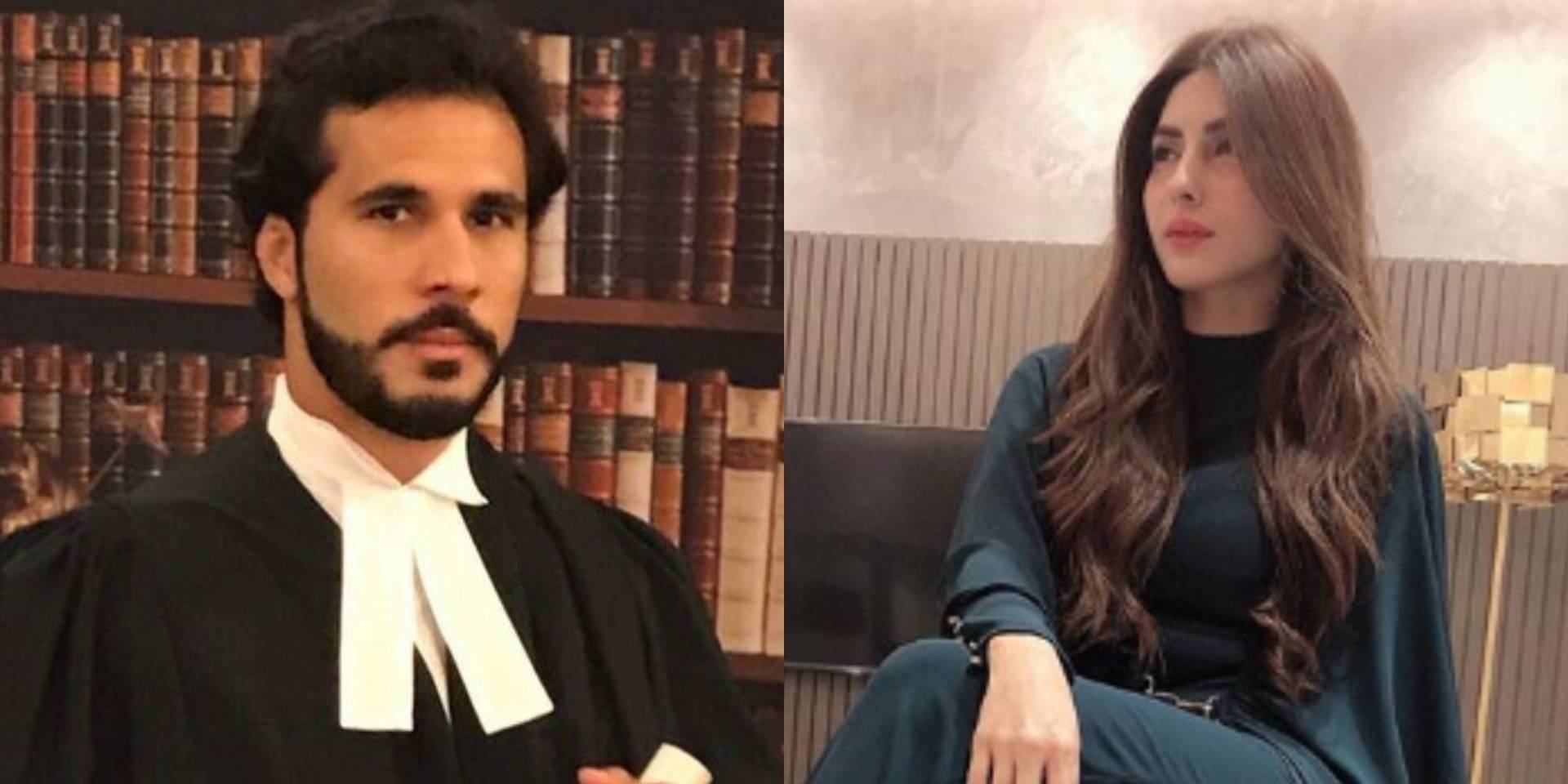 Actress Uzma Khan fiasco is getting an interesting turn with each passing day. Uzma, in an interview with Waqar Zaka, has made more revelations about the incident with Malik Riaz’s daughter. She claimed she was offered money and properties to withdraw the case against Riaz’s family.

Uzma’s legal counsel Hassaan Niazi also joined Uzma during the interview with Zaka. Zaka asked some difficult questions to Uzma and Hassaan but they both looked very calm to answer them.

Hassan revealed Uzma was offered Rs10 crores before the FIR was lodged. After the FIR the money got doubled. However, she didn’t accept it.

Hassaan also lashed out at people who were name-calling Uzma and were involved in her character assassination on social media. He also revealed ever since Uzma’s number got leaked on social media, she was receiving thousands of random messages and calls. And, some were so inappropriate to tell.

He also accused that Punjab Police were very incompetent and were under a lot of pressure from Riaz.

Also, Zaka claimed he was also offered money for not speaking in favor of Uzma. He started a new trend on Twitter #ArrestAmberMalik which beame one of the top trends on social media.

#ArrestAmberMalik
Using the name of the country's intelligence agencies, keeping the law in one's pocket, breaking the law, violating the dignity of others, buying media, abusing institutions and personalities, all this is the right of the elite only in this country. Go to sleep pic.twitter.com/hXHyVdvsfy

Moreover, there are reports that Riaz’s daughters (Amber and Pashmeena) have left Pakistan. They couldn’t handle all the bashing and flew away. They have reportedly moved to London to find a safe haven for them. Many people are also questioning the government and media on the matter. They are asking how privileged people are getting away from all the laws without being questioned.

However, Uzma has clarified in her press conference yesterday that Malik Riaz was not directly linked with the incident and she had nothing against him.

India On Knees: Chinese Forces Giving A Tough Time To Indian Army In Ladakh
Pakistan’s Coronavirus Deaths On The Rise After Ease In Lockdown
To Top