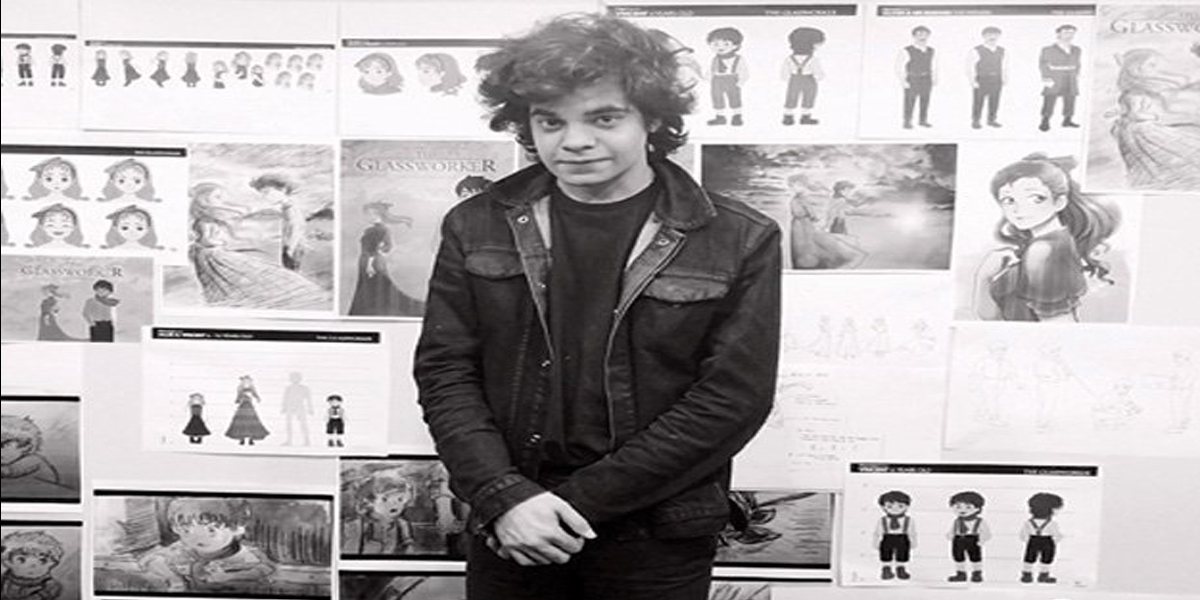 The first hand-drawn animation film in Pakistan, “Glassworker”, has surpassed its $50,000 Kickstart funding goal and has now become the highest-funded movie campaign from Pakistan. 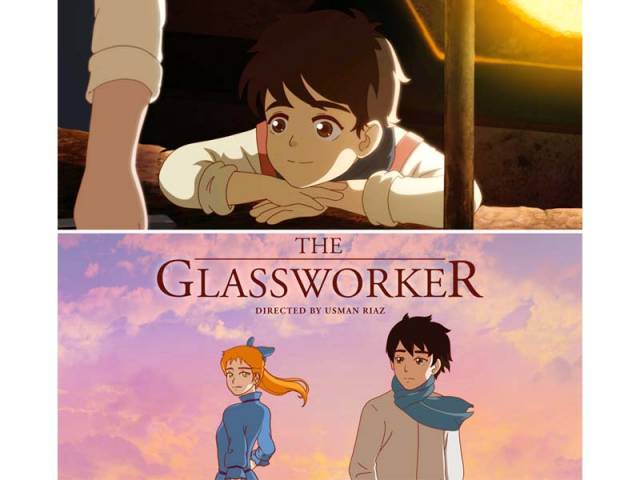 Launched by Usman Riaz, a multi-talented artist from Pakistan, the campaign was for developing a hand-drawn animation film, a beautiful art that is slowly going out of fashion. 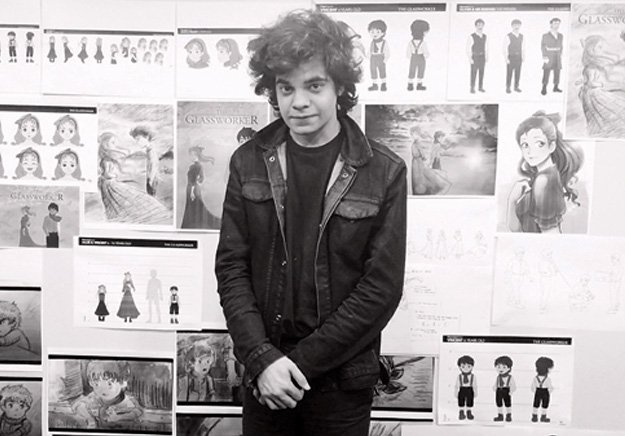 Usman, having made his name through his incredible musical decided to launch a $50,000 campaign to fund his dream of developing Glassworker with his studio. Little did he know that the film would go on to surpass 232% of its funding goal, amounting to a total of $116,000 from a total of 1,053 supporters.

“I’m just overwhelmed and very grateful to God for everything”, said Usman when asked about his thoughts on the campaign. Here is a message he posted on the campaign’s page along with the film’s first official poster, “Thank you to each of our 1053 backers, and all who have helped to make our dream a reality and beyond! It has been such an incredible journey.” 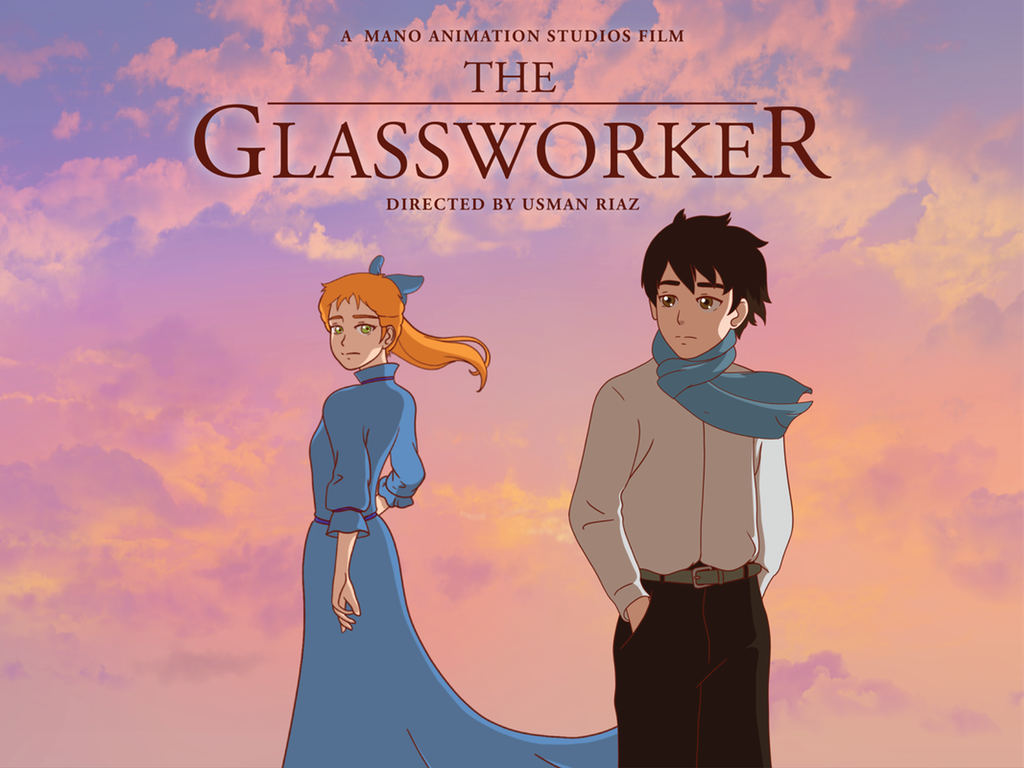 The initial funding goal would have been just enough for the development of Part One of the film, but with more than twice the money at hand, they will be able to develop the second part of the film as well. There will also be some additional goodies like a  full orchestral soundtrack for part one and a making-of documentary, behind the scenes of the development of the film.

What Happens When You Don’t Study Before Exams! [Video]
Facts you didn’t know about Pakistan Day [Video]
To Top