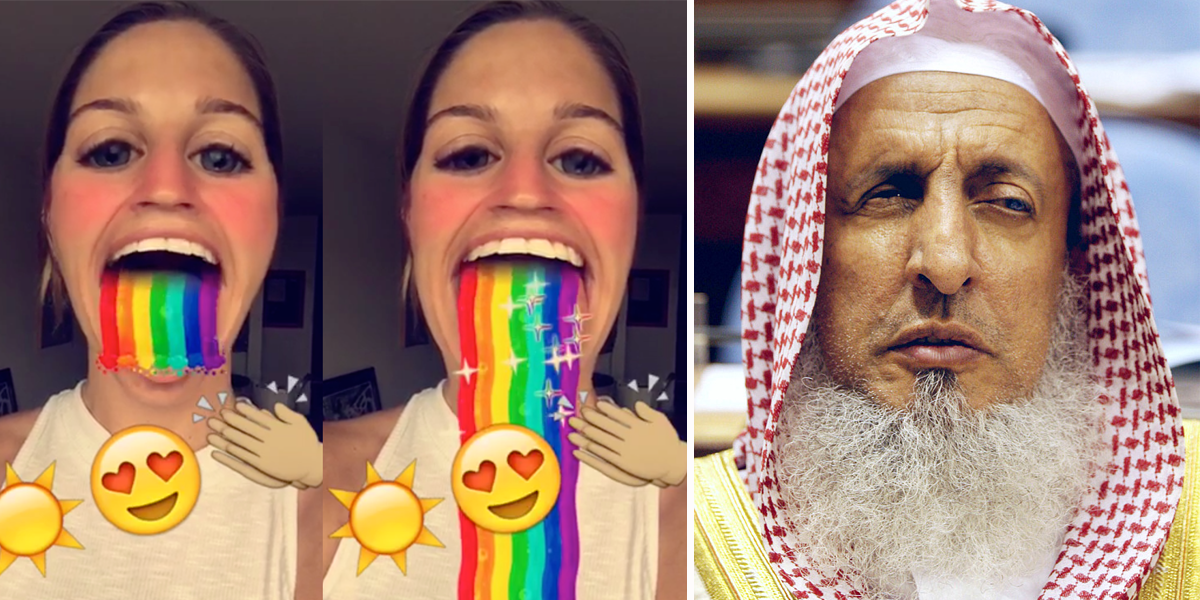 Remember how Saudi Muslim scholars announced that men are allowed to eat their wives if there is nothing else to eat?

Also, remember how a Saudi cleric said that “women only watch football to stare at the thighs of men” and that it is haram? Similarly, you would also remember when ‘Pokemon Go’ was banned in Saudi Arabia because it was said to be a form of gambling? 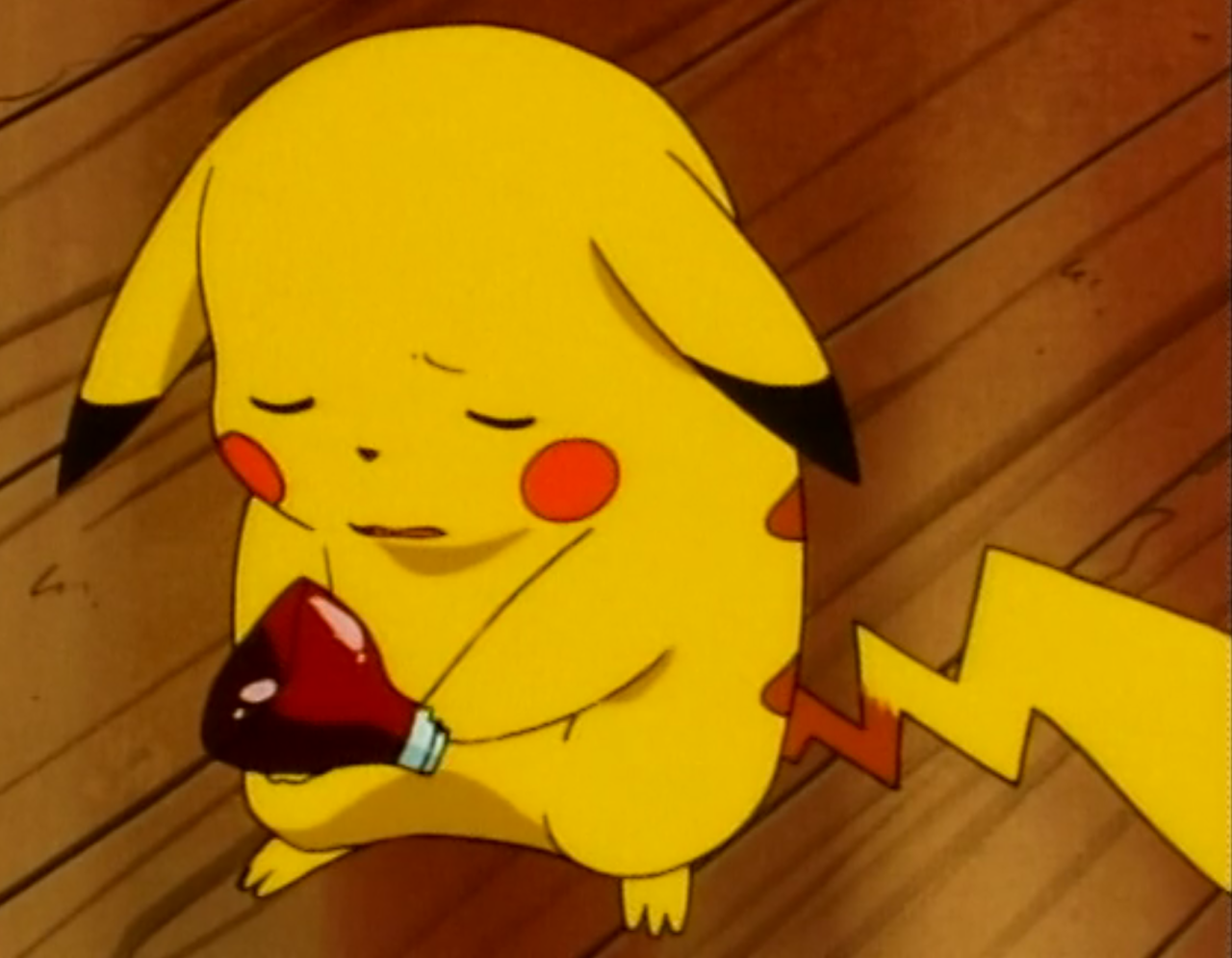 Well, the absurdity doesn’t end there, ladies and gentlemen. Saudi Muslim scholar believes that using filters for pictures is haram and it is forbidden in Islam. Naser Al Omar, a prominent member of the supreme committee of Muslim Scholar Association tweeted that “humans mess with their face and distort God’s creation.” 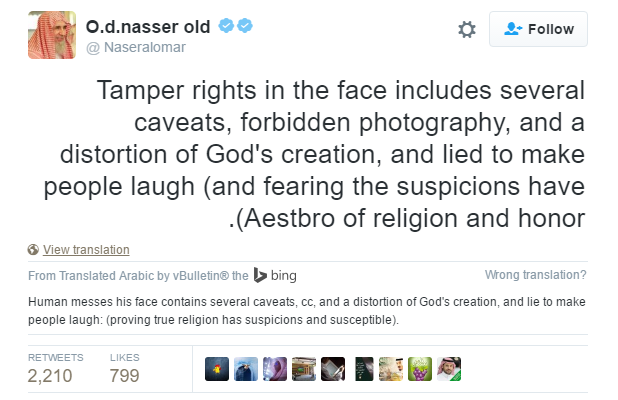 Since the scholar did not mention any application’s name, Saudis on Twitter assumed the said scholar is talking about Snapchat, as the filters on this particular application change the features of a person. In addition, Saudi Arabia ranks second in the number of Snapchat users per country. What the scholar fails to understand is how the distortion of a face is just limited to screens and has nothing to do with the looks of the person in reality. People use the filter for just 10 seconds (maximum) and that is it.

So How Does Snapchat Really Distort Someone’s Face And Makes Them Go To Hell For It? 2. It Spills Rainbows From Our Mouths 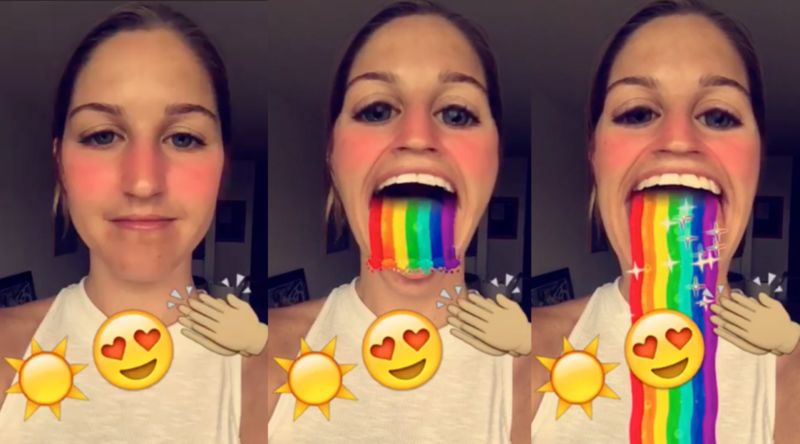 3. It Turns You Into A Princess 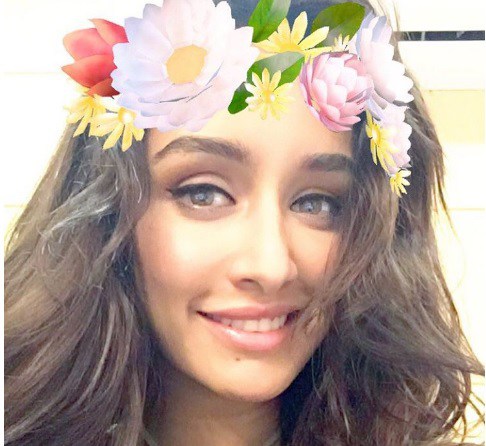 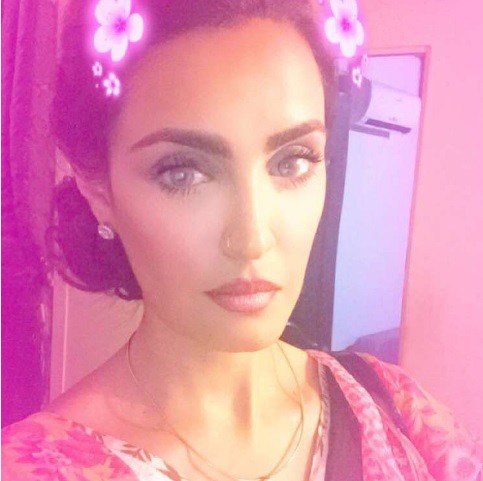 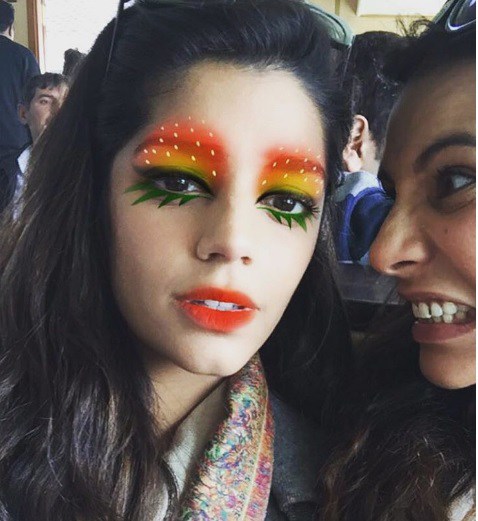 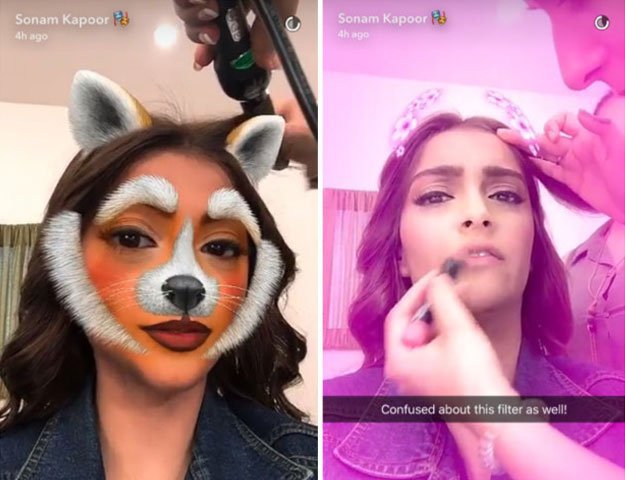 6. The ‘Face Swap’ Is Impermissible!! 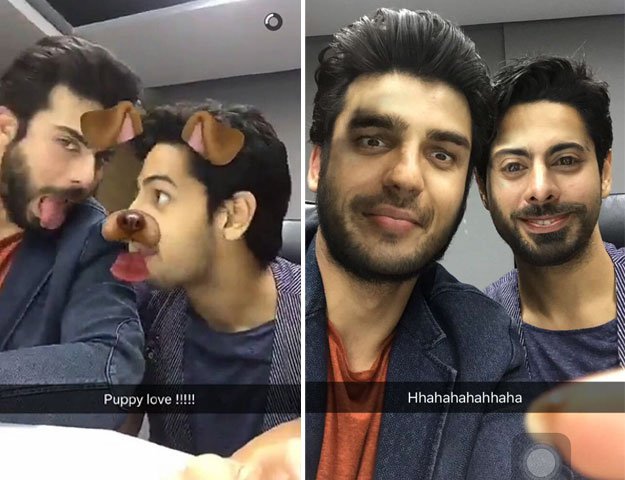 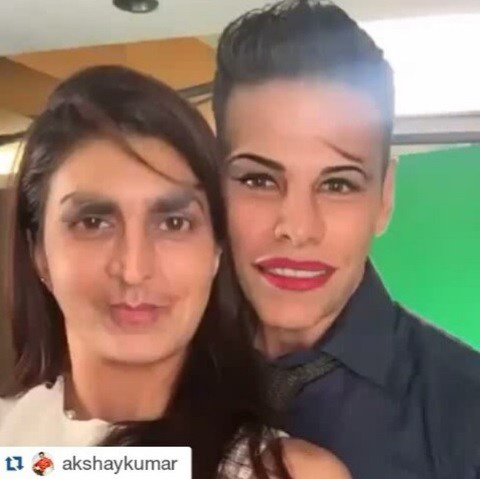 So now that we know we are committing sins by using these filters, how would you like to make amends and stop sinning?

In Patriarchal Pakistan, Clerics Will Actually Be Discussing Ways To Protect Male Privilege
White House vs Trump Tower: No Comparison At All
To Top