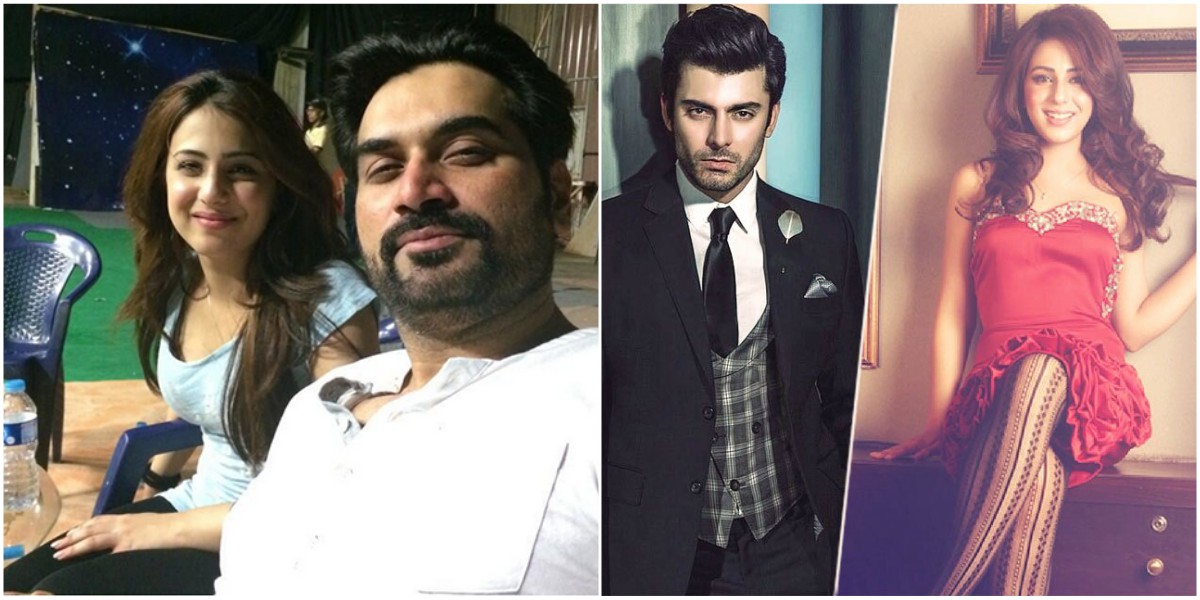 Scandals are an integral part of an actor’s or actress’s life, especially if you’re single and good-looking. Our beloved Pakistani actors are also always surrounded by a number of scandals. Where some of them are true, others are just pure rumors that have absolutely no truth attached to it. With the emergence of social media and celebrities clarifying each and everything about their personal lives, if celebs don’t justify themselves over a rumor, it automatically starts spreading as the Gospel truth.

Not long ago, Ushna Shah’s pictures with Humayun Saeed were posted on every news portal, claiming that both of them were having a secret affair and that they were caught by Humayun Saeed’s wife, Samina Humayun. This scandal caught up heat pretty quickly and spread like fire all over the news. However, no justification popped up from either side of the celebs. 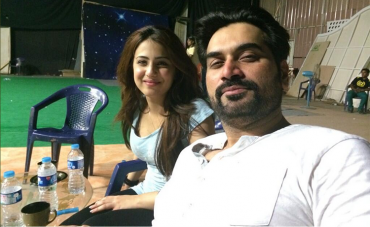 Recently, in an exclusive interview given to HSY by Ushna Shah, HSY fired the question of her alleged affair with Humayun Saeed. Responding to his question, Ushna very calmly clarified the situation by saying that Humayun Saeed is one of those actors in Pakistan that are indulged in every rumor of an affair with his co-star (which is kind of true though). 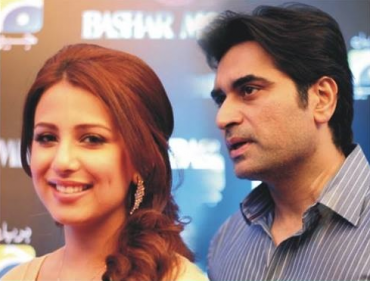 Moreover, she said that there is absolutely no truth to this rumor and it was started by someone she knew before. Apparently, the person who uploaded these pictures had a tiff between Ushna and his family and this was the revenge he took. She further clarified that she never bothered to clear the air about this rumor because then the people who started the scandals would win. Here is a clip of her interview with HSY:


Ushna Shah also shared her opinion regarding the superstar Fawad Khan saying that he is overrated.

According to Ushna Shah, Ali Zafar is more talented and hardworking than Fawad Khan. She considers Ali Zafar as a ‘brilliant performer’. On the other hand, Fawad Khan gets more credit because he is ‘taller, great-looking and very charming.’ 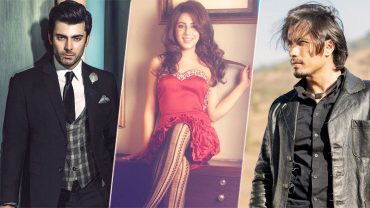 These revelations made by Ushna Shah makes one thing pretty clear, that is she is a very up-front woman who does not hide away from clearing her stance.

What did you think of Ushna Shah’s opinions and clarifications? Let us know in the comments!

Wasim Badami Launches A New Product And Everyone Is Going ‘Hawwww’
Maula Jatt Tey Noori Nath – This New Look Of Shoaib Akhtar And Wasim Akram Has Everyone Hooked!
To Top