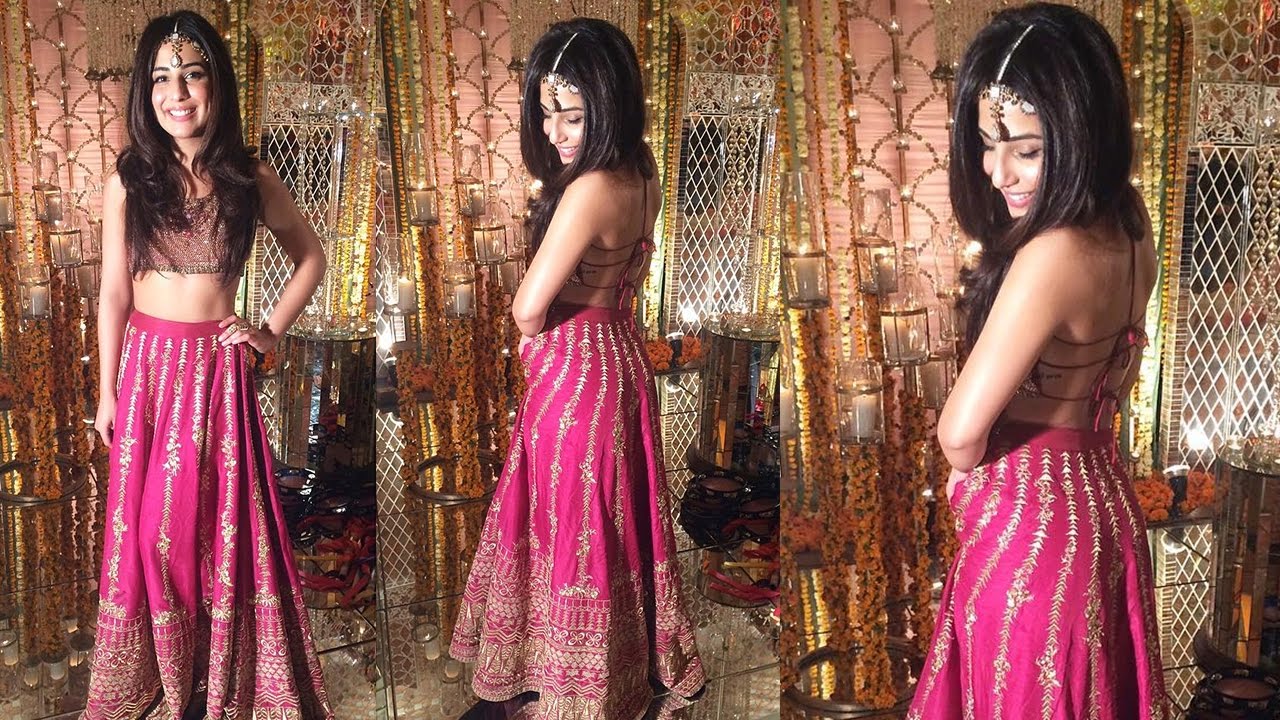 In the era of 90’s, the producers and writers of Pakistani drama serial emphasized and highlighted the social issues instead of providing the viewers just entertainment pieces.

These social issues based serials not only help people to rethink about the misconceptions but also gave a tough time to the other producers. It is good to see that our drama producers once again reviving the Pakistani drama industry by highlighting the social issues.

The story revolves around the people of different classes in which transgender, prostitutes, beggars are dealing with their survival issues while the elite class has issues with the relationships.

Each and every character of the serial is more than awesome. The dialogue delivery, expressions, reactions, everything is perfect but the character inspired me more than all is of Rani performed by Ushna Shah.

A street beggar who is striving for a better lifestyle. Her strict father forced her for begging all the time while the other three children are happily enjoying this profession. 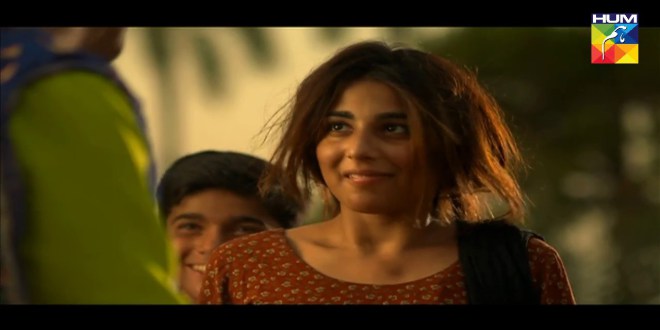 Ushna Shah has justified with her role in this serial. The way she spoke Punjabi with the proper accent, the way she dressed up herself and more than above was her reactions on her unfilled beggar bowl were superb!

Ushna Shah with her wild card entry in Bashar Momin caught the attention of many producers and with her brilliant performance in she enrolled her name in the list of renowned actresses of Pakistan. We hope for Pakistani drama industry that they will keep highlighting the social issues for enabling us to reshape our thoughts.

And more power to Ushna for such a great performance in Alif Allah Or Insan.

“On my way to ‘My Happy Place’, when I Reached Brooks Chowrangi, I Realized I Had Something on My Face” – Story of a Girl Working In Sales Department
Beware Pakistanis! If You Get This Message On WhatsApp, Do Not Click On It
To Top