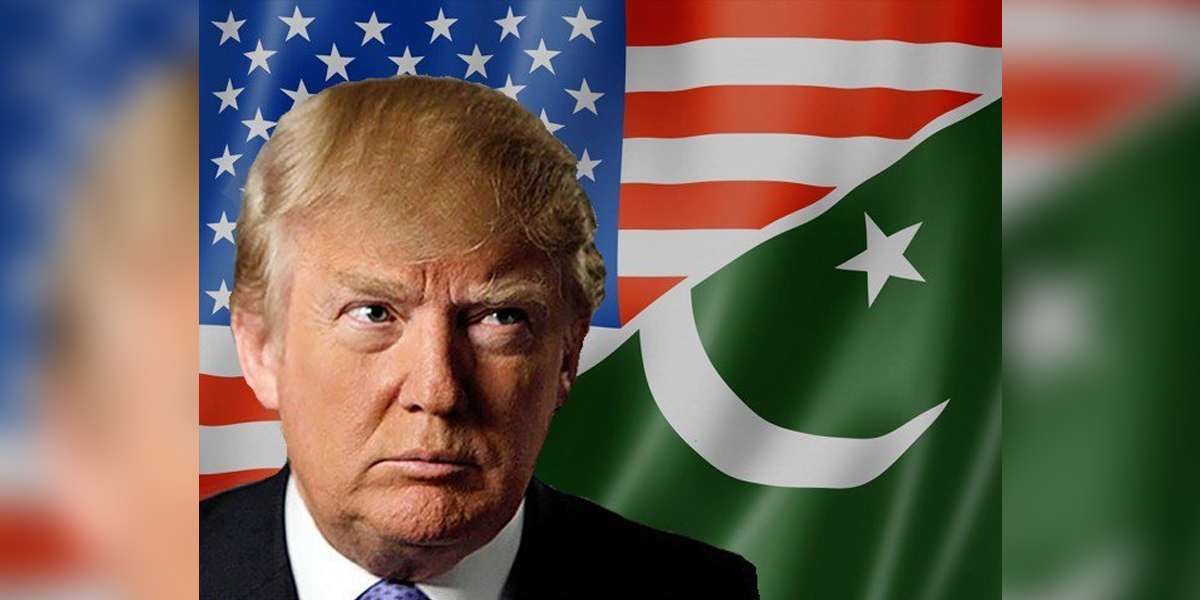 As uncertainty prevails about President-elect Trump’s strategy as regards Pakistan and India, an end-2015 radio interview by the business magnate provides some useful, yet concerning, insight 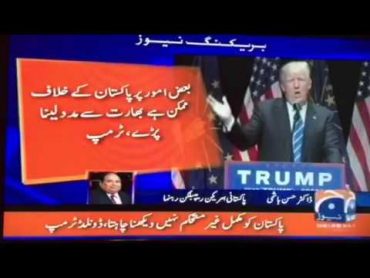 With the China-Pakistan Economic Corridor – a key part of President Xi Jinping’s ambitious ‘One Belt, One Road’ project – nearing fruition, there remains little doubt over Pakistan’s geostrategic realignment with its northeastern neighbor.

Given the ill-advised exclusivity that remains a cornerstone of our foreign policy, these strengthening ties with China may probably spell the end for Pakistan’s overly-dependent relations with the United States of America. That Vladimir Putin, this year, sent Russia’s first-ever battalion of troops for joint military drills in Pakistan has also served to further push away Uncle Sam.

The US, in response, has pivoted to Narendra Modi’s India, cementing trade and weapons deals that signify the extent of the shift.

To compound matters, there is now Donald Trump, the new American president-elect who remains an unknown entity in the political world, and his bagful of populist rhetoric.

With no one certain about what Trump plans for Pakistan and India, an end-2015 radio interview of the business magnate provides a useful insight into his potential strategy.

In his talk, Trump explicitly calls for the United States to use India’s help if Pakistan, at any point in the future, becomes ‘unstable’.

His statement was in response to the host’s query about his contingency plan if Pakistan – which the host terms “the most dangerous country in the world other than Iran” – fell prey to instability.

“You have to get India involved. India’s the check to Pakistan,” said Trump. 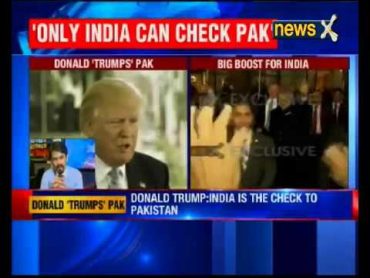 To a question on whether he would send in US troops to neutralize Pakistan’s nuclear assets in the event of the country “going rogue”, Trump replied that he would prefer not to reveal his military plans to rivals.

“People can’t be told exactly what your intentions are,” said Trump.

“You want to have…a little bit of guess work for the enemy. This has nothing to do with lack of knowledge because I think I know as much about Pakistan as most other people…But I will tell you, I don’t want to broadcast my intentions.”

WhatsApp Takes On Skype As A Strong Competitor, Launches Video Chat!
The Older Bachelor Woman Is The Buri Aurat Of Our Pakistani Society
To Top