Repatriation Of Afghan Refugees From Pakistan Resumes After 3 Months!

The process of voluntary repatriation of Afghan refugees has now restarted after a break of nearly three months.

Qaiser Afridi, a spokesman for United Nations High Commissioner for Refugees (UNHCR), talked on Monday to media in Peshawar. He said the repatriation would further continue for at least the next nine months.

The spokesman stated that for voluntary repatriation of Afghan refugees, two centers have been established at Quetta and Nowshera. Afridi also stated that around 1.4 million refugees from Afghanistan are currently living in various cities of Pakistan.

The Afghan refugees that have been voluntary repatriating would get nearly $200 each for reaching Kabul, Kandahar and Nangarhar. 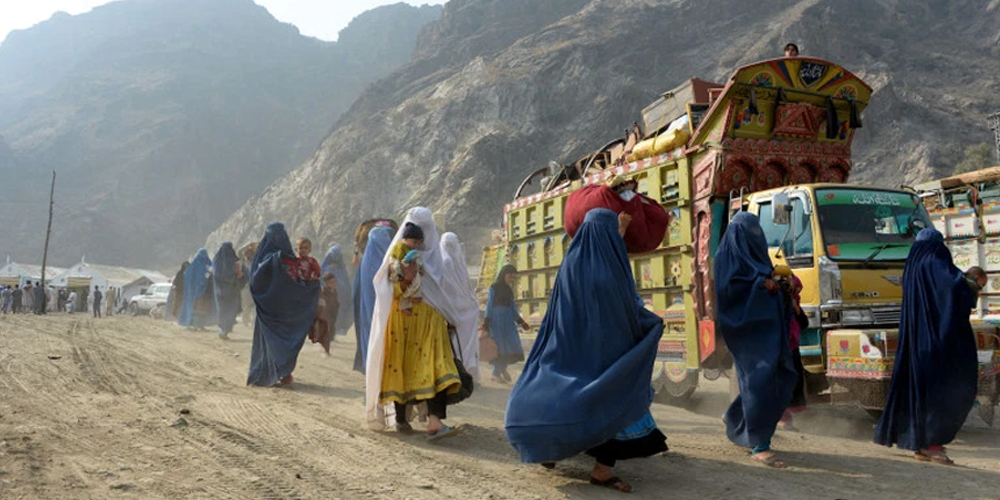 Role of Pakistan in the peace deal!

Pakistan’s Foreign Minister Shah Mehmood Qureshi said that the peace deal is essential for the attainment of peace and prosperity in the country.

Qureshi was on a three-day visit in Doha, Qatar’s capital city, for attending the historic signing ceremony of a potential US-Taliban peace deal, as Pakistan’s representative.

According to Qureshi, This agreement is a key development from Pakistan’s perspective. After a long war, citizens of Afghanistan want peace. He congratulated the USA and the Taliban over the peace agreement, he added.

Since 1979, Pakistan has been host to refugees from Afghanistan after the Soviet invasion. Initially, there had been almost four million refugees in Pakistan. As of 2020, the number has drastically risen to a staggering 1.4 million.

It is essential to note that the Afghan Taliban and the USA had signed the agreement in Qatar after long negotiations. The deputy leader of the Taliban, Mullah Abdul Ghani Baradar, as well as U.S. envoy Zalmay Khalilzad, had inked the deal in one of Doha’s five-star hotel.

A peace agreement between both the parties comes after the USA government had announced a “reduction in violence” (RIV) deal. Within this context, President of the USA, Donald Trump encouraged Afghans to seize upon the opportunity for attainment of peace. 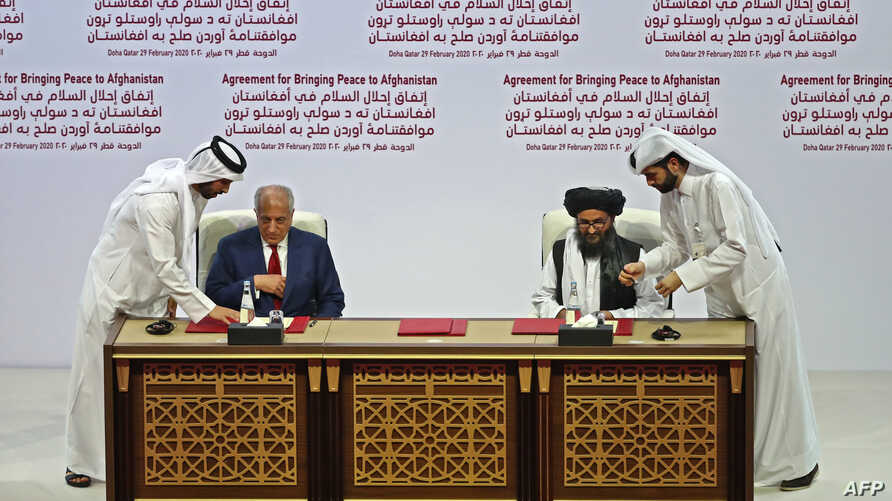 In a statement, President Trump said, “Almost 19 years ago, soldiers of the USA went to Afghanistan for rooting out the terrorists held responsible for attacks of 9/11. In that specific time, the USA has certainly made massive progress in Afghanistan. But this was at the expense of our brave service members, American taxpayers and citizens of Afghanistan. I had promised citizens of America that I will start to bring our troops back home. I promised them that I will put an end to this war. We have been able to make significant progress on that promise.”

Have something to add to this story? Please let us know in the comments section below!