US Senators Visited AJK After Denied Permission In IOK And Praised Pakistani Leadership|Parhlo.com 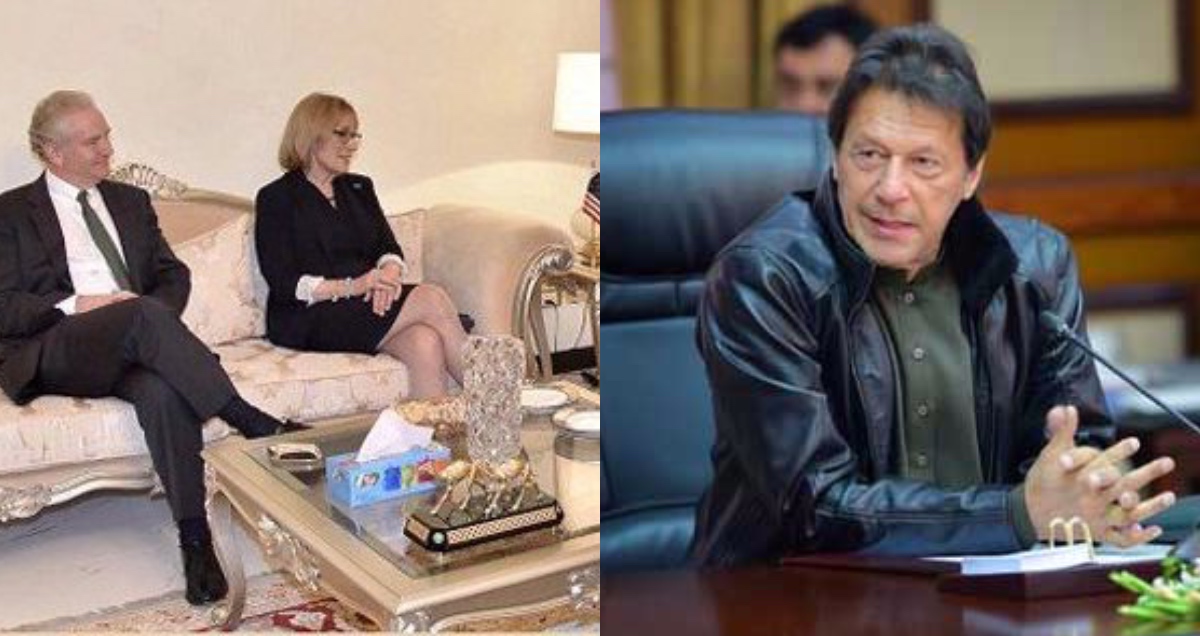 On Monday US senators, while showing deep concern over critical human rights violations in Indian Occupied Kashmir (IOK), asked India to be genuine on the current condition in the disputed territory.

On Sunday, the US senators visited Muzaffarabad. The Pakistani authorities allowed them so they could witness the ground situation. 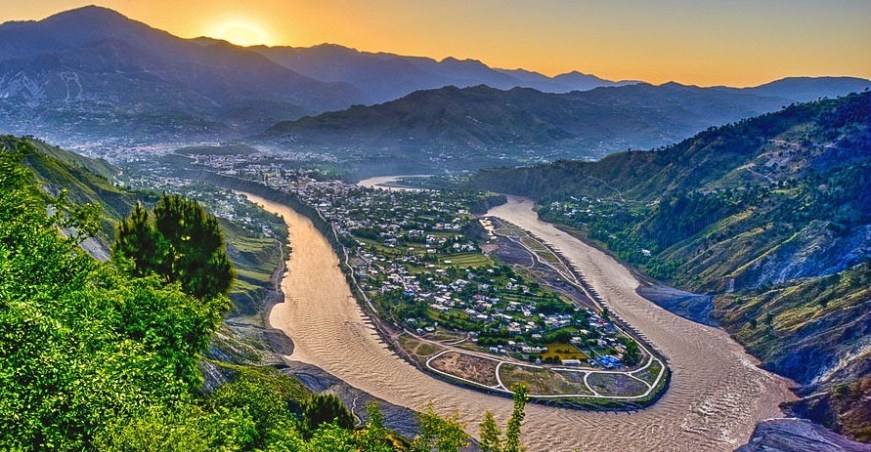 Interestingly, the visit occurred after Senator Hollen, who traveled from New Delhi, was denied approval by the Indian government to tour Indian occupied Kashmir.

However, in Pakistan, both the senators were not only granted full access to AJK but also had a series of meetings. They met Prime Minister Imran Khan, Foreign Minister Shah Mehmood Qureshi, Army Chief General Qamar Javed Bajwa and also the leadership of AJK.

Speaking to The private news channel at the US embassy, Senator Hollen and Senator Hassan asserted their concern over the human rights state in Indian Occupied Kashmir.

“That’s why I made the request. I think it’s really important that we get the facts. I’d hoped to visit Jammu and Kashmir (Indian Occupied Kashmir) in order to gather more facts and find out what was going on,” Senator Hollen said.

“I have deep concern about the human rights situation in [occupied] Kashmir and while we would all like to find a way to address the underline issues in Kashmir, the immediate concern is the question of restoring full communications, the release of political prisoners, detainees and indeed the curfew,” he added.

The senators were impressed with Pakistan’s stance and transparency regarding the issue of Kashmir.

Senator Hollen stated they were told that United Nations Military Observers Group had full ‘freedom to investigate any incident wherever it happens’ in Azad Jammu and Kashmir.

“Whereas reportedly on the Indian side, UN observers are potentially confined to Srinagar, their offices in the area do not have the freedom to investigate,” he remarked. 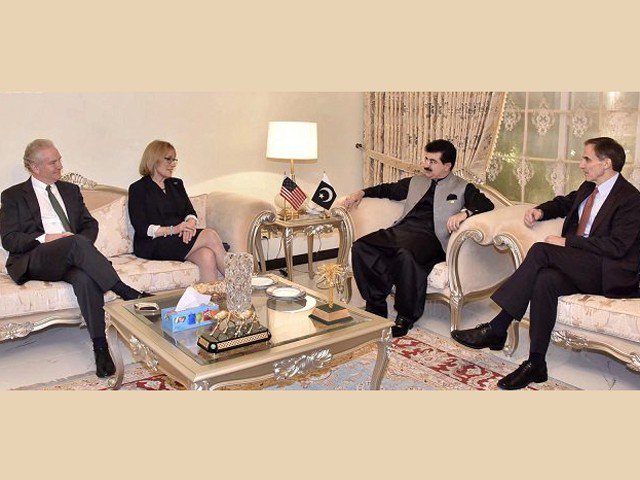 Senator Hassan, who is programmed to visit New Delhi next, said she would ask the Indian government’s reply on the issue of the limited passage being given to the UN observers. “I would urge more transparency and access for the UN observers,” she told.

He said that the UN Security Council did take up the subject of Kashmir in the consequence of India’s decision to remove the disputed Kashmir region of its special status. The United States backed that proposal which was moved by China, he said.

“I think it’s important that the government of India recognize that the UN Security Council remains an option for the international community to seek actions on human rights issues,” he said. “The United States should always be ready to facilitate discussions between the two governments,” he added.

He said the most important concern was the human rights situation. He added that the Indian government had not demonstrated “how they gonna get from the situation today to some normalcy, but we would like them to address human rights issues immediately”.