US Imposes New Sanctions On Iran Amid Coronavirus Epidemic! 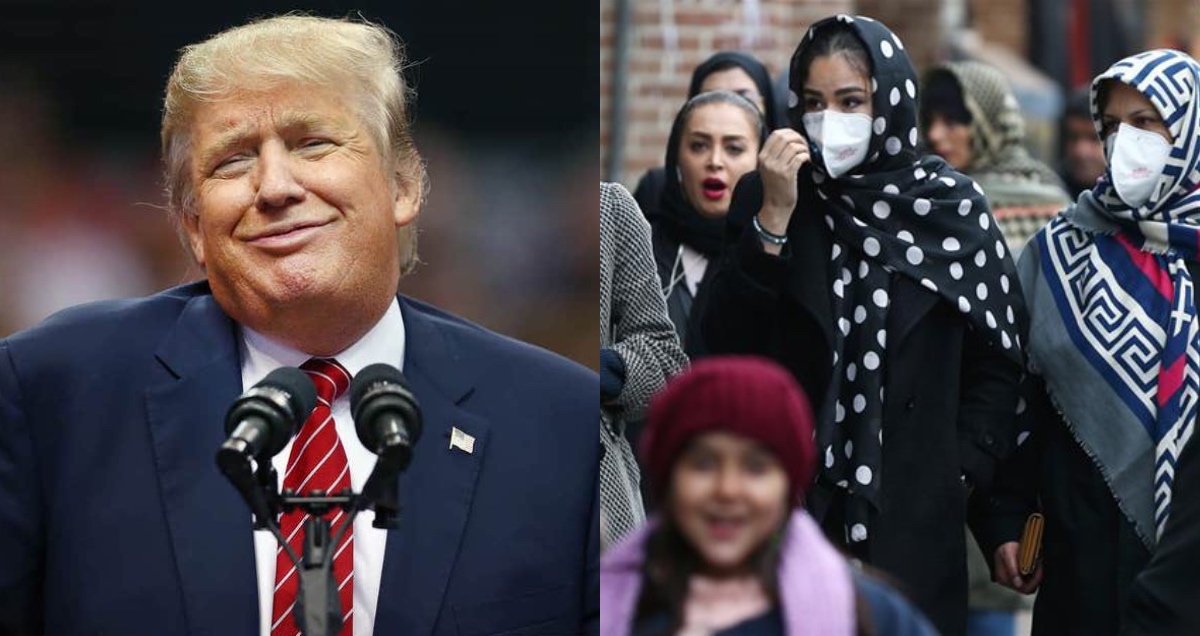 Coronavirus has wreaked havoc on every sector in the world. The catastrophe is aggrandizing day to do. Iran is one of the worst countries to be affected by the lethal virus. In this situation, the US has imposed fresh sanctions on Iran.  The U.S and Iran relations have remained murky since the Iranian revolution.

On Tuesday, The United States (U.S) has forced new sanctions on Iran to keep economic pressure. Besides, the U.S asked the Islamic Republic of Iran for the release of detained Americans and offered help regarding COVID-19. 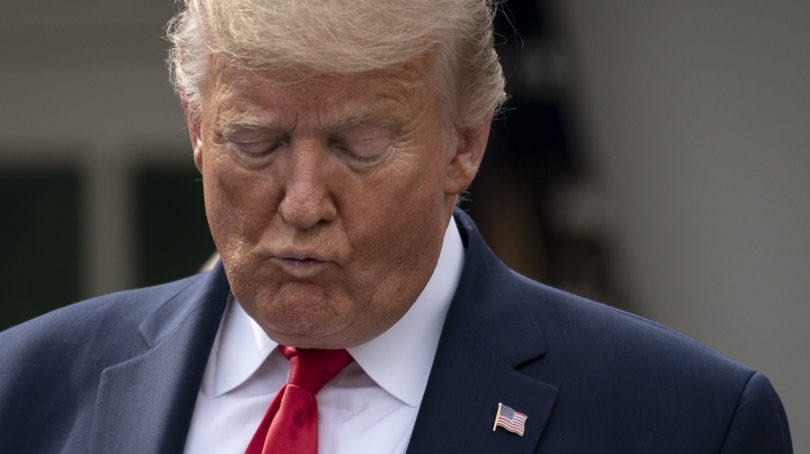 The campaign, started in 2018 after President Donald Trump unilaterally retreated from the 2015 nuclear deal. The deal was signed with six major powers, that aimed to limit Iran’s nuclear, missile and regional ventures.

Pompeo on the imposed sanctions!

Moreover, the Commerce Department announced it will put six people – including 5 Iranian nuclear scientists and 18 companies to the US “Entity List” for supporting Iran’s nuclear program.

Without describing them, the Commerce Department told the step comprises one company in Iran, two in China, 9 in Pakistan, and 5 in the United Arab Emirates (UAE). The United States (U.S) will tighten the export of several items to them.

Also Read: Impacts Of The US’ Economic Sanctions On Iran Amid COVID-19 Outbreak

Iran is thinking to free some US residents, Secretary of State Mike Pompeo announced at a news conference where he explicated Washington will keep its maximum-pressure drive to hamper Iran’s capacity to export its oil.

Pompeo asked Iran to release US citizens it has kept as a philanthropic gesture owing to coronavirus. Iran has recorded 16,169 coronavirus cases and 988 deaths in the country due to the deadly pandemic.

“We are aware that they are thinking about whether to release them or not,” Pompeo informed reporters. “We are urging them … to release every American that is being wrongfully held there as a humanitarian gesture, given the risk that is posed.”

Iran’s Javad Zarif on the matter!

After the sanctions, foreign minister of Iran Javad Zarif said, “Time to change a bankrupt policy.”

From 1979, embargo + regime change again became staple of US policy on Iran – even amid #covid19

In my opinion, Iran should release the detained Americans to break the ice between the two counties. Furthermore, in this grave environment, the U.S could have shown some humanity.

Iran is struggling with the novel virus, and in this situation, the sanctions will add fuel to the fire. Reportedly, the death rate due to COVID19 is so high that Iran is digging mass graves. A few days back Iran asked the world and the secretary United nations’ for help. Sady, in response, the country is witnessing more sanctions.