The escalating political conditions of the world definitely has an extremely negative impact on the concerned nations. Apparently, the United States (US) Iran conflict that picked up the heat last year resulting in the loss of several precious human lives. However, earlier this week, a US Airforce battlefield jet nosedived into an Afghan area held by the Taliban force.

In the last few months, the war-mongering approach even led to the US and Iran attacking each other will full strength. Earlier in January, the US Embassy in Baghdad, Iraq was almost hit by two rockets launched in the set direction. Yet again, in an unfortunate event, on Monday, a US military -plane crashed and completely destroyed in a Taliban controlled territory of Afghanistan. 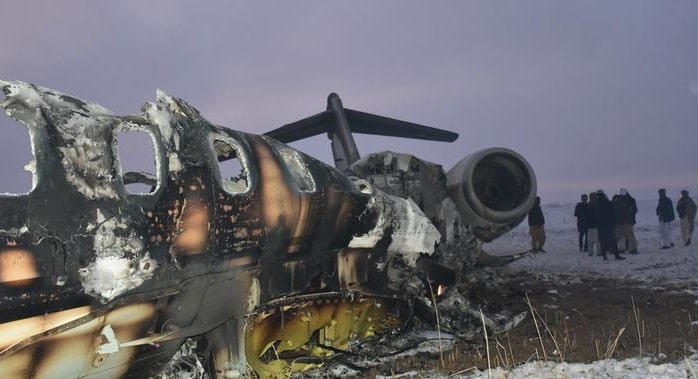 Since the confirmed news broke out, the authorities have been indulged in identifying the reason behind the sudden downing. While many had started linking the crash with the US Iran conflict, the investigation team rejected the claims. According to international media reports, on Monday, a US Air Force’s E-11 airborne communications aircraft crashed in the Deh Yak district of Ghazni province, Afghanistan.

”There are no indications the crash was caused by enemy fire!”

Unfortunately, now the US Air Force only has only three fighter jets of the same kind as previously it had a total of four. Well, the confirmation of the crash report came in from the US authorities with rejecting claims of enemy fires. Colonel Sonny Leggett, a spokesperson of the US forces in Afghanistan confirmed, ”The cause of the crash is under investigation, there are no indications the crash was caused by enemy fire”. 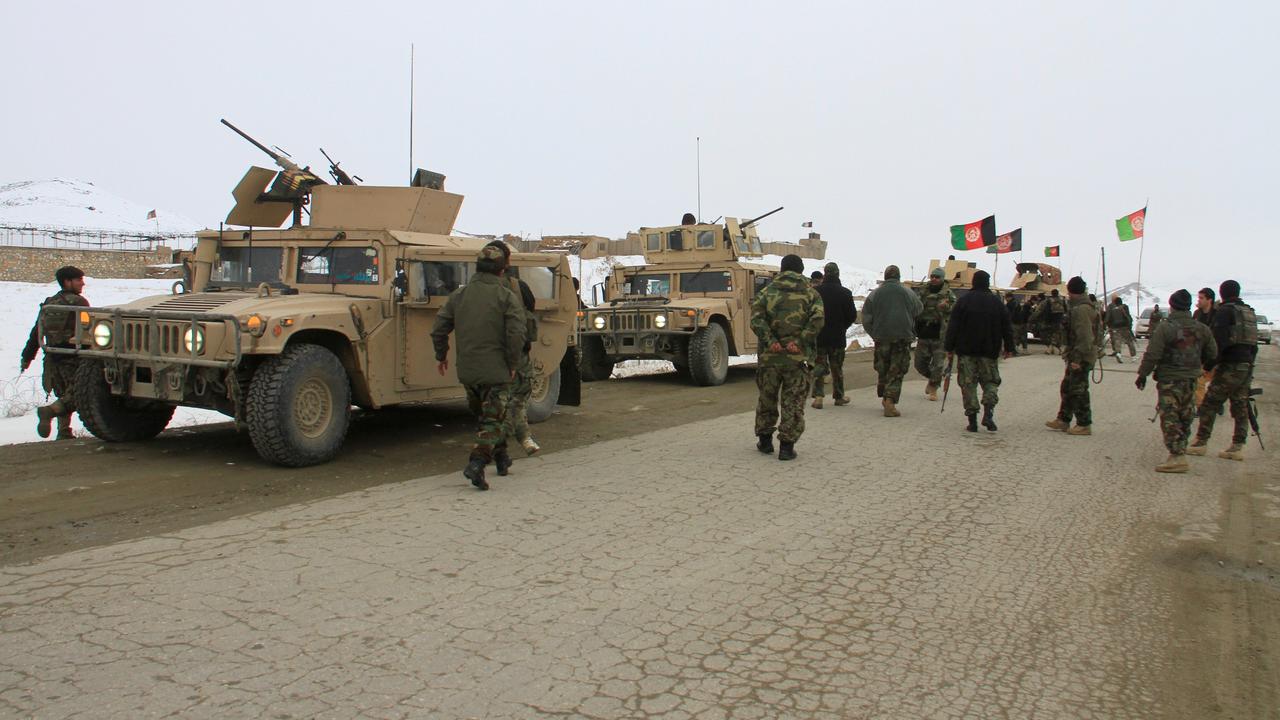 Moving on, the American Air Force Chief of Staff General David Goldfein got the tragic news while he was traveling. Confirming the crash, the General stated, ”It appears we have lost an aircraft. We don’t know the status of the crew. Our A3, director of operations, and Air Force central command commander, General Joseph Guastella, are working with General Miller to make sure”.

”We know the happenings and how to deal with it”, he says. Analyzing the claims being made, General Goldfien further dismisses the Taliban’s claims of another US plane crash in the country. Well, as of now, different sources are revealing a different number of people that were on board but the exact number is still unclear to the US authorities.