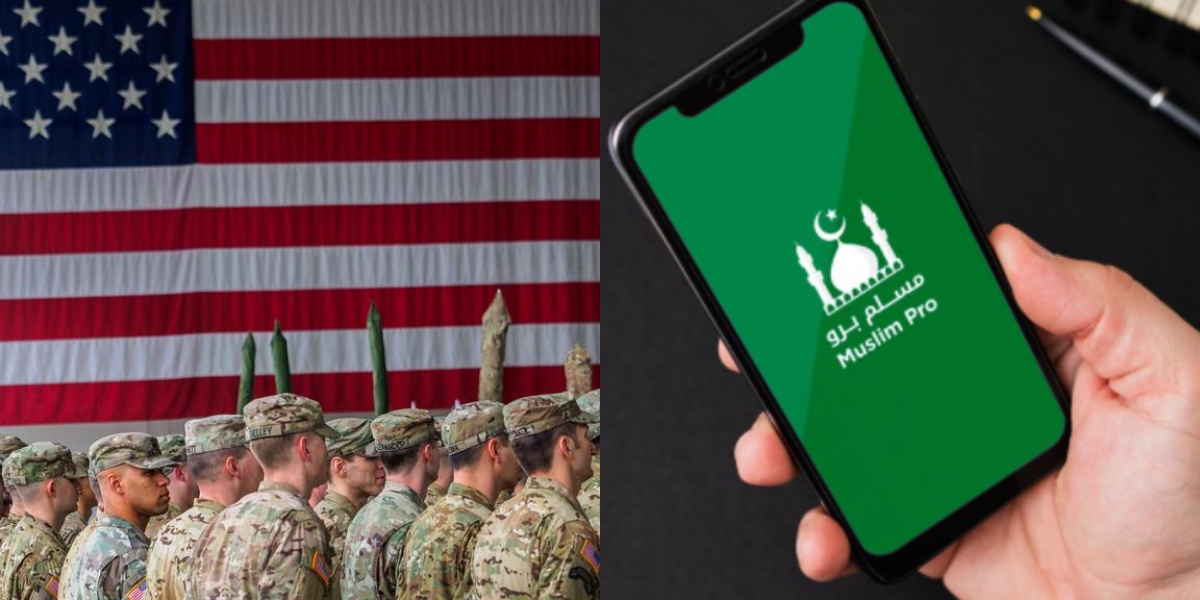 A research by online magazine Motherboard founds that the US Special Operations Command was mining location data from several technology companies.

Among those applications, the most popular was a Muslim prayer and Quran application called Muslim Pro. The application has more than 98 million downloads worldwide.

The study comprises of public records, interviews with developers and technical analysis. The researchers at Motherboard did note that some companies obtain app location data when advertisers pay to insert their ads into peoples’ browsing sessions.

The US military uses two methods to obtain user data

Motherboard’s research also states that two different methods are used by the US military for obtaining the location data of the application users. One of the methods relies on a company called Babel Street. It creates a product called Locate X.

The other method obtains location data directly from applications. It is done by a company known as X-mode. The company then sells that data to contractors and the US military.

The apps sending data to X-Mode include Muslim Pro. It is an app that reminds users when to pray and what direction Makkah is in relation to the user’s current location.

According to Motherboard, many of the application users whose were Muslims. It comes at a time when US warfare continues in Muslim-majority countries. This includes Afghanistan, Iraq and Syria.

Citing non-disclosure agreements, the company refused to identify the specific defense contractors or the specific government agencies that are buying the data.