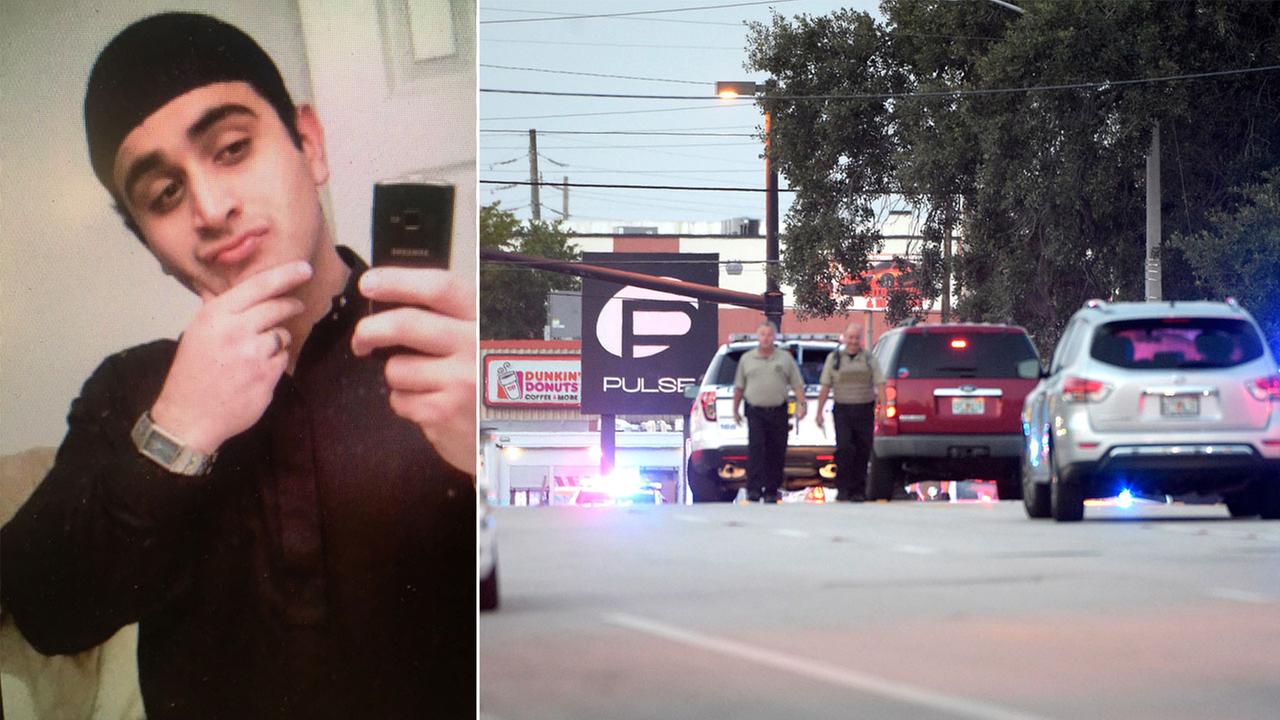 The horrific massacre in Orlando that took place early Sunday morning, 11th of June, shook people all around the world, as one of the biggest killing sprees in American history. 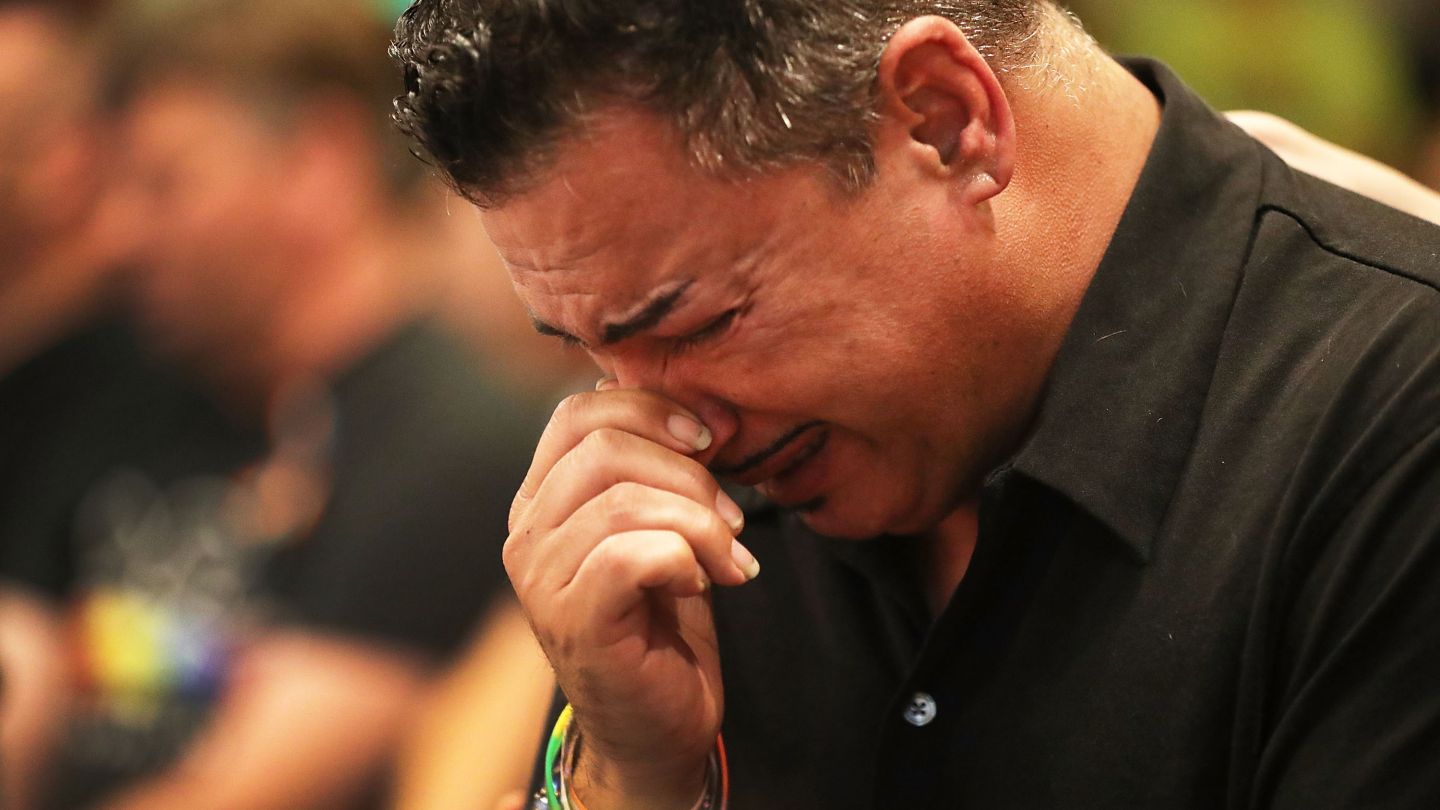 The attack on the Pulse nightclub lead to 50 being killed, and gunman, Omar Mateen himself, being shot in a gun battle with the police. It was stated by the media that he was the lone shooter of the attack, having maimed over a 100 casualties.

More than 600 people in line waiting
to donate blood for the victims of the #PulseShooting#Orlando ?@stevehelling?pic.twitter.com/uWQsu0laHF

As stated by Danger&Play, a blog run by a former Army Reserve officer – who is a lawyer and a free speech activist – Mike Cernovich, the possibility of an amateur gunman who was in an intensely adrenaline-dominated situation, to fire off the minimal rounds he was carrying and have shot as many as 100 people, is next to impossible to prove. There are also many witnesses who saw that Mateen shot into the ceiling, meaning he would have had even less ammo to carry off.

Unless he had trained in target shooting or was packing over 300 rounds of ammunition – which is how much it would have taken to shoot as many people as he did – it would have been next to impossible.

“But it was in close quarters!” This means people are RUNNING. Harder for one person to hit. If you’ve had training, this does NOT add up.

But as we know from reports, Omar Mateen was not someone who could have been trained in artillery, having worked in the nutrition and health industry, and for only six months at a state prison.

Video clips prove how multiple gun shots were heard, but it would have been impossible for him to have done them simultaneously.

Alongside this, many witness reported having heard shouts of “Go back” as there was another shooter blocking the exit, so the victims could not escape.

While most news sites are refuting the possibility of a second shooter by reasoning it with how eyewitness accounts in highly stressful situations are not always reliable, as numerous factors – such as presence of weapons which intensify stress, brief viewing during identification – can reduce the accuracy of eyewitness identifications.

However, could not the same reasoning be applied to those who did NOT see the other shooter blocking the exit?

When there was irrefutable evidence with videos and sound clips how was it possible for media outlets to have so adamantly rejected the possibility that there was another shooter – only to change their tune an entire day and a half later, confirming the ‘alleged accomplice’ and the arrest to follow.

Easy. Dictating the narrative lets the media control what the people believe.

Up until a day ago, the media had everyone toting indignant belief in the fact the shooter was a member of ISIS, and that he alone had been sent on ‘religious grounds’ to do the Daesh’s work. The image fit into the stereotypical radicalist box, with even the death of the gunman (though through gunfire with the police) tying with the lone attacker death.

Now, with the possibility of another alleged accomplice, the storyline has shifted, and has an uncharted variable in it – those once so sure of the ‘ISIS’ shooter, now can not claim with guarantee that Omar Mateen was with the Daesh.

Was he even really all that homophobic?

Newest reports from Orlando newspapers the Orlando Sentinel and from Los Angeles Times prove that Omar Mateen not only frequented the bar for years, but that he also was in contact on and off for a year with a regular at the night club Pulse. He messaged Kevin West, the man he was in contact with, through gay dating and chat app, Jack’d. 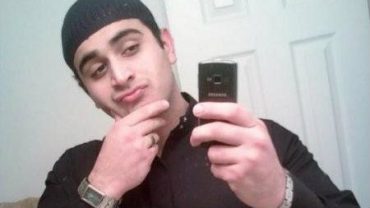 His previous employer from a security contractor G4S, remembered the gunman as an angry and profane co-worker who made slurs for gay people, African-Americans, jews and women, and was seen as an overall angry individual. His ex-wife also separated with him on grounds of abuse and violence.

His ties from working at a state prison in 2006, and then earning an associate’s degree in criminal justice from a community college, which is required to become a law enforcement officer, proves his affinity with the law, the need to be surrounded by positions with artillery.

Having his name continually associated with different investigations – such as the case of the suicide bomber from Syrian rebel group Nusra Front – has only proved to further instigate the claims that he is an ISIS member. 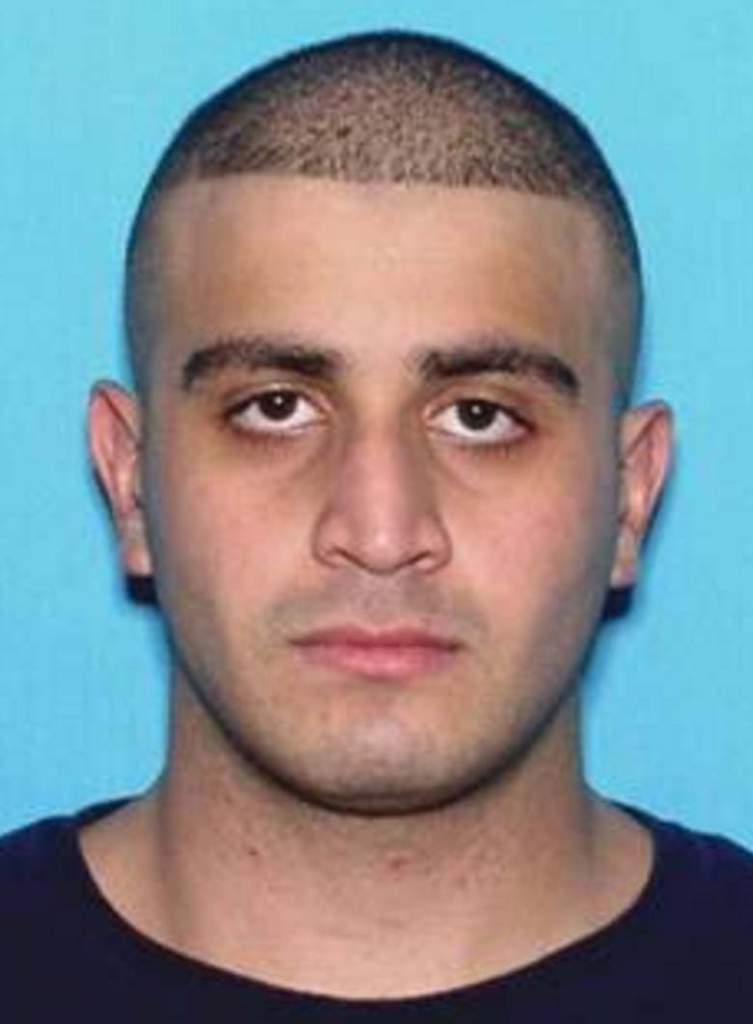 How is it possible there are next to no releases of video footage of the attack?

The media is famous for showcasing details of attacks, especially those who sensationalize news, yet footage or videos have not been shared publicly nor readily. Several Snapchat stories managed to capture the multiple gunshot sounds, but the release of those videos has been kept low.

Evidence of Omar Mateen’s alleged phone call pledging his allegiance to ISIS has also not been aired.

The announcement of arresting the alleged accomplice in a day or two, also makes no sense, as if they have a suspect with grounds, they can easily arrest them in a bail-case situation.

All of evidence points to an unstable, violent person, whose mental health was greatly in question.

Safe to say until all evidence from the scene itself, including footage, debris from the weapons, the comparison of the weapons used with the bullets fired (to see how many weapons were being used – if more than two, it’s not possible Omar Mateen operated alone), it is impossible to say what the true story is.

Here’s How Ramadan Is Going In Westeros!
Underground Gay Scene In Pakistan Revealed!
To Top