Trump’s visit to India finally comes to an end, consequently failing to discuss the ongoing street violence in Dehli. With the US-India relationship getting strong, following, the foreign policy of Pakistan blows to bits. 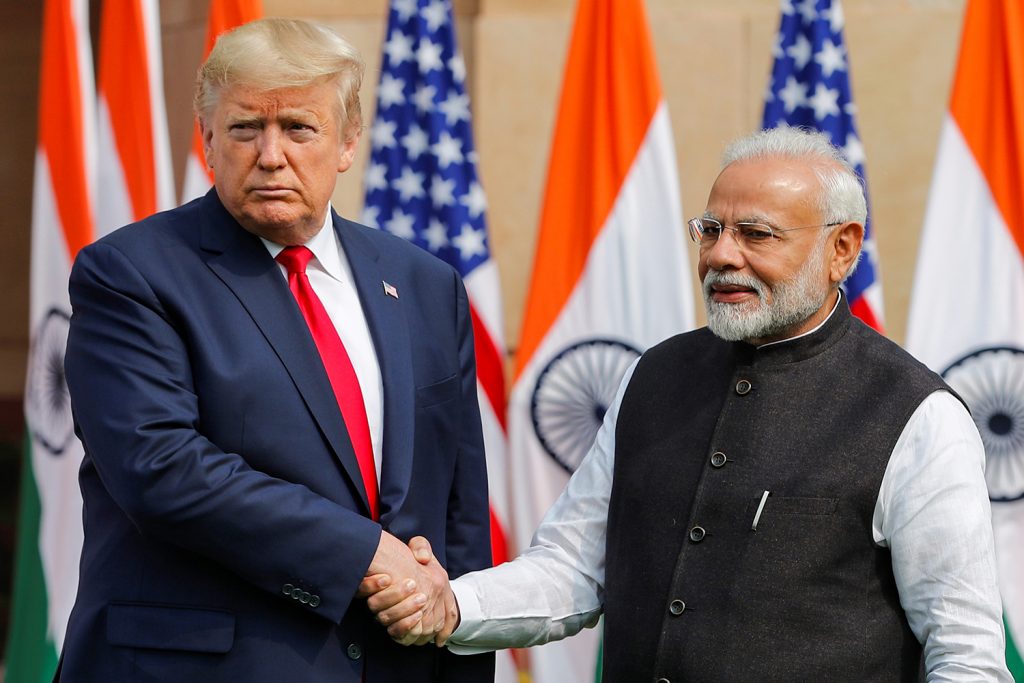 Senator Rabbani’s Influence On The Matter!

According to the reports, the Kashmir issue was disregarded. Moreover, the outsiders are given the authority of controlling the national economy.

Senator Rabbani acknowledged that this is not the success Pakistan expects for its foreign policy. Trump earlier confirmed that Pakistan was working on the Kashmir issue. But him not discussing the matter at all during the India visit is a blow to Pakistan’s expectations and efforts in establishing any diplomatic peace. 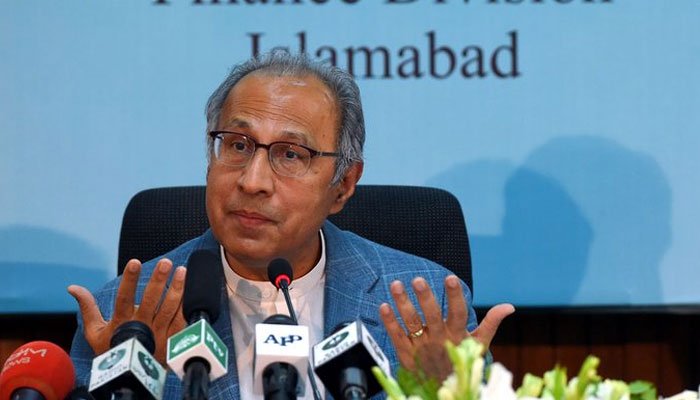 Pakistan On The Coronavirus Pandemic!

Apart from the Kashmir issue, PPP parliamentary leader Senator Sherry Rehman showed concerns regarding the first two cases of Coronavirus and in case of its emergency outbreak. He questioned: “This forum should be used to impart vital information. Especially, about coronavirus pandemic and its current status in the country without causing panic. Our job is to protect the citizens but where are we on that front?”

Stating it as a global issue, she said that other countries have an economy that can handle its patients and work on tackling the virus outbreak. Alternatively, Pakistan is in no position to tackle such a crippling crisis. The only thing we are seeing is shutting down of schools and daily businesses due to fear.

She added the point that the student from Iran never went under testing for the symptoms. And with the virus known for spreading exponentially, a lot of people can get infected. Also, no information is imparted to people regarding necessary precautions if they are clear from the virus.

However, Leader of the House Syed Shibli Faraz claims that special desks at all airports are set up to detect the patients with coronavirus and a series of measures. Likewise, awareness campaigns are also underway, as an attempt to enlighten people about how to protect them from coronavirus.

HOD Of Gomal University Involved In Harassing Female Students!
Is Sportage Getting Competition? Toyota CSUV Is On Its Way!
To Top