It’s not hidden from the world that Pakistan, who is always been targeted for terrorist pull-offs is the biggest victim of it itself. The constant efforts and sacrifices of the armed forces of the country have turned the tides with time and revealed the true terrorist identities operating throughout. The most infamous arsonist spreading violence in Pakistan and being assisted by the west was identified as the “Balochistan Liberation Army (BLA).” Pakistan and the United Kingdom (UK) had declared it as a terrorist organization long ago while no such statement was released by the United States of America (USA) till now.

Behind the globally infamous BLA!

The Baloch Terrorist Organisation, commonly known as BLA are mainly based in Pakistan and Afghanistan and were funded by the enemies surrounding the state. The US was not in favor of calling them terrorists previously as it thought them of freedom fighters but a recent statement made by the US has finally put the ball in Pakistan’s court. 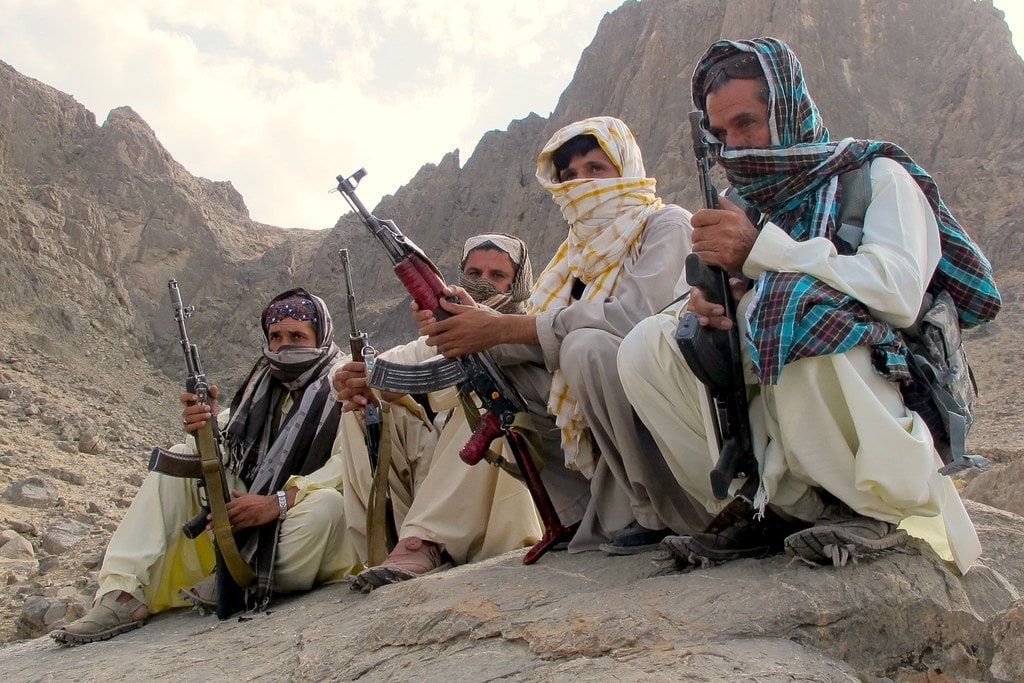 On Tuesday, earlier this week, the US finally declared the Balochistan Liberation Army (BLA) as a global terrorist organization. The statement was issued by the US State Department and Pakistan now hopes that “BLA’s space to operate is minimized.” Furthermore, the US has now decided to freeze all the American assets which BLA might be having and assistance provided to the militants from anyone in the US will no be considered a crime, the US State Department confirmed. 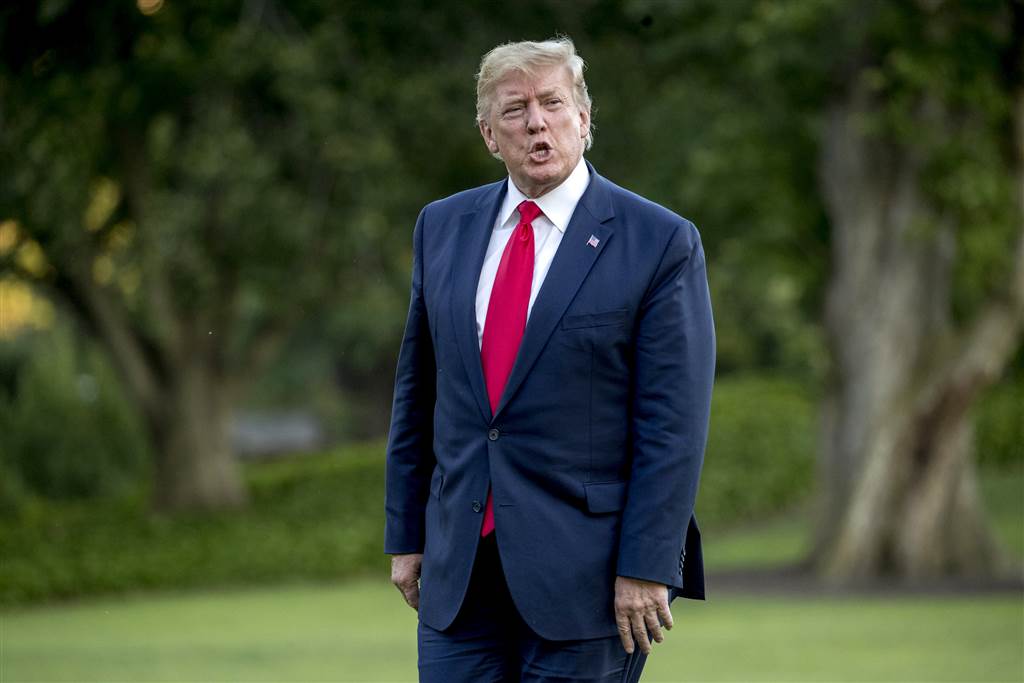 This is the official statement by the US State Department!

“The BLA is an armed separatist group that targets security forces and civilians, mainly in ethnic Baloch areas of Pakistan. The outfit has carried out several terrorist attacks in the past year, including a suicide attack in August 2018 that targeted Chinese engineers in Balochistan, a November 2018 attack on the Chinese consulate in Karachi, and a May 2019 attack against a luxury hotel in Gwadar”.

“We have taken note of the designation by the US Administration of the Balochistan Liberation Army (BLA) as Specially Designated Global Terrorist (SDGT). It is important that the perpetrators, organizers, financiers and external sponsors including those glorifying these acts of terror against Pakistan are held accountable and brought to justice.”

According to sources, the Trump Administration took this decision to send a positive message to Pakistan as Premier Imran Khan is expected to make his first US visit later this month on 20th July. As Pakistan had been calling for this statement by the US for so long and now, it is seen as a ‘positive development.’ The decision by the US declaring BLA as a global terrorist is taken as a peace gesture by Pakistan. Chalo, dair aaye durust aaye!