Caught in a phase of terror and chaos, Pakistan’s metropolis Karachi contains a lot of innocent blood in its walls. Well, the cruel times seem to calm down after Malir’s Senior Superintendent of Police (SSP) Rao Anwar was captured by the law. Eventually, in recent news, the United States (US) has blacklisted SSP Rao Anwar on seriously abusing human rights.

Former SSP Malir Rao Anwar ‘blacklisted’ by the US on abusing human rights!

Apparently, the injustice and corruption prevailing in the country’s police department have citizens in distrust. Previously, the infamous Punjab police’s brutal beating of a young man and leaving him for dead in Gojra sparked a debate. However, already wanted in several cases in Pakistan, this week, the US blacklisted former SSP Rao Anwar on abusing human rights. 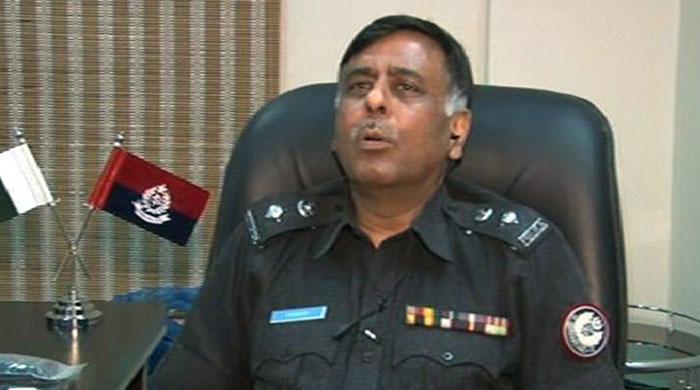 Formerly famous as an encounter specialist, SSP Malir has been involved in various illegal activities in the past. Recalling the case of Naqeebullah Mehsud from Waziristan, Rao Anwar carries a negative record from his servicing days. However, earlier this week, the US imposed economic sanctions on 18 individuals belonging to 6 different countries, including Rao Anwar.

While the word was celebrating International Human Rights Day, on Tuesday, the US took the decision. According to media reports, the US Treasury Department announced the decision as the individuals were accused of human rights violations. Not only Ex SSP Rao Anwar but, the US has also banned entry of a former consul general of Saudi Arabia on murder allegations.

Back in the servicing days, Rao Anwar did several fake encounters that are not unknown to anyone now. Moreover, the US Treasury Department stated, “The former cop [Rao Anwar] was involved in over 190 police encounters that resulted in the deaths of over 400 people, including the murder of Naqeebullah Mehsood”. 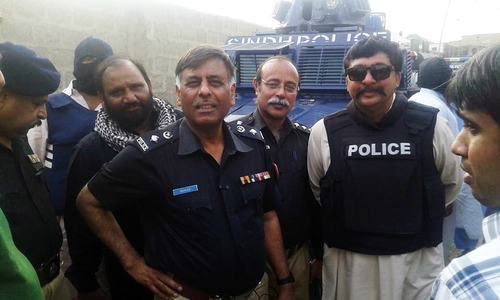 “Has helped to lead a network of police and criminal thugs that were allegedly responsible for extortion, land grabbing, narcotics, and murder”, the press release added. Labeling the criminal activities ‘serious human rights abuse’, the Department called out former SSP Rao Anwar on killing innocent people.

“America is the world leader in combatting human rights”!

The official press release read, “He [Rao Anwar] has been designated for being responsible for or complicit in, or having directly or indirectly engaged in, serious human rights abuse”. Further, Secretary Steven T. Mnuchin called America ‘world leader in human rights’ and rolled out the policies and guidelines which doesn’t tolerate criminal activities. 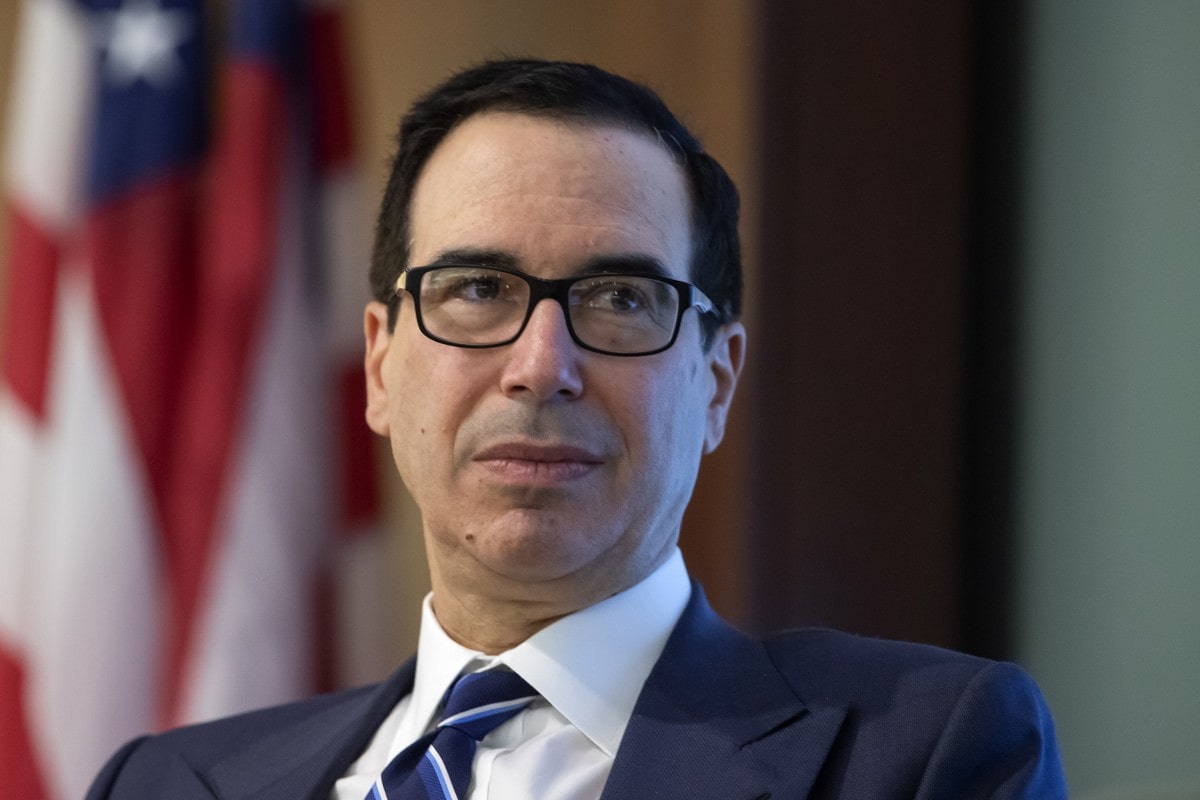 He maintained, “America is the world leader in combatting human rights abuse and it will not tolerate torture, kidnapping, sexual violence, murder, or brutality against innocent civilians”. While policemen like DIG Fida Mastoi are working for humanity, former SSP Rao Anwar shattered it to the core.