The United States has now joined the European Union in banning the Pakistan International Airline (PIA) from its airspace. US authorities broke the bad news to PIA on Thursday. The airline would not be flying into the US anytime soon.

Pakistan was reportedly advised of the US ban by email. The ban stands for six months and is due pilots licenses scandal. It has also affected the special flight licenses previously issued to PIA by the United States.

However, the US Transport Department said in a statement that special permission given to PIA had been suspended due to safety concerns. The decision has been taken after PIA grounded 262 airline pilots in Pakistan over fake licenses. The decision has been made by the Civil Aviation Authority of Pakistan. PIA said that it would ground pilots with dubious licenses. 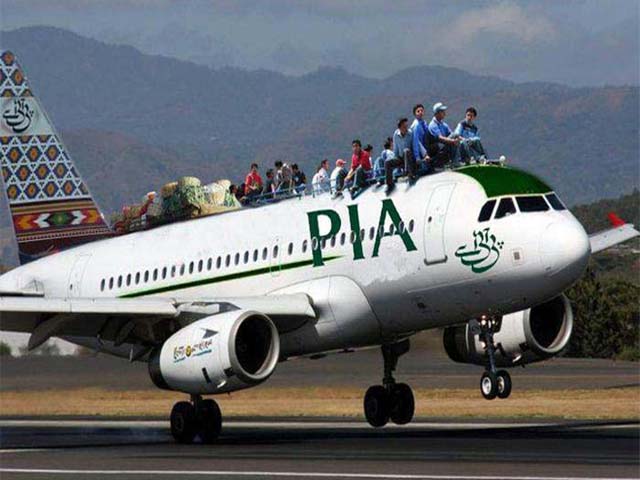 Moreover, PIA has been grabbing all the limelight after the deadly Airbus A8303 Karachi plane crash in May this year.

Pakistan’s aviation minister Ghulam Sarwar Khan had said in the Parliament that a large number of professional pilots had fraudulent licenses. He also said that more than 260 out of 860 pilots either had fake licenses or rigged their examinations.

The A8303 plane crash prompted an inquiry into the pilot’s credentials after they were found at fault. Sarwar also accused pilots of being overconfident and lack concentration during the flight.

Although PIA is Pakistan’s national airline, the standard of the airline is getting worse day by day. Time and again people kept on sharing their worst experiences with the airline.