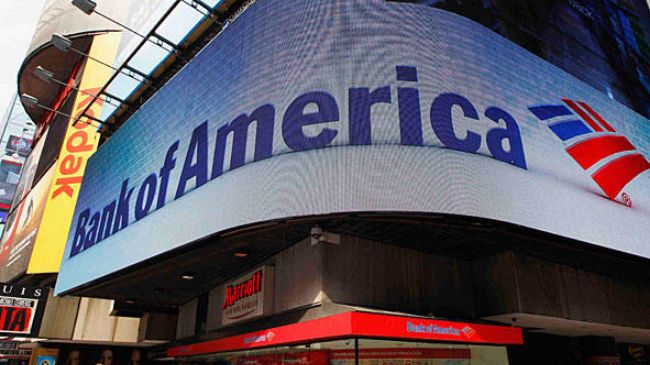 Many of the American banks have closed down the accounts of dozens of Muslims without providing any legitimate reason. Some of the people believe that the bank is trying to minimize the risk; on the contrary, Muslim groups suspect racism.

As per the recent reports, notice letters were sent to people from all walks of life (students, business owners, nonprofit workers, etc.), but no reason was provided. The Muslim Civil Rights Community reacted by filing a case against the bank.

Reports revealed that last year, the accounts of Iranian students (studying at the University of Minnesota) were closed down. Apparently, this year, the bank is closing down accounts of people who have links with Kuwait and Syria.

The Los Angeles Times report that Sofian Zakout, a Florida based businessman received a letter notifying that his accounts have been closed. This happened shortly after he opened his accounts in Chase Bank.

When interviewed Zakout said: “To shut me down, this is not good,â€â€¦ â€œThis kind of prejudice is not acceptable.â€ He added: â€œUsually nonprofit and charitable organizations are scared to publicize such things;â€ â€¦ â€œI’m not going to be quiet. I don’t want to see this happening to anyone again.â€

Zakout owns â€˜American Muslims for Emergency and Relief Inc.â€™, which actively participating in providing relief to the victims of Hurricane Katrina, plus the victims of civil war in Syria.

The bank did not provide any explanation to Zakout. As per the banking analysts, a bank can refuse to provide any reason for such closures, for security concerns.

An attorney of American-Islamic Relations Council has complained to the US department of Justice Civil Rights Division. He demanded the division to look into the matter and figure out if these actions are taking place on the grounds of racism.

The banking sector in the USA is constant trying to combat money laundering and similar fraud issues. Their utmost goal is to minimize the risk. In an interview, Brian Kindle of the Association of Certified Financial Crime told that Muslim Americans or Arab Americans are being targeted because they are perceived as high risk clients.

He stated: â€œThere’s something going on here, and I think it ties back to the de-risking trend.â€

The banking authorities inform that they are confronting increasing scrutiny from the IRS, and are finding a way to eradicate the element of risk as much as possible.