US authorised NSA to spy on Pakistan among 193 countries - Parhlo 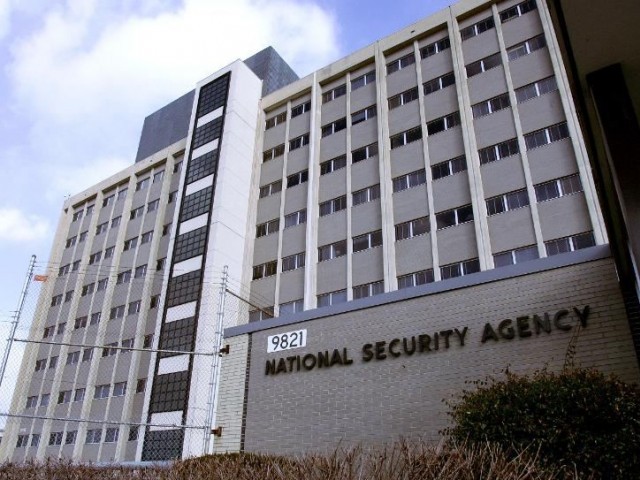 A classified document revealed on Monday shows that US spy agency, National Security Agency (NSA), had been sanctioned to spy on most countries and some international bodies and political parties.

Under a 2010 certification approved by the Foreign Intelligence Surveillance Court (FISA), NSA was permitted to spy on 193 foreign governments as well as foreign factions, political organisations and other entities, Washington Post reported.

According to the certification, the agency would require new certification approved by the court to permit such surveillance under Section 702 of the FISA Amendments Act.

Sparing Britain, Canada, Australia and New Zealand with whom US has broad no-spying arrangements, the NSA was allowed to spy on 193 countries including Pakistan.

What was most shocking revelation was the fact that under the FISA court certification NSA was even authorised to spy on foreign-based political organisations including the Pakistan Peoples Party (PPP) from Pakistan and the Bharatiya Janata Party (BJP) from India.

Besides foreign countries, governments and political organisations NSA was also authorised to spy on international bodies such as the UN, the International Atomic Energy Agency, the World Bank, the International Monetary Fund, the Asian Development Bank and many others.