The United States and Afghan Taliban is all set to sign a historic peace deal today (February 29). Pakistan will also participate in the signing ceremony in Doha, Qatar. The deal aims to end the war spreading over around two decades.

U.S. Secretary of State, Mike Pompeo has landed in Doha to oversee the signing of a landmark deal between the US and the Taliban. The deal will be signed on 5:45pm (PST). It will see America agree to begin withdrawing its troops following 18 years of war. Pompeo is also expected to address a press conference at 6:30pm (PST) after the deal is signed. 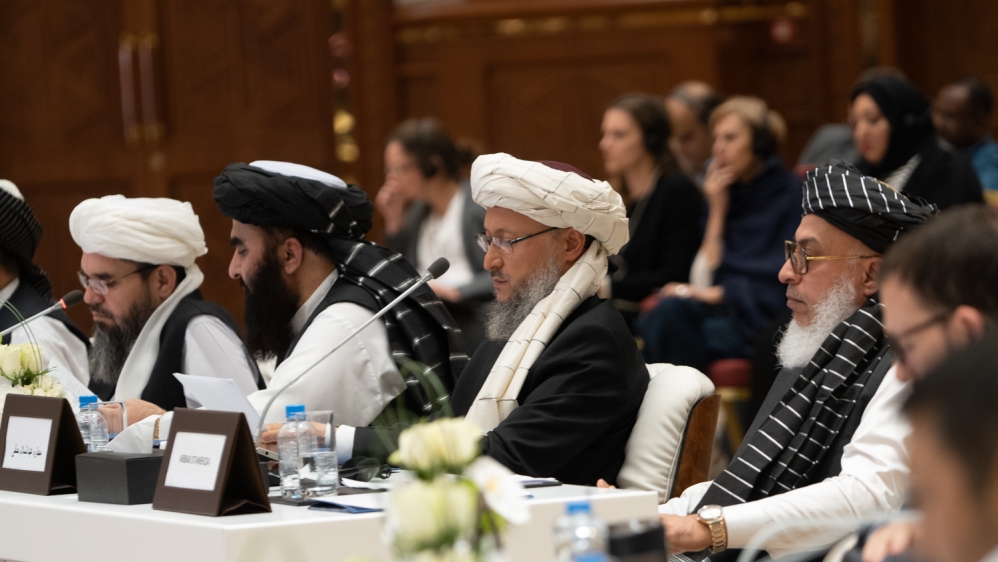 On the other hand, U.S. Defense Secretary Mark Esper arrived in Kabul on Saturday. Officials and experts said the visit aimed at reassuring the Afghan government about the United States’ commitment to the country ahead of an accord signing between Washington and the Taliban.

U.S. President Donald Trump called on the Taliban and the Afghan government to ‘seize this opportunity for peace’. “We will have a powerful path forward to end the war in Afghanistan and bring our troops home,” he said.

Moreover, Foreign Minister Shah Mehmood Qureshi who will represent Pakistan in the deal said, “Pakistan hopes for intra-Afghan dialogue after the peace deal is signed”. In a statement, the Foreign Minister said representatives from fifty countries, including foreign ministers of different countries, will attend the ceremony.

Former Afghan President Hamid Karzai also said that Afghanistan is happy about the peace deal on Saturday. “We are very happy to see the signing taking place on Saturday. It’s a welcomed thing. And from that point on, we hope that the intra-Afghan dialogue will start as soon as possible”.

Internet Laughs As Weather Guy Forgets To Turn Off Facebook Filters!
BCCI Reveals, Asia Cup 2020 To Be Held In Dubai Instead Of Pakistan!
To Top