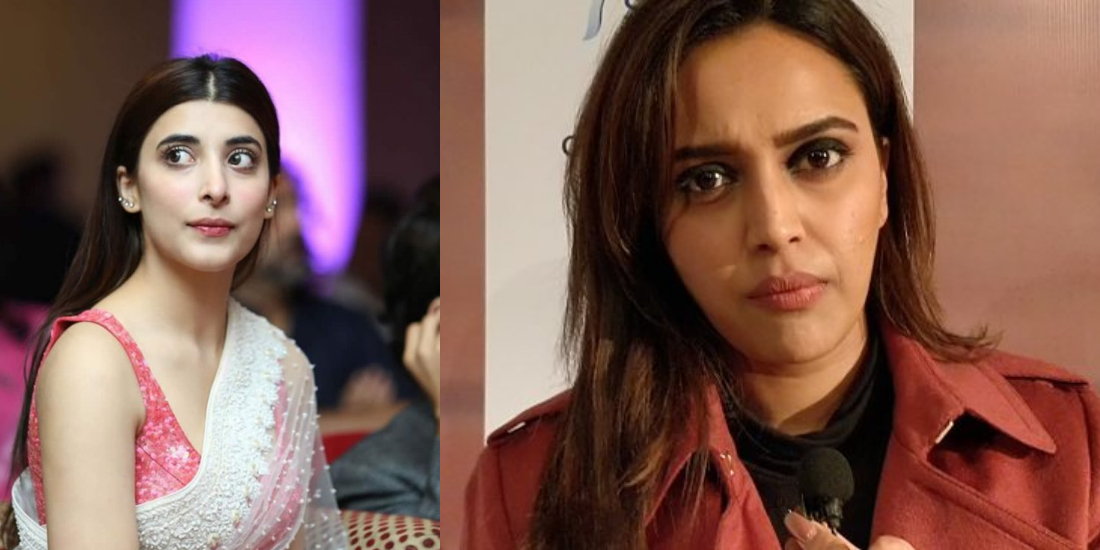 So, with the release of movie “Veer di wedding,” there are many discussions that have opened up. The movie itself is not really a critically acclaimed movie but yet the most loved among the millennials with some bold and uninhibited conversations included. This is a woman-centric movie and among many other Bollywood movies which are made on the ideology to bring change and break the bandwagon of typical love stories and household fights. The movie portrays how childhood friends reunite who choose to live their life on their terms and make decisions.

These girls meet at the stage of their lives where some are married and others are yet to get married and they get engaged in a “bold” conversation. And that is what actually got the movie banned in many parts of the world, including Pakistan. So, with this decision of PEMRA, not many people were happy. Pakistani were eagerly waiting for the movie to get released so people could flood the cinemas like never before. But who knew this would happen? So, in an interview, one of the actresses from the movie, Sawara Bhaskar said something about Pakistan which triggered a lot of Pakistanis and Indians as well.

Swara was in Pakistan last year and now check out her hypocrisy!!

Here’s the whole interview so you don’t miss out anything!

Well, Swara is not happy with the Pakistani system and doesn’t like how Pakistanis have “bad vocabulary” than Indians. *Taliyan* *Fir sy bolein zara*. Obviously many people were triggered by her statements which were not at all right in any manner. LEGIT STEREOTYPING! But there were many Pakistani celebrities who got the situation covered with some awesome comebacks! Urwa Hocane, being one of them.

Pakistan is the country that you @ReallySwara referred to,in 2015, as the “Best country you have ever visited” and it has only gotten better in the last few years in every aspect along with when it comes to having bigger hearts and welcoming our guests . 1/3

2/3 While you’re on this spree of empowering women,i must say you’ve become a bitter person. And all of this is odd coming from a citizen of a state that bans their own films i.e. #Padmavat so let’s not talk about women empowerment.

Only if some people take accountability for what they say, this must be a subtle comeback to Swara

3/3 This only reflects on u as an ignorant person who is also quiet contradictory in her own statements. It’s not a failing state for sure but u come across as a “Failing Human Being” !!! @ReallySwara

From the citizen of the Phenomenal Pakistan ??

Coming to reality, Swara is not even apologetic for what she said and not at all taking her words back! Well, what do you people think of this? Share in the comments below.