This Urdu Guidebook in Sargodha Has 18+ Content and It's Raising Many Questions!

Adult literature has been around for centuries and is a genre tolerant and popular in many societies. The likes of 50 Shades of Grey is just a reflection of modern literature translating adult genre for its mammoth audience. In this part of the world, the audience is still juvenile and not so tolerant as you would expect. 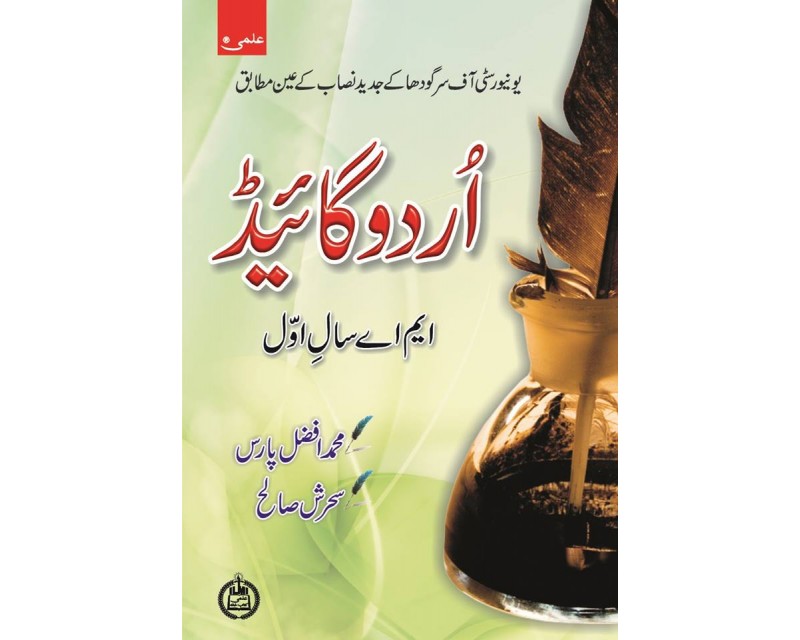 Alright. This is the cover and it appears to be a guidebook for teachers or instructors or whoever. A page from the same book which has full-fledged 18+ content that would make your eyes go wide. Oh, my, my… It’s cringeworthy to even read such content. What in the world? Keep note that it’s a guidebook for MA Urdu students being sold rampantly in Punjab. We are not such a liberal society, at least not the readers of such books, so how in the world is it being received with so much tolerance?

People on social media have protested about it; they brought many questions on the surface and seems like nobody has an answer to it. We have seen Urdu books, explicit poetry and verses being taught at school level but this appears to be too much and without a sane explanation of its importance.

Read Also: The Reality Behind Urdu Digests And What They Really Teach Us!

It Took This 62-Year-Old Woman From Pakistan 31 Years To Knit The Quran-e-Pak By Hand!
This Karachiite Driving His Porsche Around K-Town Made It Look Like a Hollywood Scene!
To Top