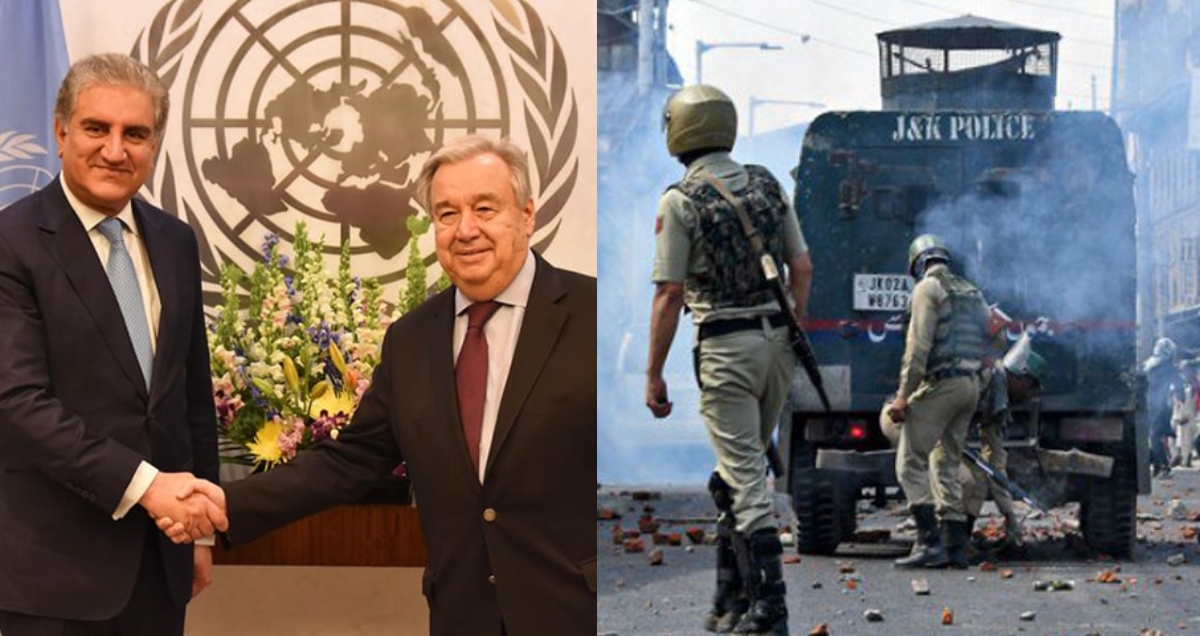 It has been nearly 165 days since a harsh curfew was imposed in Indian Occupied Kashmir. The world since then has remained silent over the atrocities being committed in IOK. Only Pakistan has been voicing its concern for the livelihood of Kashmiris.

Finally, after five months, the United Nations Security Council held its second meeting on the Indian Occupation of Kashmir. The meeting was convened to review the situation in Kashmir. Pakistan’s Foreign Minister Shah Mahmood Qureshi has been playing a key role in the diplomatic arena on the said issue. 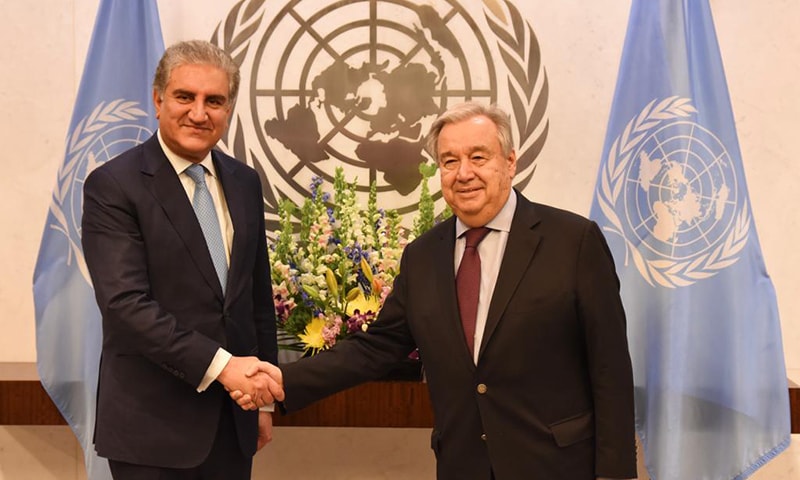 FM Qureshi met United Nations Security Council (UNSC) President Antonio Guterres in New York. The foreign playmaker reiterated his briefing on the human rights violations going on in Kashmir right now. Since August 5, 2019, Kashmir has been bearing the brunt of the rampant Hindutva prevailing in India.

During the meeting, both FM Qureshi and UNSC’s Guterres debated the developments going on in Kashmir and the rest of the region. Guterres talked about how peace was very important for the region, both from India and Pakistan. He also offered diplomatic resolutions to the issue, clear;y stating that war was not an option. Guterres also said that every country must have respect for human rights in general.

“Today’s discussions have once again reaffirmed its international dispute status and the urgency to resolve it in accordance with UNSC resolutions and aspirations of the Kashmiri people,” wrote FM Qureshi on his Twitter account. He said this in response to the Indian occupation of Kashmir.

In addition, Shah Mahmood Qureshi also met the President of the UN General Assembly, Tijjani Mohammad-Bande. It is pertinent to add here that the UNSC meeting between Guterres and FM Qureshi took place behind closed doors. It was not open for the media or other officials to be a part of. The meeting’s happening was confirmed by Chinese Ambassador Zhang Jun, who informed that the situation in the valley of Kashmir was under UNSC’s radar. 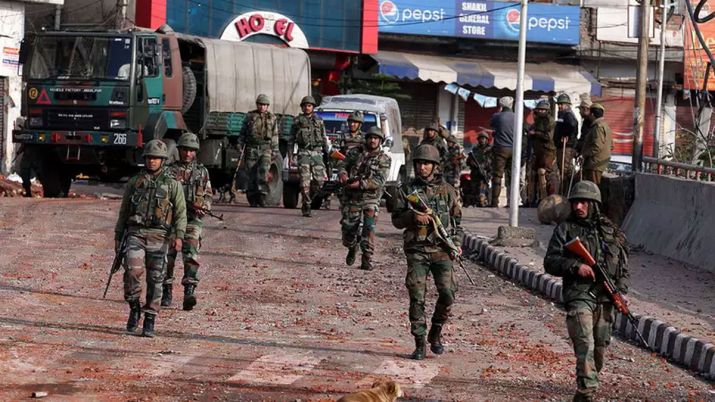 Even though FM Qureshi is on a mission to deflate tensions between the US and Iran, his focus has not deviated from Kashmir. For 160+ days, Kashmir is facing the worst form of human rights violence and crisis. The people have been curbed away from using the internet and voicing their opinions.

Moreover, India at home is facing crisis like no other. The CAA bill has unleashed a new wave of resistance against BJP and Modi’s Hindutva concept. The CAA bill calls for Muslims to be considered second-class citizens and bring proof of their residence in India for a certain time period.

This hate-mongering against Muslims in India has brought Kashmir to the edge. The Indian occupation of Kashmir illegally needs to be brought to the world’s notice and it is time the UN stops acting like a modern version of the League of Nations.