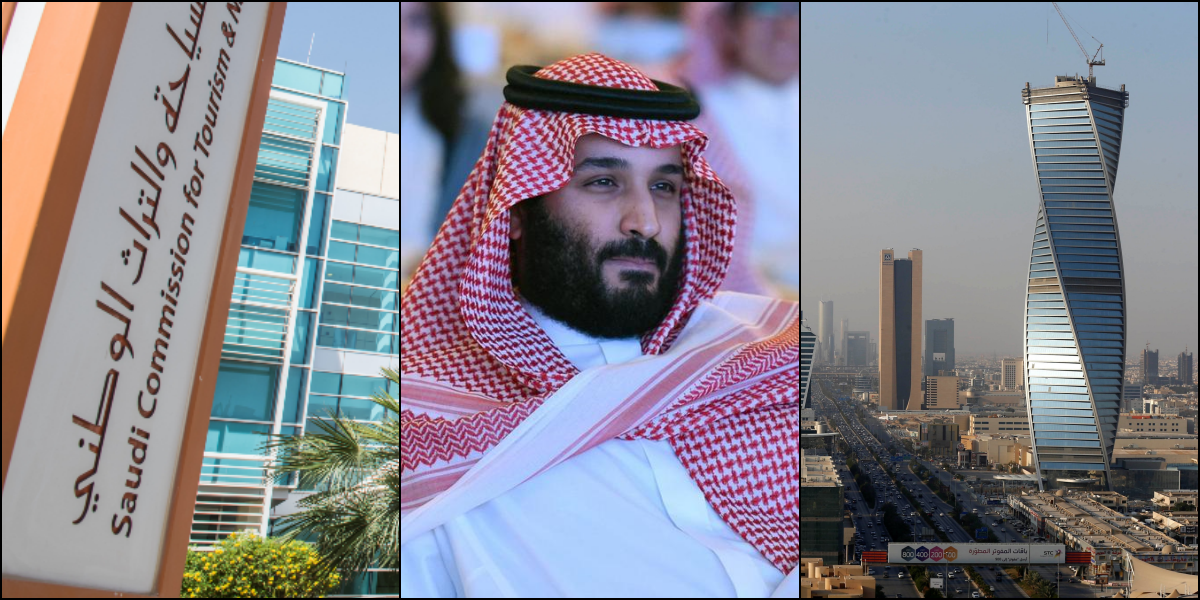 Not only this, but the Saudi women will now also be able to book hotel rooms for themselves upon showing their ID cards. The Saudi Commission for Tourism and National Heritage announced, “All Saudi nationals are asked to show family ID or proof of relationship on checking into hotels. This is not required for foreign tourists.” Also, “All women, including Saudis, can book and stay in hotels alone, providing ID on check-in.”

The move is seen as a giant step towards a ‘modern’ Saudi Arabia, which the prince Mohammad bin Salman has vowed to make. After legalizing cinemas and giving women their rights to own a driver’s license, this step is perhaps just another plan in the greater scheme of things. In a very conservative Muslim kingdom, this move where unmarried foreigners can stay together and unaccompanied women can travel more freely is surely a peculiar one.

Just recently, Saudi Arabia launched a new system for the tourist visa for up to 49 countries in order to diversify its economy and shifts its entire dependency from oil trade by investing in other forms of assets that might be available to it. In this move, visitors will not be required to wear black robes as Hijab. However, alcohol is still banned and dressing modestly and decently is still compulsory. 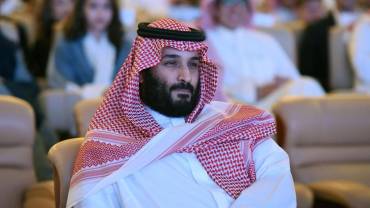 Due to the ambitious crown prince’s socio-economic reforms, Saudi Arabia is expected to receive 100 million tourists annually by the end of 2030. This figure will definitely be going to influence the traditional boundaries set in the kingdom which might pave a way for even further changes in the near future.

Shahi Very Proudly Announces Its Vision For A Change After Removing Betal Nuts From Its Products!
Another Video Of Lahore Traffic Police Messing With A Citizen Is Making Pakistanis Furious!
To Top