Here Is Some Unknown Information About Jinns You Should Be Aware Of! 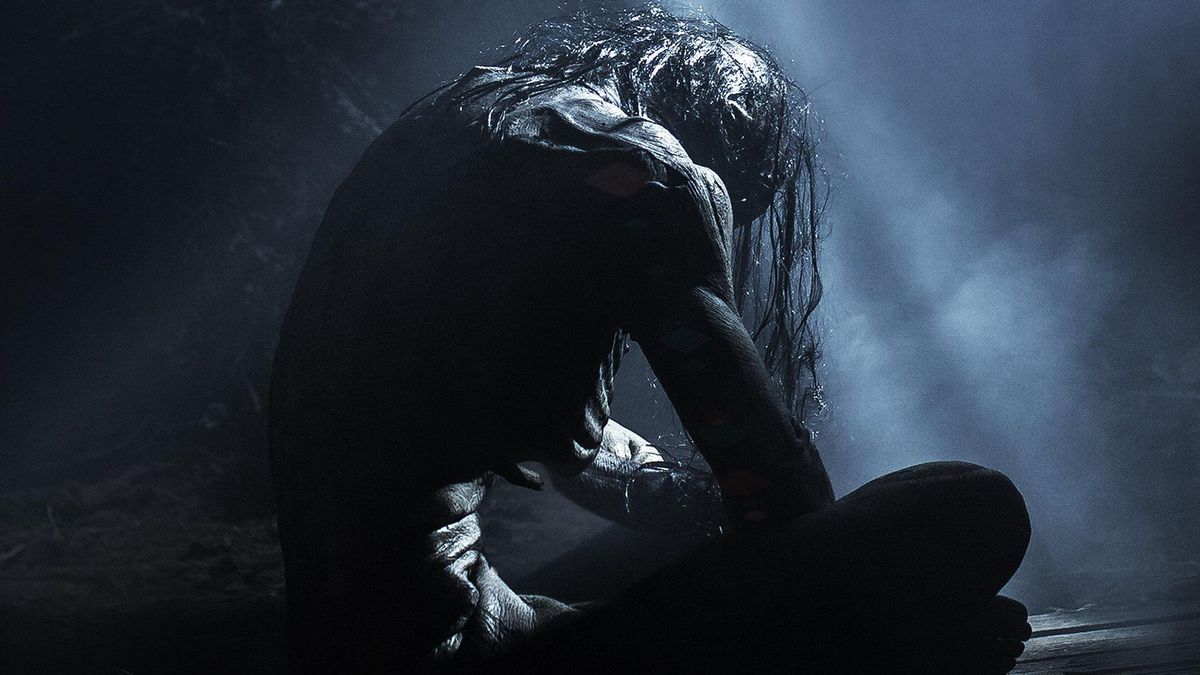 “Many are the Jinns and men we have made for Hell: They have hearts wherewith they understand not, eyes wherewith they see not, and ears wherewith they hear not. They are like cattle,- nay more misguided: for they are heedless (of warning).” – Surah Al A’raf (7:179)

In Arabic, the word Jinn comes from the verb Janna, which means conceal or hidden. As stated in the Quran, the Jinn were created with the free will and live in the earth, parallel to the mankind. This is why the humans are unable to see Jinns in general. Because of their invisibility, many have denied their existence and continue raising such concerns. However, the effect of the Jinn is alone an experience which needs no justification. According to the Quran,

“Indeed, we created man from dried clay of black smooth mud.  And We created the Jinn before that from the smokeless flame of fire” (Quran 15:26-27)

There are Three Types of Jinns Who Live Around People:

Elifrit: Jinns who are used by sorcerers and witches and have the power of transferring things from one country to another.

Ghilan: Jinns who appear in forms of a donkey, dog, cat, or any animal.

Alkhabal: Jinns who scare people by using their things, removing their items from their places right in front of their eyes and can even cause seizures and epilepsy.

According to the Quran, upon reciting Surah Yassin, Surah Baqarah, and Muawadhatein, it causes the Jinn to flee or leave the place they are living in.

“Indeed, Satan flees from the house in which Surah Al-Baqarah (the 2nd chapter of the Quran) is recited.” (Al-Tirmidhi)

However, despite so, Muslims should always beware and make sure to do the following tasks to remain free from the supernatural’s power:

1. When you change your clothes say bismillahi Rahmani Raheem, so that they don’t see your nakedness.

2. When you sleep, sleep on your right side and read the Muawadhatein because the jin will sleep over you and suffocate you and also make you have nightmares just to bother you.

3. Beware of planting pins or nails in the puppets or dolls for they live there. If you disturb them, they will revenge on you. 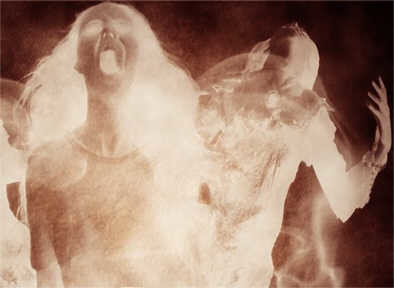 4. Do not speak loudly in the middle of the night because you can upset them and they deliberately hurt you in silence

5. Do not cry alone because your jin becomes sad on your sadness and they wait to hug you so your body temperature goes high.

6. You should Mention Allah when throwing something and jumping from a high place because there might be a jin sleeping and you disturb them and they revenge on you.

7. Don’t pour hot water in the toilet unless you say the dua for entering the toilet (Allahuma inni audhu bika minal khubuthi wal khabaaith )
Because toilets are their favorite place to stay.

8. If you feel your ears whistling without a cause or illness and you can smell fire, know that a jin is standing in front of you.

9. If you see an animal and you get scared or you try to scare it but doesn’t respond, know that its a jinn.

10. Don’t stand undressed in front of a mirror or look at yourself since a jinn can fall in love with you and will try to mingle with you and end up hurting anyone who approaches you.

“Say (O’ Muhammed): It has been revealed to me that a group of Jinn listened and said; ‘Indeed we have heard a marvelous Quran.  It guides unto righteousness so we have believed in it, and we will never make partners with our lord’.”(Quran 72:1-2)

May Allah keep us safe and sound and away from troubles, Ameen.

Read Also: Here Are The 8 Most Common Symptoms Of Jinn Possession!

This Guy Has A Message For Everyone in Lahore to Beware of the Fake Traffic Wardens!
This Pakistani Records Unreal Scenes of Angrez People Going Nuts Over Nawaz Sharif’s Verdict!
To Top