This article was originally submitted by Imran Khan

From my perspective, HEC will never listen to any of individual student organizations nor the government will take notice; until students, themselves come out on streets to protest against the course of action. For example, last year, small groups of student organizations came together and held marches for the restoration of the student union all over the country. Social media campaigns, protests in front of HEC building and even hunger strikes will not shake; the adamant education ministry nor higher education commission.

I was really hurt when I read the statement of HEC chairman; Tariq Banuri, when he told BBC that students who want fee concession; can freeze their semester and join back classes after re-opening of universities; if they want to continue their education with the same tuition fee. That was the time when he should’ve expressed solidarity with the students; who have been facing the loss of education due to the country’s situation. Instead, he made more discouraging remarks. 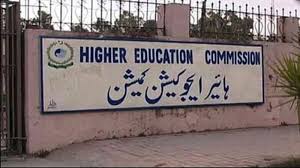 The government’s attitude towards university students is completely different and crucial; as opposed to school and college students. If they can’t provide relief in exams, at least they should give them relief in fees. Specifically to those who’re already spending lots of money over internet packages; for online classes, searching data over google, using their own electricity and even; many of them are buying expensive PDF books from Amazon and other online book shops; for making assignments due to unavailability of libraries.

Some students live in remote areas where let alone lack of internet facilities, they don’t even have 2g service available; in areas like newly merged districts of KPK, Balochistan and Gilgit-Baltistan.

In fact, most of them have already made up their minds about the loss of the current semester; because neither they have access to online classes nor they have any book; to prepare for exams. This would be totally unfair to charge students with heavy semester fees over so-called online classes. Students from all universities (Pvt & Govt) must coalesce against this unjust behaviour; of the government, in the middle of this pandemic. A time when unemployment and lockdowns have already broken the backbones of millions. 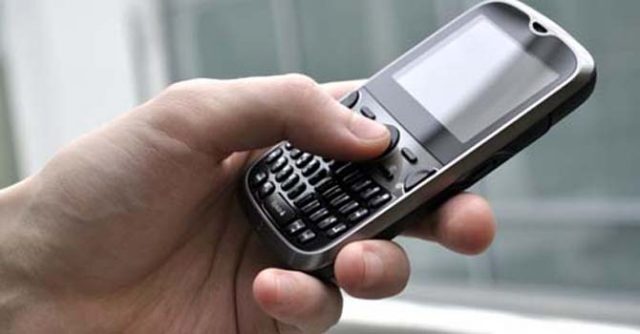 Many of them are even worried if they would be able to get bread in future. Think about it, how would their parents pay heavy fees given the fact their children have not taken a single class? The executives in Pakistan have always been a lowbrow. They only listen and understand the situation when the public resort to the streets.

Students don’t have any unions like Steel Mill, WAPDA or Young doctors association; that can speak up for them. However, they still have the power to shake the government’s chambers. Take an example of last year -the Student Solidarity march, when a group of students conglomerated and rushed on streets; for the restoration of the students’ union.

Although their demands were not met, at least it created a fear in the highest government offices. This time their demands are justifiable and not very complicated. If all students come together then the government cannot resist other than accepting it.