A Female Student From University Of Peshawar Took Her Professor To Court For Allegedly Sexually Harassing Her!

When the positions of power in a country are held by people that are corrupted from within, that nation is bound to weaken overtime until it collapses. Among all evils, moral corruption is the worse and it’s alarmingly when it is found in people who work in one of the most dignified professions- that of a professor, a teacher, and a lecturer.

Pakistan has been infested with such people who use their power of authority as professors to harass the students. Several unfortunate incidents were reported where the teachers would repeatedly fail a particular student either out of a personal grudge or some disgusting perverse demand that the student refuses to fulfill. It’s because of filth like these, the much respected and appreciated profession in Pakistan is spoiled.

A Female Student Of Peshawar University Has Filed A Case Against Her Professor At Peshawar High Court For Sexual Harassment. 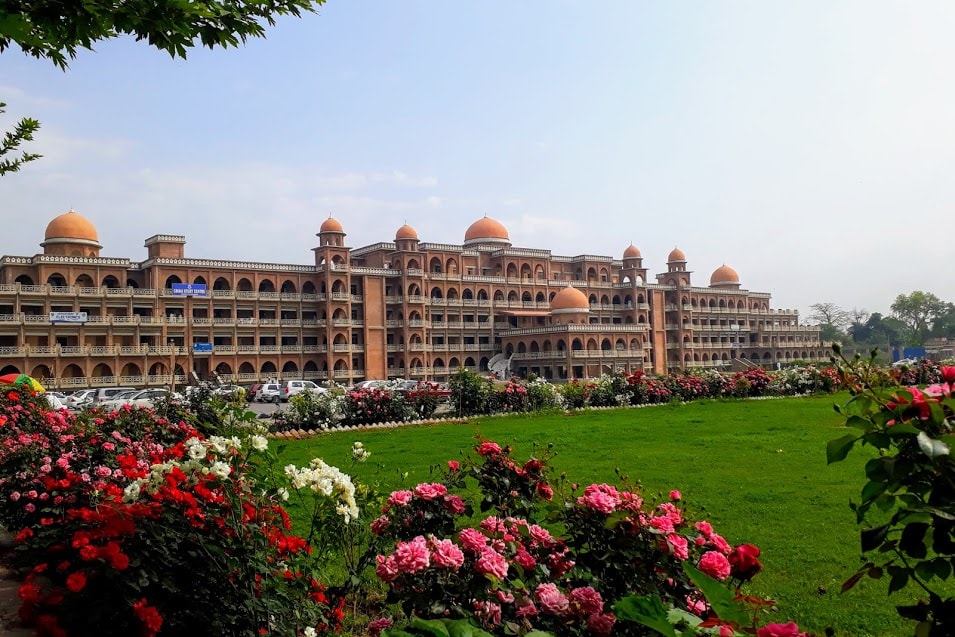 Via University Of Peshawar

The student claimed that the professor kept making immoral demand that she refused to fulfill and upon defying him, he has been constantly failing her in his course. According to the sources she is a high achiever and has obtained top grades in all of her courses, except this one. In her complaint, she clearly mentions that she will never accept such unethical demand. Furthermore, she has asked to re-check all of the papers that she has given so far and the university to investigate the professor in question or the court should tell her that if this is the only way to pass this course then she would leave her education.

Justice Ikramullah Khan said that he is aware of what happens during the university interviews and he will see to it. The court has asked to present the student’s papers and the session has been adjourned till the 11th of August. 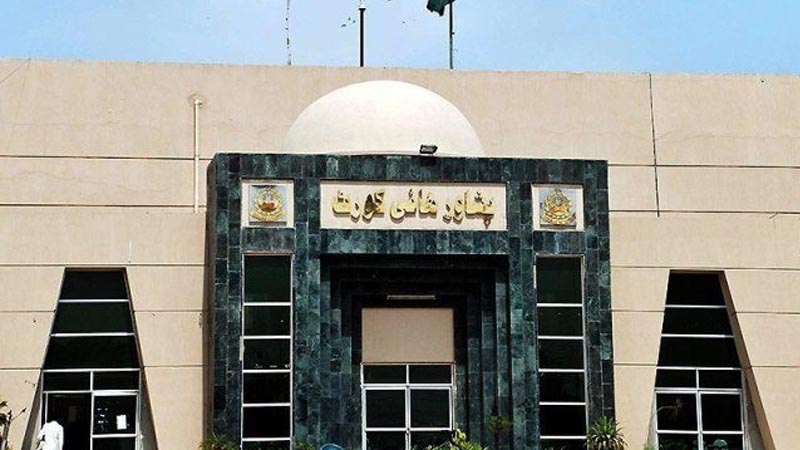 This case was among the many that have been emerging from all cities of Pakistan. It’s saddening how the young naive students are being targetted by their own professors. Universities should take extra precautions and the administrations should create a safe communication program where such teachers can be reported by the students without fear and with proof. But most of all, it is the duty of fellow colleagues to identify such filth among them and inform the concerned authorities.

How can we bring about a much-needed change in Pakistan’s educational sector? Let us know below!

These Rare Innocent Animals Were Brutally Killed In Pakistan And People Are Filled With Anger!
Pakistani Cricket Legends React To Mohammad Amir’s Early Retirement
To Top