Students’ aren’t ants, they are availing your education services in return for their money. Universities have time and again failed to recognize the value of students. Such an incident happened in Bahria yesterday.


Today, a tragic incident happened within the premises of Bahria University and the university officials namely the DD Security shocked me with their behavior. As I was entering the university today, I was told to park outside the premises as a few cars caught fire. 4 cars got burned in the parking that Bahria has reserved for students adjacent to the entrance gate. A cigarette set bushes on fire and the fire gravitated cars into its trap. I hardly saw any fire brigade in my sight. I called up my friends who were preparing for the exams in university, to inform them about this situation. As clueless as they were, they rushed to the car park to see that one of their cars was set on fire. No one informed them – Fine, no one knows whose car it might be, but what on earth was the whole security system doing? No official from Bahria University was spotted there when the halal money of students was going down the drain.

Worried, shocked and flustered over the situation, these students rushed to DD Security’s office to inform him about the situation, believing that he would do his job. But you know what he said? “Apki gari apki responsibility”, “ap janen apki gari janen”. That man shouted at the top of his lungs just to shut up the students who just asked, “Sir, who is responsible for this? If not the university, then who? After every disaster or accident, we Pakistanis always fail to get an answer for, “Who is responsible for this?” 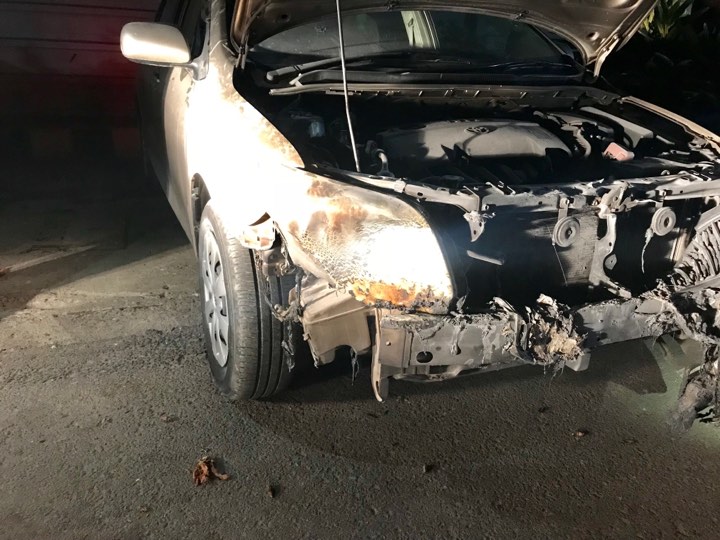 Our parents who send us to universities, who work and study and earn halal money to study or the lazy dumbheads who are seated in their air-conditioned offices, sipping juices and mocking at the misery of students. WHO IS RESPONSIBLE? That man didn’t even get up from his seat and took a round to see the situation. Please note that this man is responsible for the damned security!

You take security fees from us, why? Because of us 10,000 sy ap chai pani mangwaty ho? What is the purpose of that money? If that car park is not your responsibility, then can we say that the land must be confiscated by CDA?

Not a single guard is deployed in the car park. This incident took a toll because there was no surveillance. If universities lack infrastructure, then why do they even stuff so many students? If universities have to treat students as ants, then why are we even paying?

My friend just asked one question, “WHO IS RESPONSIBLE?” 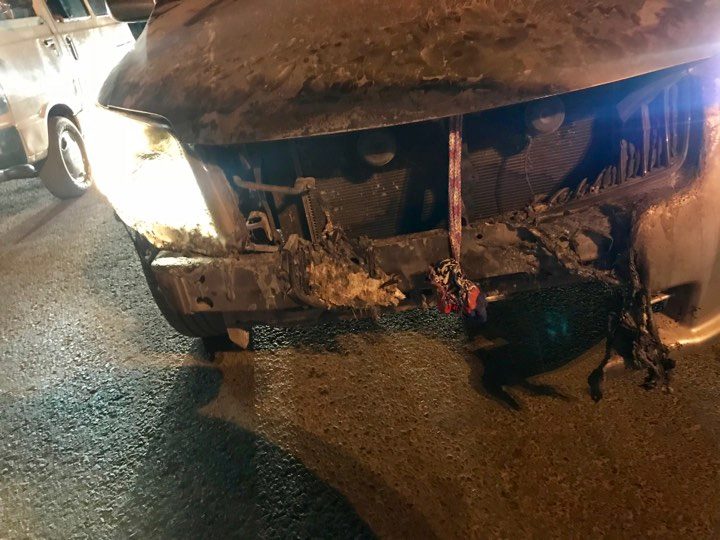 They just wanted to sweep this issue under the rug because they don’t feel accountable to anyone. All my life, I have seen educational institutes mumming the voices of children, students, telling them to dress a particular way, talk in a particular way, pay as much money as they want, and sabotage student’s respect when they bring up such issues. I feel so helpless right now. These are the people due to which our institutions are failing. These moneymakers are failing us – THE FUTURE OF THIS COUNTRY.

This PIA Air Hostess Is Winning Many Hearts After A Beautiful Gesture She Showed Towards an Elderly Passenger!
Here’s why Having a Date Night Every Week with your Spouse is Important in the Light of Islam
To Top