The UN Is Finally Intercepting India’s Evil Plans Of Altering Kashmir’s Status And Modi Should Beware!

United Nations chief Antonio Guterres has finally spoken out against the atrocities committed by the Indian government and their armed forces. He Tweeted regarding this and appealed to India to not take decisions that affect the special status of Kashmir in any way.

Guterres also recalled the 1972 Simla agreement between the two enemy nations (Pakistan and India) and said, “which states that the final status of Jammu and Kashmir is to be settled by peaceful means, in accordance with the Charter of the United Nations.” 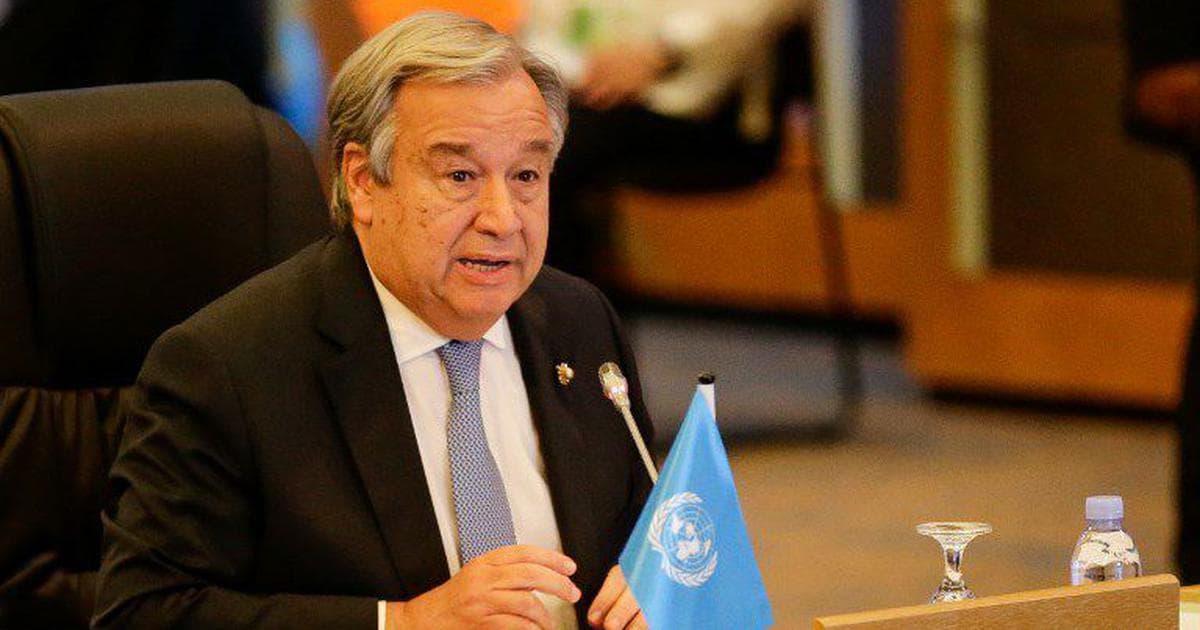 However, India showed its true face of being a Hindu extremist nation working on their “Hindutva” ideology, eradicating the Muslims of Kashmir by committing mass murders, rape and abuse. The valley has been under military lockdown ever since India stripped the Kashmiris of their right to autonomy, snatching away their identity including their land. 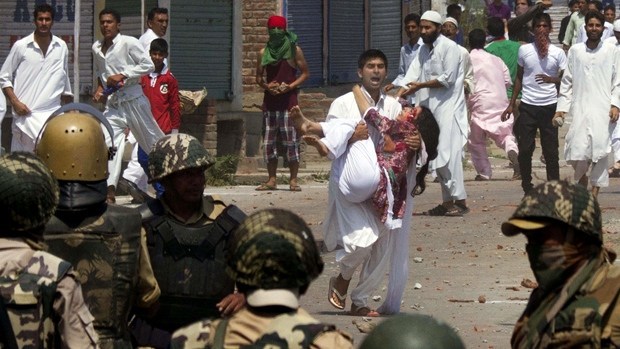 IoK [Indian occupied kashmir] has been converted into jail by blocking internet services, telephone lines and even the freedom of buying your own groceries. People who left their families back in IoK have not been able to establish any contact with them and at this point; the civilians might be facing all sorts of brutalities under Indian military rule hidden from the media and world at large.

The Hour Of Standing With The Right Side Of History Has Come; Antonio Guterres Asked India To Practice Maximum Restraint.

“Secretary-General @antonioguterres has been following the situation in Jammu and Kashmir with concern and makes an appeal for maximum restraint. The position of the UN on this region is governed by the Charter of the UN and applicable SC resolutions.”

Secretary-General @antonioguterres has been following the situation in Jammu and Kashmir with concern and makes an appeal for maximum restraint. The position of the UN on this region is governed by the Charter of the UN and applicable SC resolutions. 👉🏻 https://t.co/QKbxfV9SHE

On Monday, Indian Prime Minister Narendra Modi and his administration scrapped off Article 370 that gives special powers and status to IoK [Indian Occupied Kashmir]. That day was indeed a black day, that rattled Muslims all over the globe. Not only did Modi’s administration take away the constitutional rights of Kashmir but also passed a law splitting the state into two territories. 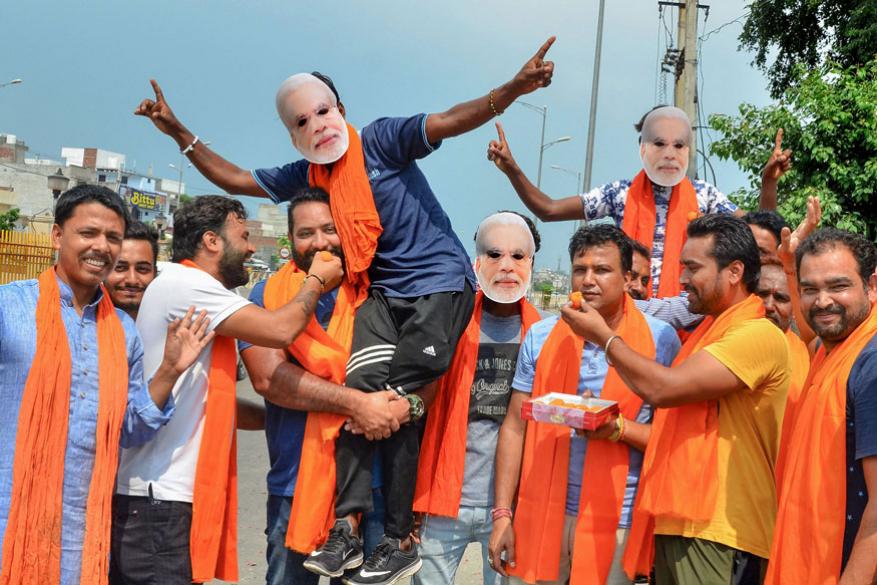 Furthermore, among the 7 major changes that took place in Kashmir after revoking Article 370 was removing the restriction placed by the article that restricted Indians to own land and property in Kashmir. This could be the start to a genocide uprooting millions of them, taking over their homes and lands where they have resided their entire lives; much like what Israelis have done to Gazans.