This Guy Has Set Social Media on Fire with a Unique Song about Pakistani Politicians!

Pakistani siasat daaan… a lot that extravagantly boasts power and authority over the whole system. Our politicians are like “spokes on a wheel” running in our political spectrum, only the ground is our lives – the Pakistani people. One takes the turn, then another and another and another, crushing those on the ground. 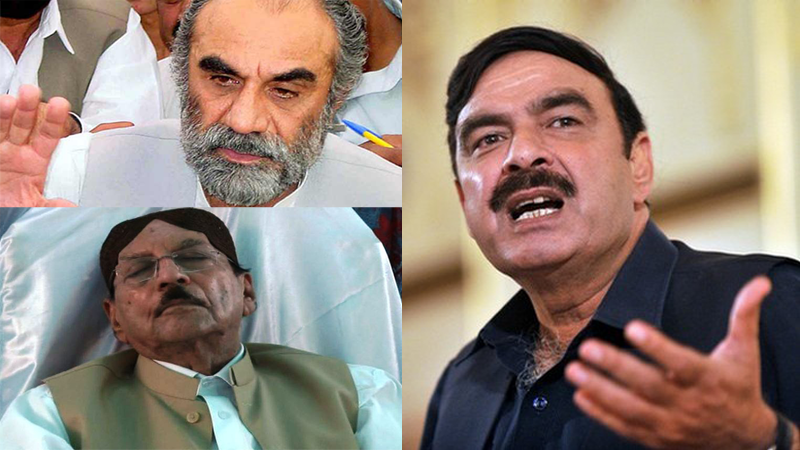 We all are quite sick of our mainstream politicians. Every media outlet on television is buzzing with news about them. The general opinion among Pakistani people is that they tend to suffer due to negligence and corruption by our politicians. It’s pretty much what’s believed regardless of one’s individual character and conduct in the society. Similarly, Pakistani people continue to rant against our politicians every now and then. But this guy has produced something absolutely mad!

OH GOD, THAT WAS HILARIOUS! My morning began with this thing and now it’s buzzing in my head. If you listened to it till the end, you might need to worry about getting it out of your head right when you’re trying to sleep tonight. But yes, this guy pulls off quite an effort here. He actually recreated a NFAK-song into a whole rant about Pakistani politicians and my word, it’s hilarious.

Just another day when you come across unbelievable things on social media. This is already going viral for hours now. Did you like it?

You Need to Read This Heartfelt Letter by the Mother of a Differently-abled Child
According to Surah Al-Hujurat, These are the Five Traits Muslims Need to Give Up
To Top