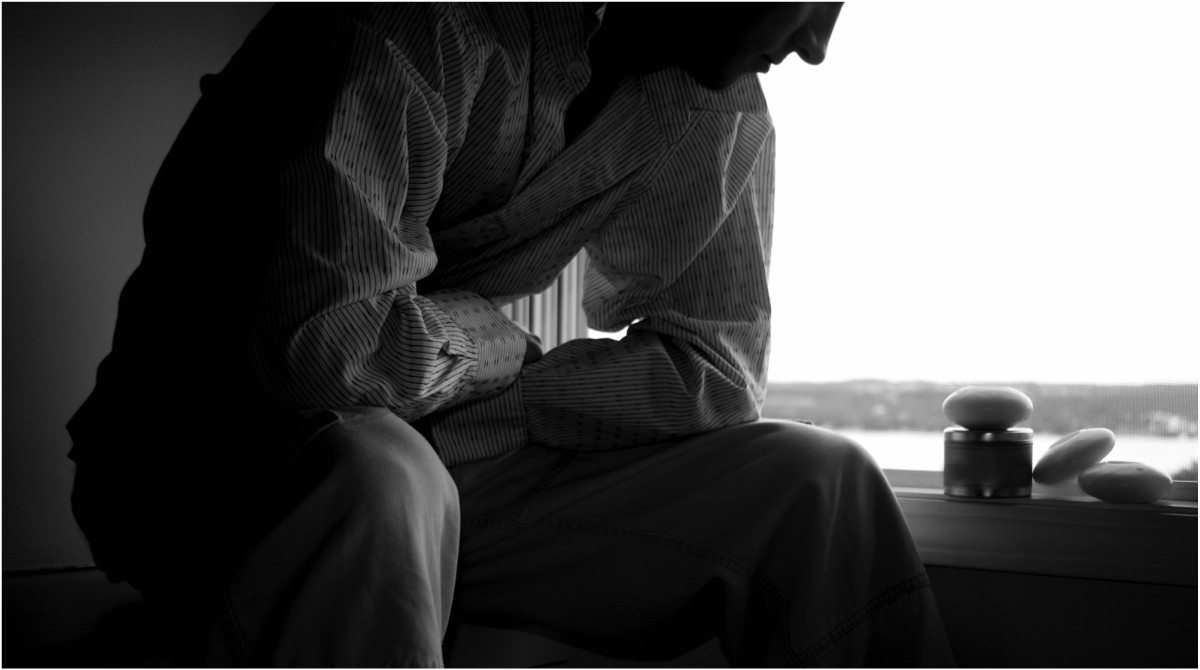 Media, A tool known to be most useful in terms of amplifying marginalized voices and shifting the balance of power but most of the time this media fails to retain the contrast in between two points. Every single operation of media, particularly social media is highly reflected upon being a Pro-Woman or an Anti-Man psyche.

Harassment, objectification, bullying, rape and identical words like these have been associated particularly with ‘woman’. Here the question lies about the unprecedented and unheard cries of a man who works his ass off every day just for the sake of his dearest family.

Be my guest and take a look, throughout the media, you will find stories of sympathies and condolence regarding females. All you find is female rape stories, cases of female sexual harassment, violence against women, women suffering from domestic violence and lots of other sensitized stories with innumerable captions.

The world is full of Women Right’s Activists, but guess what? No one dares to speak for men. Let’s talk about Pakistan, be it a social affair or a protection bill, NGO’s or public movements, everything is always on the side of a female. Having any doubt? Run a search for it. 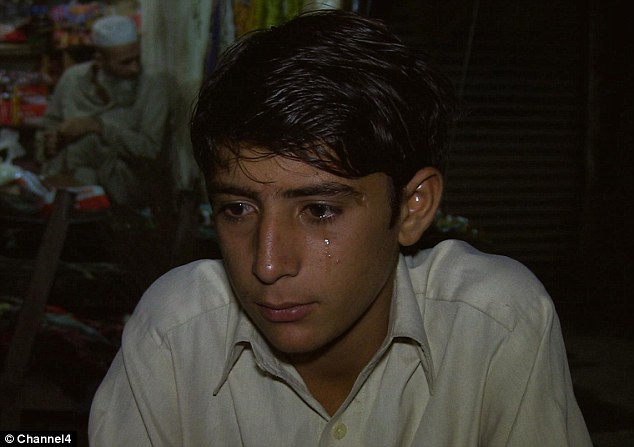 Are men not vulnerable? Do they not face discrimination? Can they not be victims? Don’t they get rejected on the basis of their color or earning or height? Yes, they do but in response, we as a society are doing nothing which makes the situation even worst. In our society, it is so quiet easy and undemanding to reject a man who isn’t “Mr. Perfect”.

Yes, Mr. Perfect is the standard we have set for our men i.e. tall, dark, wealthy and handsome. Nobody will ask you to speak in favor of short guys getting mocked for having a tall wife. No one speaks publicly for the guy who got rejected just because He wasn’t earning in $$$$$. A guy getting bullied in college because of his physical appearance is utterly disregarded and ignored because He is a “man”.

Yes, the same “man” who is convinced as a dog by the entire world. The same man who works his ass off in the morning and rushes toward his class in the evening. The same man who is always looking for better and finer job just to fulfill the ample desires of his family. Imagine a series of problems this man will be going through in his mind but He can’t say it out loud because eventually like always, his concerns will be brushed aside because He is a “man” and we don’t have time to talk through about the concerning issues of men unless He is attractive, enchanting or rich.

Here the question lies what exactly is the reason why these unheard voices are ignored?  We can brag so much about the rights of female but why talking about men’s rights is regarded as an unneeded and trivial act? Why our perceptions about masculinity is so negative? Why there is so much gender inequality going on?

There are so many reasons why there isn’t even a single NGO fighting for the rights of men. Apparently, in a country like Pakistan, a man getting sexually harassed is treated with contempt and made fun of by everyone else whereas the same thing happening to a female attracts numerous follow-up articles and blogs. Can we call this gender inequality? Hell yes, we can because this has been happening for a very long time.

I, as a part of society, feel the urge to get answers to all these questions. I personally feel that there should be a complete focus of attention on issues related to the unheard concerns of our men because they constitute a major part of our society. It’s the time when prejudice and discrimination in terms of gender should be stopped and both the genders should be given equal attentiveness because only then we can prevail as a literate and intellectual society.