Unfriendly ties: US turns down Pakistan demand for LNG supply-Parhlo 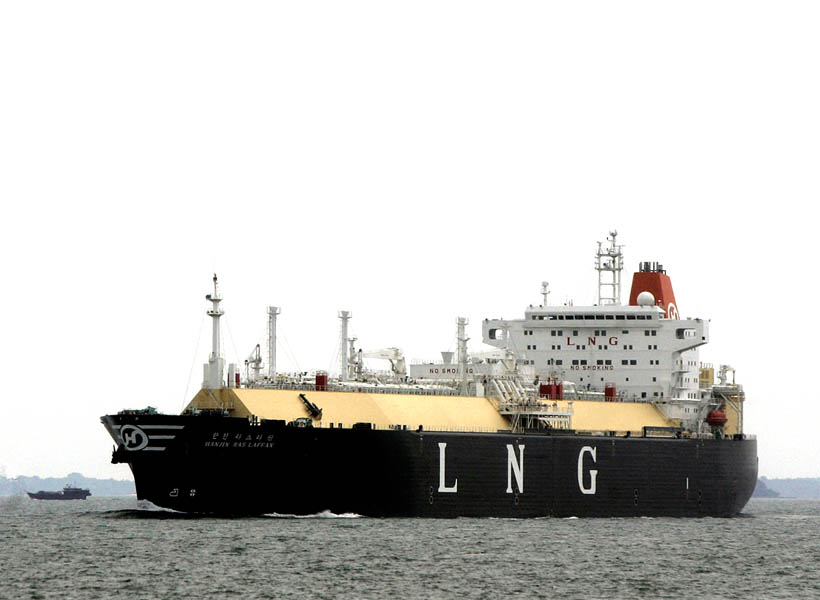 ISLAMABAD:The United States has refused to enter into a liquefied natural gas (LNG) supply deal with Pakistan on a state-to-state basis and has instead suggested that Islamabad should strike an agreement with Qatar for gas import, but it could prove quite expensive.

Background interviews with some officials reveal that the government was upset over the US response, which denied LNG supply to a country that has been its key strategic partner since long.

On the other side, Washington has offered civil nuclear technology to Delhi and a US company has clinched an LNG supply accord with an Indian firm at $12 to $13 per million British thermal units (mmbtu).

The US has also piled pressure on Pakistan to prevent it from pushing ahead with a vital gas pipeline project with Iran, called the Iran-Pakistan (IP) pipeline.

â€œUS is pressing Pakistan to source LNG supplies from Qatar in a government-to-government contract, but it will cost around $19 per mmbtu,â€ an official told The Express Tribune.

Separately, US firm ConocoPhillips, which is operating in Qatar, would also be able to offer LNG to Pakistan, he added.

ConocoPhillips has shareholding in a joint gas field between Qatar and Iran from where LNG is being exported to the entire world. The South Pars field, from where Pakistan was to import gas under the IP pipeline, is also shared by Iran and Qatar.

Experts are of the view that the government could not afford to pay a high LNG price to Qatar, which stands close to the furnace oil price of $20 per mmbtu. Pakistan could afford a price that is in the range of $13 to $15 per mmbtu, they say.

According to officials of the Ministry of Petroleum and Natural Resources, they asked the US government to commit LNG export, which could be quite cheap compared to Qatar.

US officials say they place no bar on non-Free Trade Agreement (FTA) countries including Pakistan on inking an LNG deal with US private enterprises.

All natural gas production and LNG manufacturing in the US is the endeavour of private enterprises, they say, adding the American government does not have any agreement to sell LNG and is not negotiating with any country for gas export.

Instead of the IP pipeline, the US favours another project called the Turkmenistan, Afghanistan, Pakistan and India (TAPI) gas pipeline. At this stage, however, this project only looks like a dream and is far from reality because of the unrest in Afghanistan.

Insiders believe the IP project, which was at an advanced stage, has been all but shelved following a $1.5 billion â€˜giftâ€™ to Pakistan from a friendly nation, widely believed to be Saudi Arabia.

Officials say the country missed an opportunity to purchase LNG at a cheaper rate from Qatar in the past. Now, a price negotiation committee is being constituted to bargain with Doha.

Meanwhile, Pakistan State Oil has floated a tender, seeking bids for LNG import. The government is working on three options to secure LNG supplies which include spot purchases, floating tenders and a government-to-government contract with Qatar.

FY14: Growth rate was 3.3%, govt admits to IMF
Back in the saddle again: Najam Sethi restored as PCB chairperson
To Top