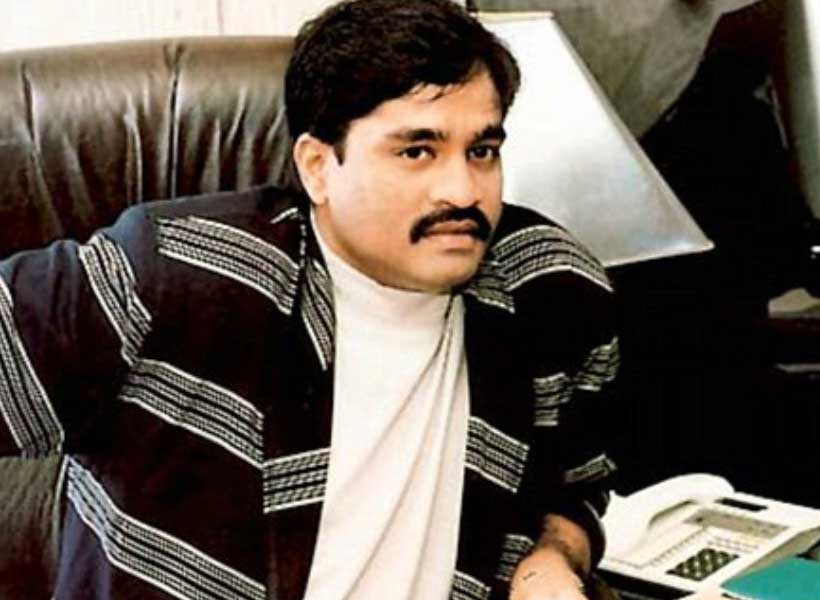 Dawood, one of Indiaâ€™s most wanted men, has also been sick for a long time.

â€œIf Dawood wanted any information on anyone, she was asked to gather it. She herself used to run a small extortion racket in Nagpada telling local builders and businessman that she was the donâ€™s sister,â€ Mr. Prakash said.

She was booked in an alleged extortion case in 2008.

Pakistan routinely denies Indian charges that it shelters Dawood Ibrahim ever since the don became a fugitive for his alleged role in the serial bomb blasts that hit Mumbai in 1993 in apparent retaliation for the demolition of the Babri Masjid in December 1992.