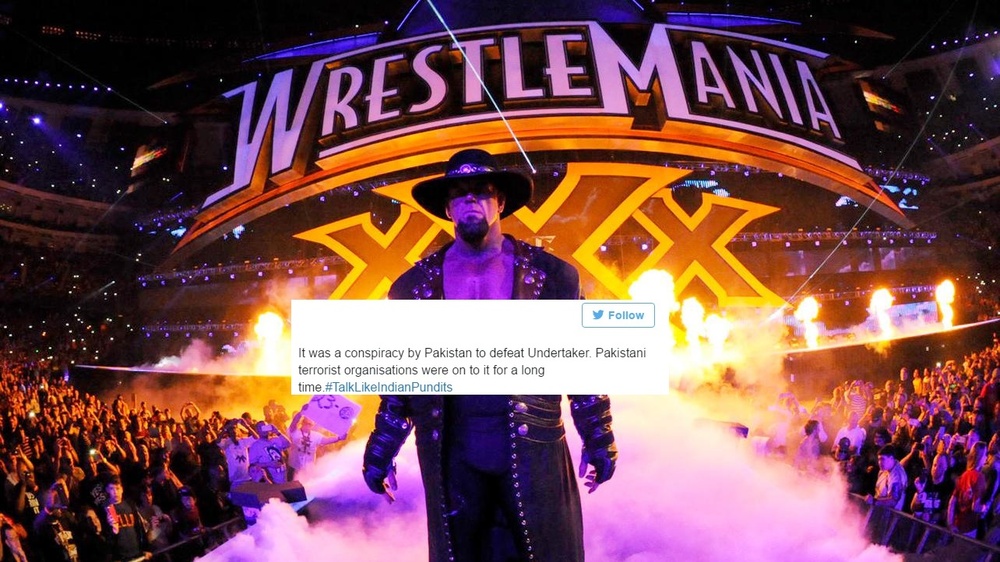 This year’s Wrestlemania was the 33rd edition that brought many exciting matches starring world class WWE superstars. We were supremely entertained and simply each and every match was a nail biter. Our childhood returned when we see Jeff Hardy and Matt Hardy make a return and the same night it ended when The Undertaker lost to Roman Reigns and retired. 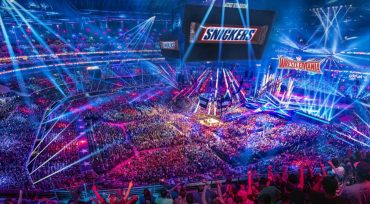 Talk about The Undertaker, he has stolen all the headlines. He has been the topic of discussion since yesterday. People are reflecting upon his retirement with their heartfelt sentiments. Nobody can’t get over it and tributes are surging in ever since the Wrestlemania 33.

People are recalling the fond memories they made in their childhood watching The Undertaker. Mark Callaway’s gimmick must be the most successful one in WWE history. It has come to and end, the Deadman lay to rest in peace now and we only have memories to look back and remember what a phenomenal career he has had! 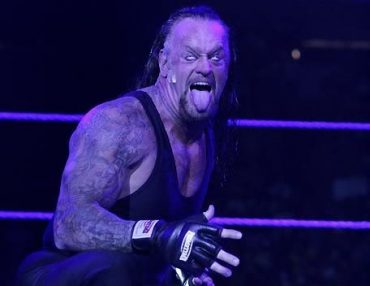 In a rather contradictory prospect, people started using The Undertaker’s retirement into jokes and some of them are seriously hilarious. Thanks to these people, you might recover from the sadness of seeing The Undertaker retire.

Laughter’s the best dose to recover from sorrow; here are the hilarious jokes that followed The Undertaker’s retirement!

But Shahid Afridi had 7 lives in retirement is brutal truth!

Dad: SHUT UP!! Undertaker sleeps in a coffin cuz he once died n he can disappear!! pic.twitter.com/4U04a3rMXq

Did Undertaker lack intensity? Desire? Was he not winning 50-50s? Was he lazy? Did he lack passion? #TalkLikeBritishPundits

Was the match fixed? Was there any involvement of money? Any shady deals? Media should certainly look into it. #TalkLikePakistaniPundits

WHAT A DIG AT OUR NOISY NEIGHBORS!

It was a conspiracy by Pakistan to defeat Undertaker. Pakistani terrorist organisations were on to it for a long time.#TalkLikeIndianPundits

YEAH, HE’LL BE BACK…

Undertaker has 7 lives and he can return from the dead ,
His life is stored in a Jar
Lmao our childhood is officially ended

Thank you, people, for giving us a good laugh. You all are absolute legends! Let’s us thank Mark Callaway for giving us special memories of the Undertaker. We shall never forget what a legend he is!

5 Weird Things We Believed About The Undertaker And Still Can’t Get Over!
Actress Noor Dances On The “Break Up Song” To Allegedly Celebrate Her Separation From Husband
To Top