This article was originally submitted by Ayesha Ilyas

The Quran is a rope of Allah extended onto the earth from the sky.

In the Holy Quran, Allah had described each and every single thing in a very detailed manner. It’s a complete code of guidance. There are 10 rewards for each letter we recite from the Quran. Furthermore, Allah has taken the responsibility of the Quran Himself so it is exactly the same as when it was sent; it contains no crookedness. Quran tells us 100% facts about our prophet’s life, which gives us a lot to learn. 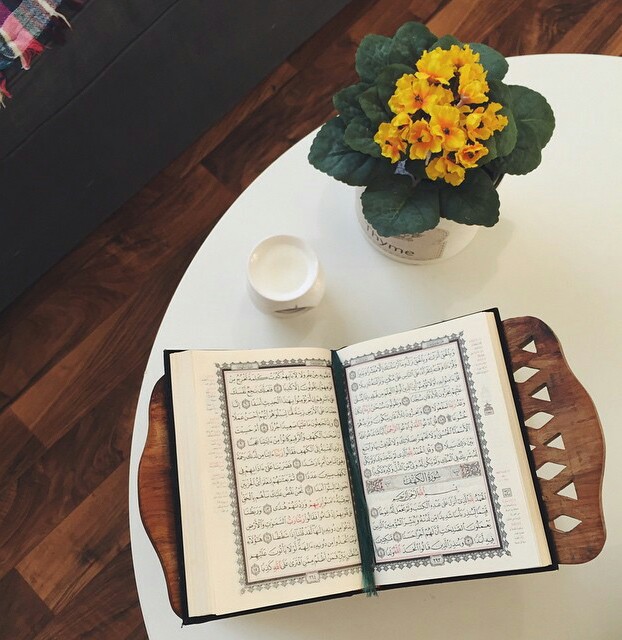 via We Heart It

Nonetheless, the Quran has many more features and benefits and is basically, the greatest gift to mankind. But unfortunately, we do not realize it’s importance. The Quran that should be our first priority is now left as our least priority. Although, Prophet Muhammad (PBUH) says: “And the Quran is a proof for you or against you.”

It will either favour us or be against us, depending on whether we have recited it in our daily life or not. In this Era which we call the 21st century, Muslims have time to use social media apps, hang out with friends, parties, and etc. However, they don’t have time for the recitation of the Quran. Being a Muslim, how shameful of an act that is.

Moreover, they just keep the Quran as a holy book in their homes.

During Rukhsati (Rukhsati means to go to spouse’s house after the wedding) the Quran used for covering the bride’s head. In funerals and in a “particular” month of Ramadan the Quran is recited. In Islamic courts, the Quran is used as a witness and for the purpose of oath-taking. 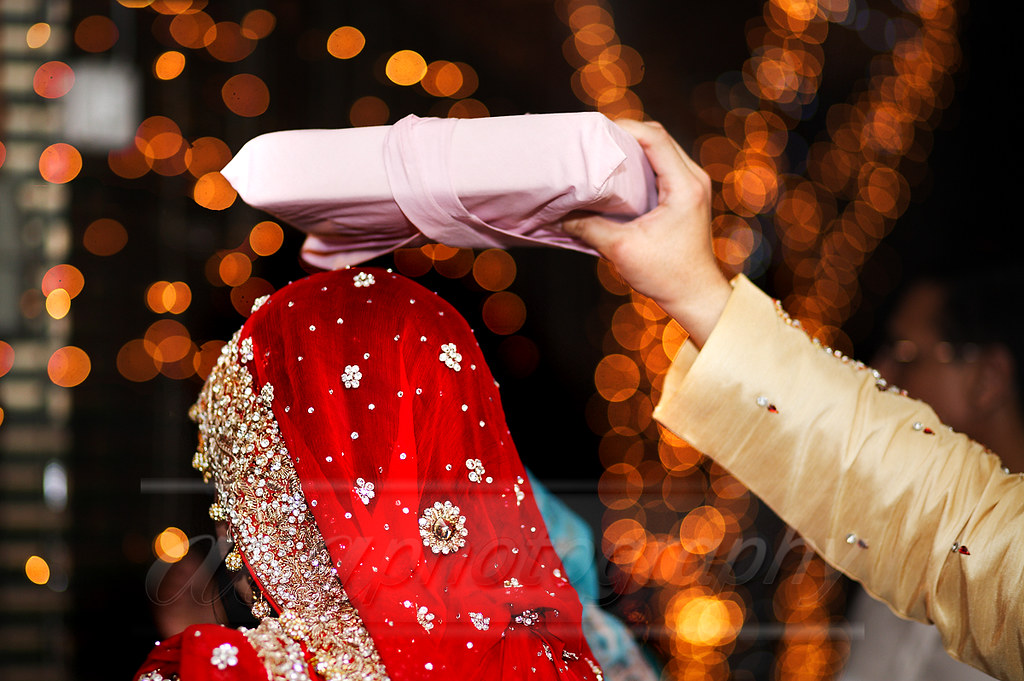 Read Also: Rights Of Wives According To The Holy Quran

We ourselves made Quran just a “telephone directory” which is used for selecting our own page of interest as if dialling a number of our own choice. Sadly, that’s all the importance and usage of the Quran left near us.

This is the reason why our country is moving towards downfall and it is suffering from many problems. 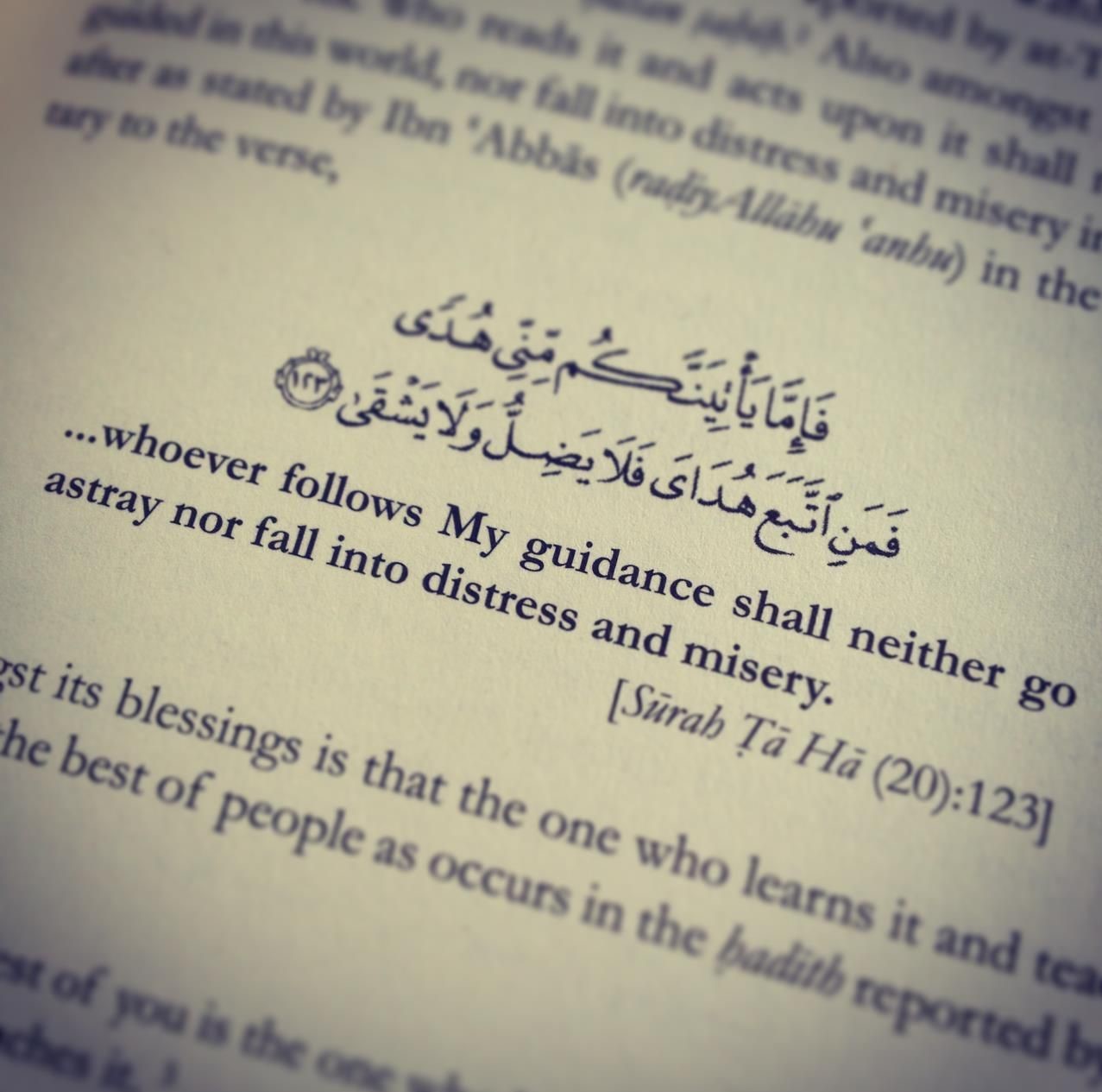 For example, terrorism, corruption, injustice, disunity, poverty, and many other problems. The main reason behind all this is that people do not know much about their religion. We use to highlight all these problems, previously mentioned above. But we don’t find out their root cause. Despite having it the Quran which has the solution to every problem, we don’t take advantage of it.

Our example is just like those foolish people who in severe illness don’t take medicine despite having it. The current situation of our country is similar to that of the Indian subcontinent. Muslims in the Mughal empire was facing many problems, the empire was in decline and Muslims were disunited. Thus, Shahwaliullah thought deeply about the problems faced by the Muslims in the Mughal empire.

He then came to the conclusion that many of the problems of the Muslims resulted from their incomplete knowledge about the Quran and Islam in general. Therefore it was necessary for Quranic teachings to become more accessible to the people and because of this reason; he translated the Quran into Persian.

Few Muslims spoke Arabic and so the Quran had not been widely studied. Hence, Shahwaliullah’s idea was all correct; his work became very popular and people started to become aware. 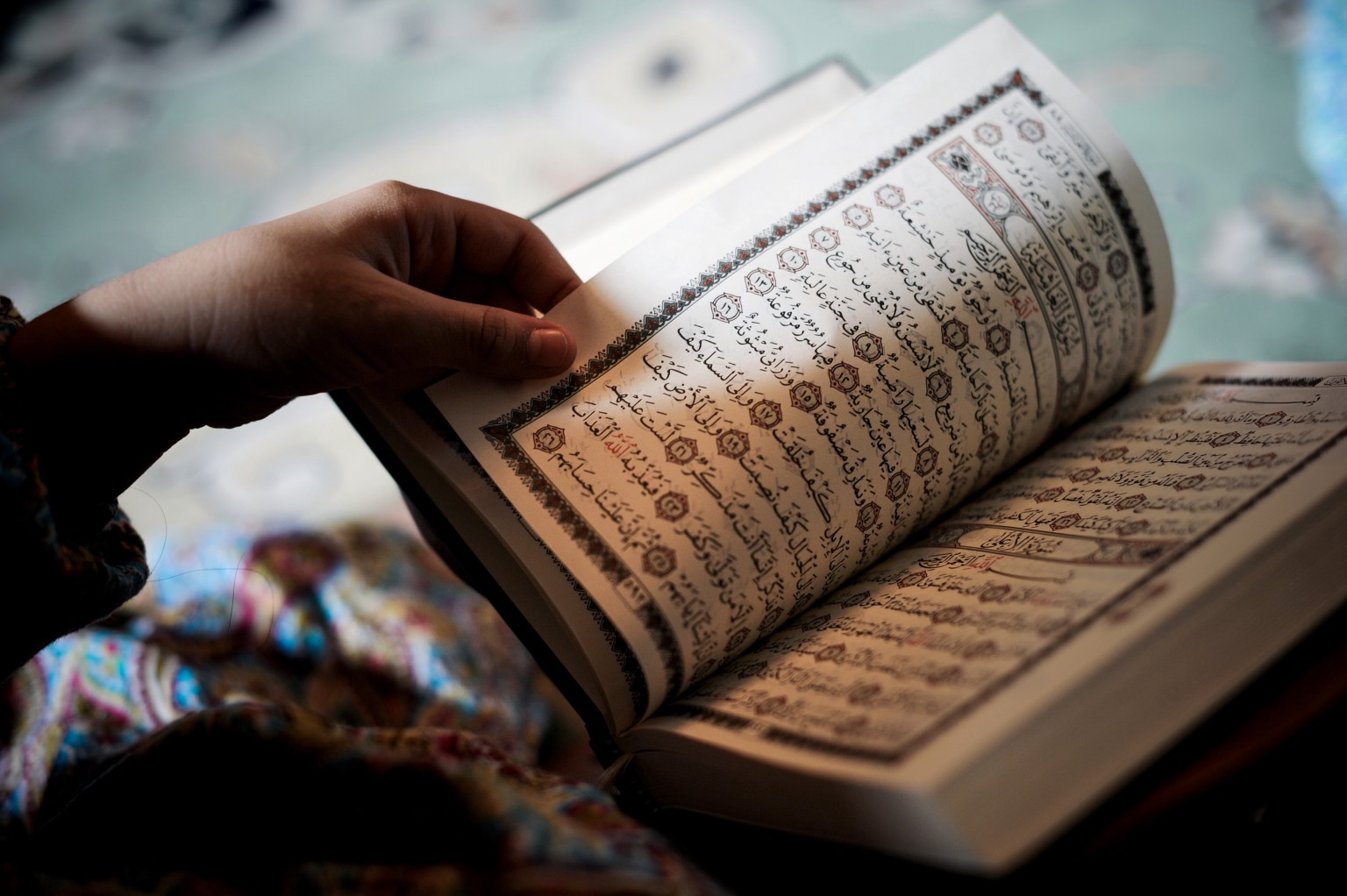 We are living nothing more than an artificial life today.

We have been created to worship Allah and almost all of us know this. But sadly, only a few people practice it. Nowadays, many natural disasters are coming, recently an earthquake occurred in Kashmir on the 24th of September. All this is happening because Allah is not happy with us.

Allah clearly mentioned in the Quran, “And this is a book which we have revealed as a blessing: so follow it and be righteous, that you may receive mercy.” (al-Anam, 6/155)

However, we will only follow it when we will study the Quran with its understanding. Moreover, we are so lucky that the Holy Quran, the Holy Book of about 1 billion Muslims around the world is now available, with selected verses translated in 114 languages and the complete book in 47 languages of the world.

So, can’t we take 10 minutes out of our busy routine for the Quran to study it with its translation. If we want the betterment of our country and the success of both the worlds, we have to understand the importance of the Quran in time; before it’s too late!

Do you agree? Let us know in the comments section below!