This article was originally submitted by Jahanzaib Naveed

Privilege is the idea of having a system of unearned benefits that can build empathy and compassion. It is a concept in which people are given advantages at birth due to no effort of their own. In a forum that I held at my school, I discussed in detail what privilege actually meant and how ingrained it actually is within our society.

Wealth is often seen as the most obvious form of privilege and for good measure. In capitalist systems, the circulation of wealth is often restricted towards a small minority of the population; and the wealth gap that it creates often allows the system of privilege to take a firm grip within a community. Based on raw statistics alone (refer to Pakistan Bureau of Statistics); having an income of Rs 150,000, an 800 sq ft house, fluency in English, and having a university degree placed you in the top 3% of Pakistan’s wealth distribution. 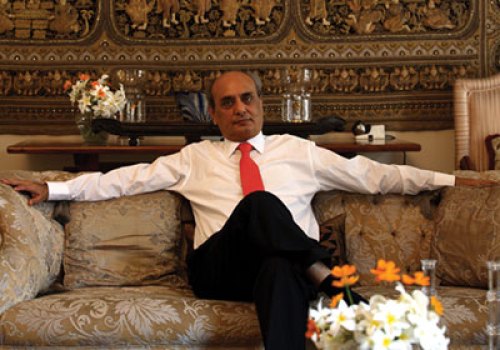 Similarly, having Rs300,000 income, 2700 sqft house, a 1300 CC car, fluency in English, and a university degree effectively places you within the top 1% of the population. These numbers are not meant as an offensive remark towards the affluent but rather serve as the context for the wealth disparity that exists.

If you are still unsure whether you can be classified as being privileged in terms of socio-economic standings, consider this.

If you are able to read this article on any electronic device then you are indeed a privilege. Circling back to the discussion on privilege, there hardly needs to be a description of how wealth is advantageous. Everything from education, health facilities to social standings are greatly affected by the system of privilege. Even in the midst of this pandemic, the affluent have a much easier time; getting their hands on sanitary supplies, produce and other essentials.

Examining broader aspects of what it means to be privileged, one has to realize the other forms it can take. In the meeting I mentioned earlier, we identified some of the other, more unknown, ways that privilege exists within a community giving rise to empathy and compassion. 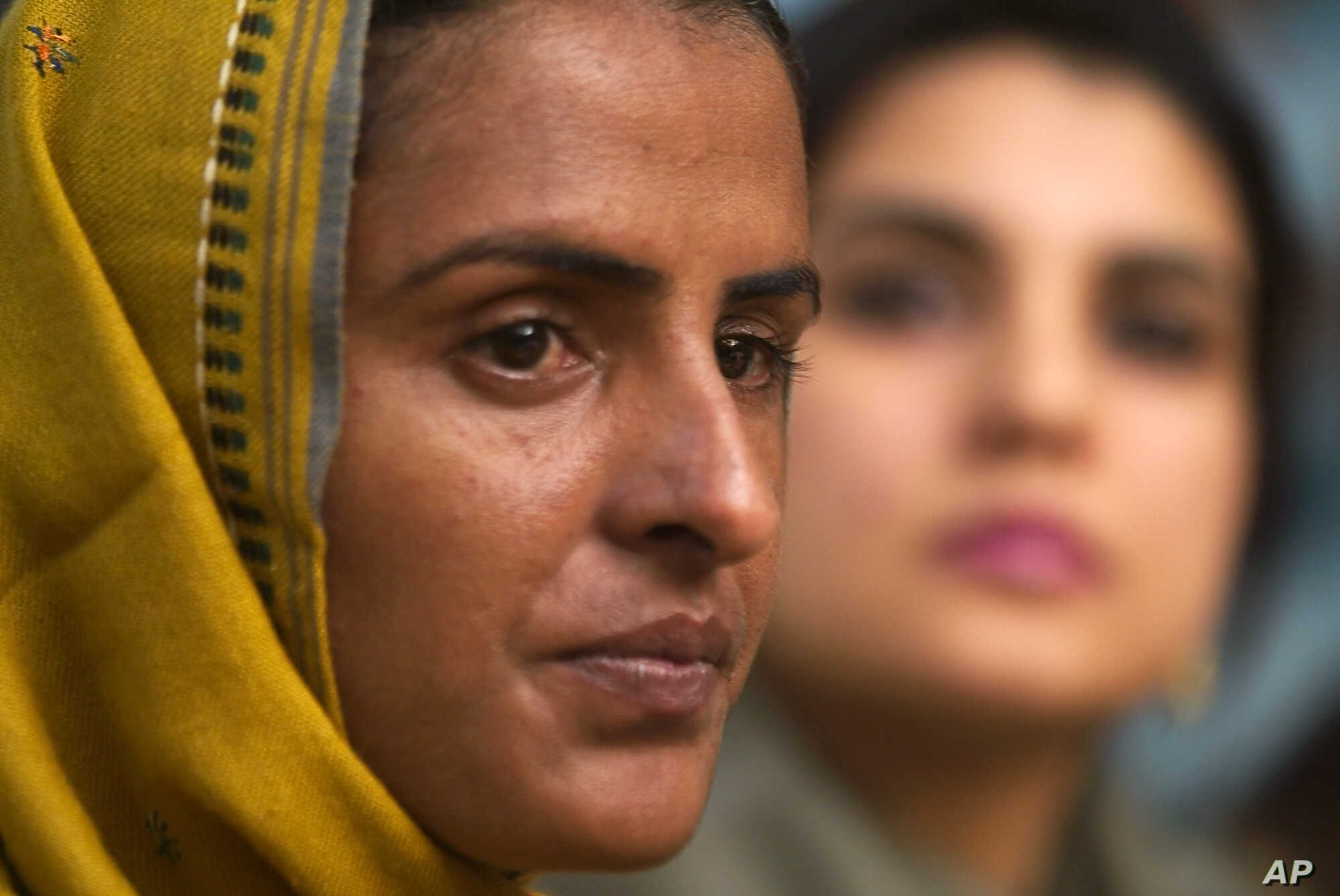 One can’t avoid the privilege that exists due to gender inequality within Pakistan. Pakistan has one of the worst wage gaps in the world. Women constitute only 22.3% of the workforce only and occupy 90% of the bottom 1% of wage earners. On a social level, a myriad of cases of forced marriages, sexual assaults, and harassment are reported every day and countless others go unnoticed.

Men, on the other hand, do not face incidents like these in such high a frequency and be it due to historic precedence or cultural patriarchy, men are born with significant “advantages” over their female counterparts.

It would be imprudent to not mention the discrimination and difficulties faced by people in the LGBT community as well.

There are mountains of evidence and testimonies of hurdles members of this community face, but what is more important; is to realize that the system of privilege that works against them is not their own fault. A member of the LGBT community does not choose his sexual orientation any more than a heterosexual individual does. Simply identifying as heterosexual grants an individual unearned benefits. 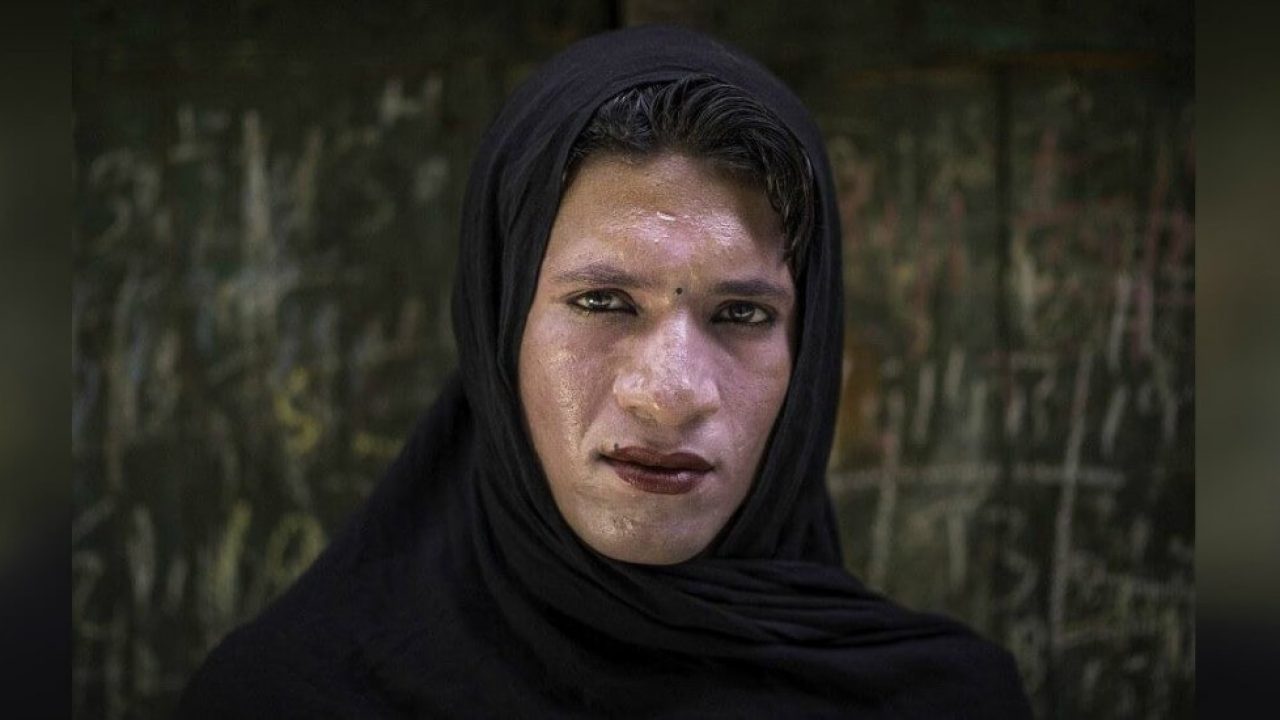 Similarly, privilege exists in forms of religion, race, ability, ethnicity and the list goes on. Through the forum I held, I was able to recognize that people are reluctant to accept how they might be privileged. Instead, It might be easier to first understand ways in which a person believes that they are not privileged and work your way from there. Nobody wants to accept that they have had an unfair advantage; mainly because they believe that it stains the hard work and effort that they put into their achievements.

Be it job offerings, promotions, or university admissions; people feel better about themselves without the idea that they had a headstart compared to their peers.

In this situation, it is important to realize that understanding privilege does not necessarily mean undermining one’s own accomplishments but rather means acknowledging that other people; who are otherwise equally qualified, have had a much harder route to the top of the mountain. 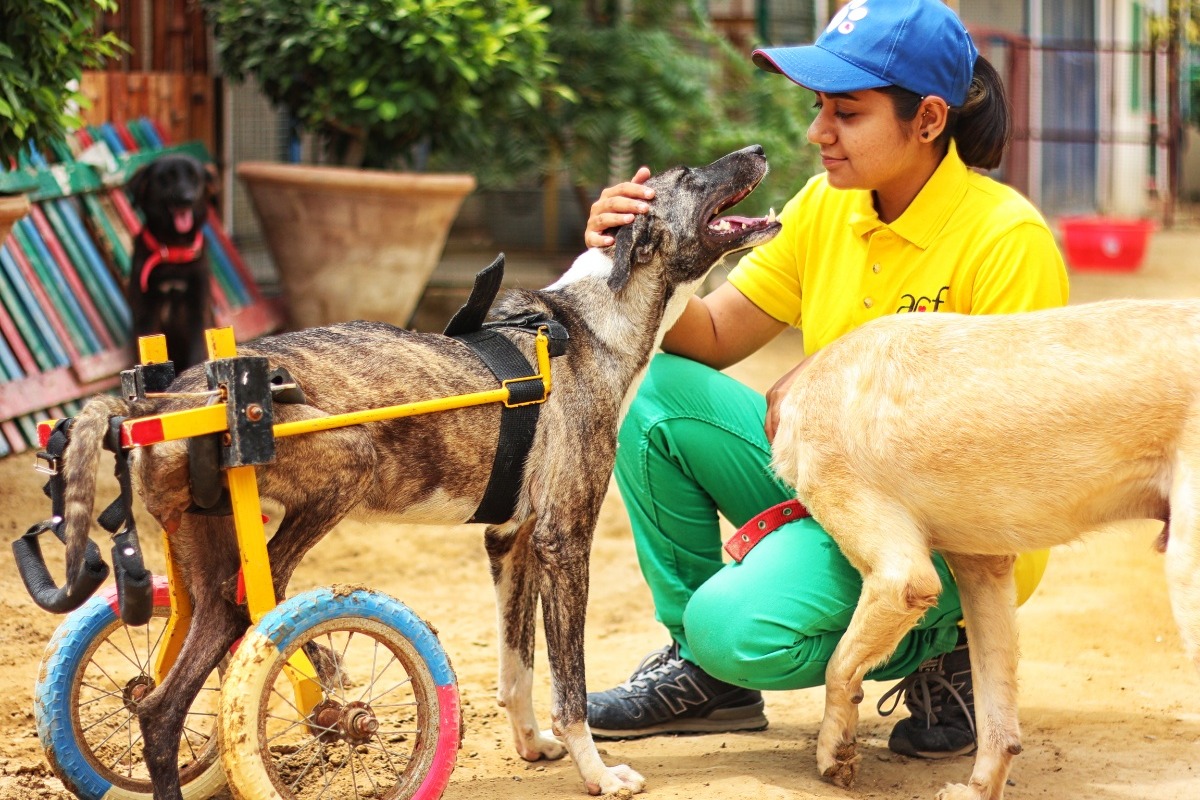 This Fashion Model Shares His Life Story And It’s Inspiring!
Common Man’s Views on the Tariq Jamil Fiasco
To Top