The factors that resulted in the worst traffic situation the country is currently facing is the traffic signals/wardens not being followed, traffic signals not working at various locations in around the country and one major factor is the underage children driving vehicles on the roads. Parents who provide their kids with cars or bikes in a small age don’t realize that they are inviting something disastrous over.

Parents who provide their children with every luxury at a young age think that it’s their love for their kids but in actual, its many lives at stake. Last month, Pakistan Peoples Party (PPP) member Qamar Zaman Kaira’s 17-year-old son Usama was killed away in a car accident in Lalamusa. The situation could have been better if proper precautions were taken.

Here’s a picture of the PPP Senior with his son Usama. 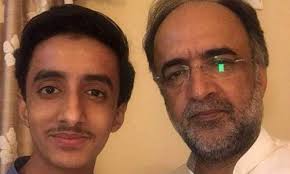 As Eid-ul-Fitr is just a day away and a long list of holidays are up ahead, Punjab Police has initiated awareness campaigns for the parents to save their kids from accidents. The underage children driving cars will be caught for all 3 days of Eid with the vehicle being captivated and a case will be registered against bikers involved in one wheeling. 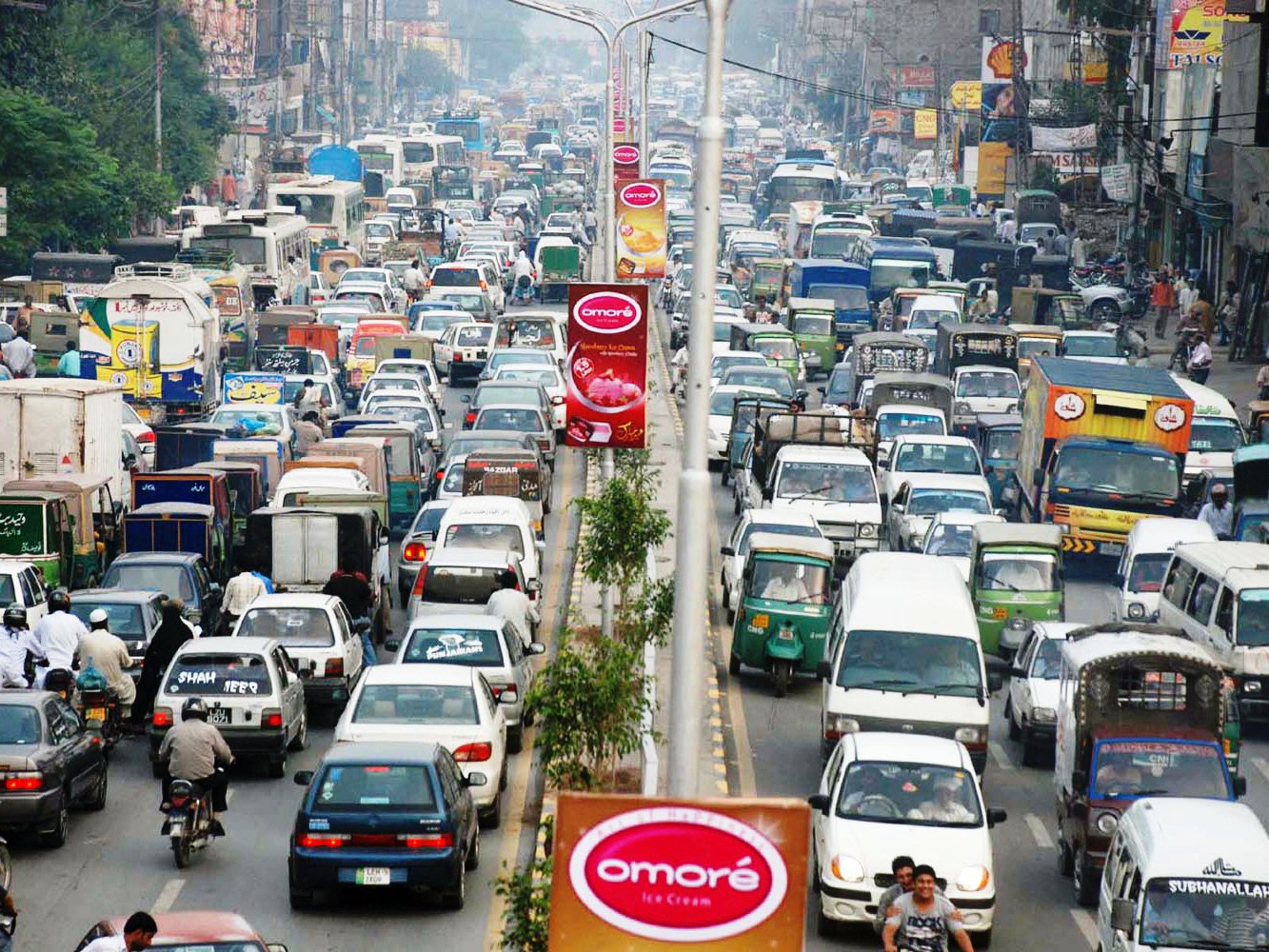 Liaqat Ali Malik, the Chief Traffic Officer Captain (Retired) authorized the Deputy Superintendent of Police (DSP’s) to take action under his supervision. To ensure further safety and transparency of work, a Special 34 patrolling are deployed to catch one-wheelers and the under 18 drivers. The main purpose of this decision is to prevent accidents and to maintain the proper flow of traffic.

The CTO urged the parents to play a positive role in discouraging underage driving and one-wheeling. Parents will be held responsible if their under 18 kid is involved in any accident. Citizens are asked to report any minor driving or one-wheeling on the helpline 15. The implementation has started in different parts of Lahore and Pakistanis are widely supporting this decision.

Let’s just hope that it remains in action even after Eid, unlike previous impositions which were not looked after.

Three Brothers In Islamabad Raped Their 14-Year-Old Sister For Two Years And We Feel Sick In Our Stomachs!
CWC 19: Shoaib Akhtar Comments On Sarfaraz And Mocking Of Moin Khan Stormed The Internet
To Top