A 20-year-old girl, Umme Rubab Chandio, who is also an advocate from Sindh, is trending on Twitter. Umme Rubab is still waiting for justice. She went viral on social media after a video of her walking barefoot to and from the court was shared widely.

The young woman’s family [grandfather, father, and uncle] was murdered by powerful tribals belonging to the Chandio tribe of Sindh. The influential men are reportedly serving as MPAs in the Sindh Assembly. Rubab is now fighting the case against the system to avenge murder for her family. 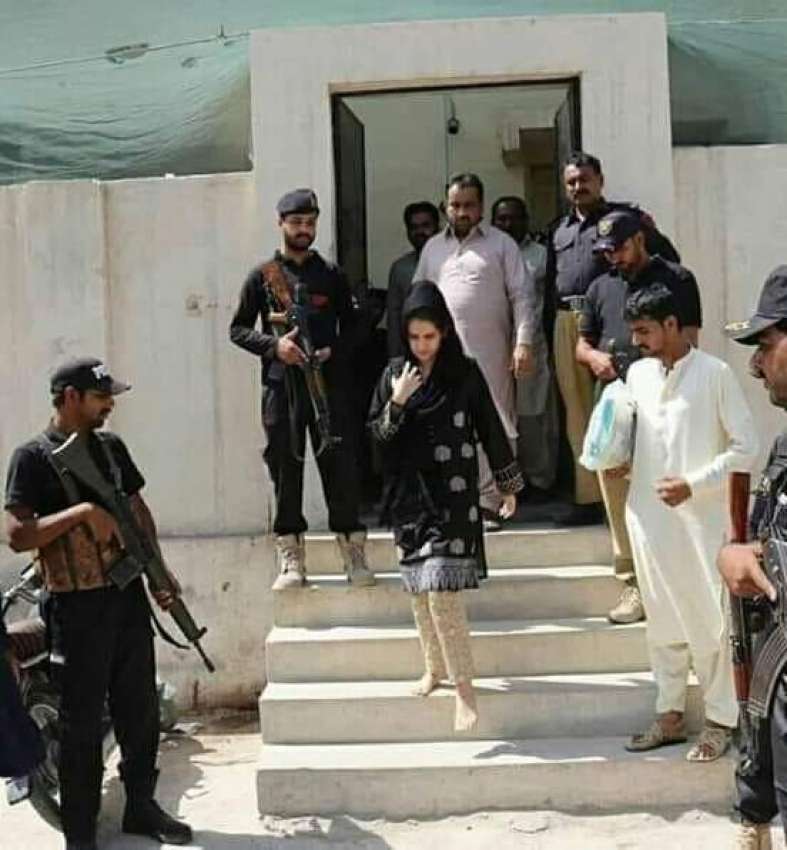 Twitteratis are showing their support to the young girl who is bravely fighting against the powerful people of Sindh.

Earlier in an interview, she revealed, “I was helpless. These sardars and feudal lords have taken my entire family. I have been fighting the case for 15 months and the suspects are still out on interim bail.”

She also said that she is being continuously threatened to revoke the case against the Sindh government. But, not only for her family but she also aims to make sure criminals are held accountable, regardless of how rich or powerful they may be.

I request to nation, it is the time to change the justice system. You have two choices, either Stand up with this brave girl or the next one will be you standing like Rubab and asking for justice. Come out and lets stand together. #JusticeForUmeRubab pic.twitter.com/JebyJNnmtk

A brave girl fighting alone for Justice as her whole family has been murdered in Sindh.
Nation needs to stand for the daughter of nation to support her and give her justice.
Please raise your voice.
Support this brave young girl.
🙏#JusticeForUmeRubab pic.twitter.com/q477rAxrff

She is a brave girl . She’s fighting for justice in injustice country . She fights against feudalism .
We are stand with you. #JusticeForUmeRubab pic.twitter.com/bO3WC45Eay

Soner or later this little voice of courage, audacity and dare will be silenced forever as this is what our “establishment” does to anybody shaking the STATUS-QUO
WE ALL KNOW WHO THE MUDERER IS, BUT WE CANT HANG THEM, WHAT A PITY
SALUTE TO THIS BRAVE GIRL pic.twitter.com/89juYBEeLJ

Girl we were and we are stand behind you. Don’t worry if you got killed or whatever you just thought your people and gave them a new vision of the way to ask for their rights. #JusticeForUmeRubab