Umera Ahmed's Aab-E-Hayat The Biggest Hit In Our Fantasy World|Parhlo.com 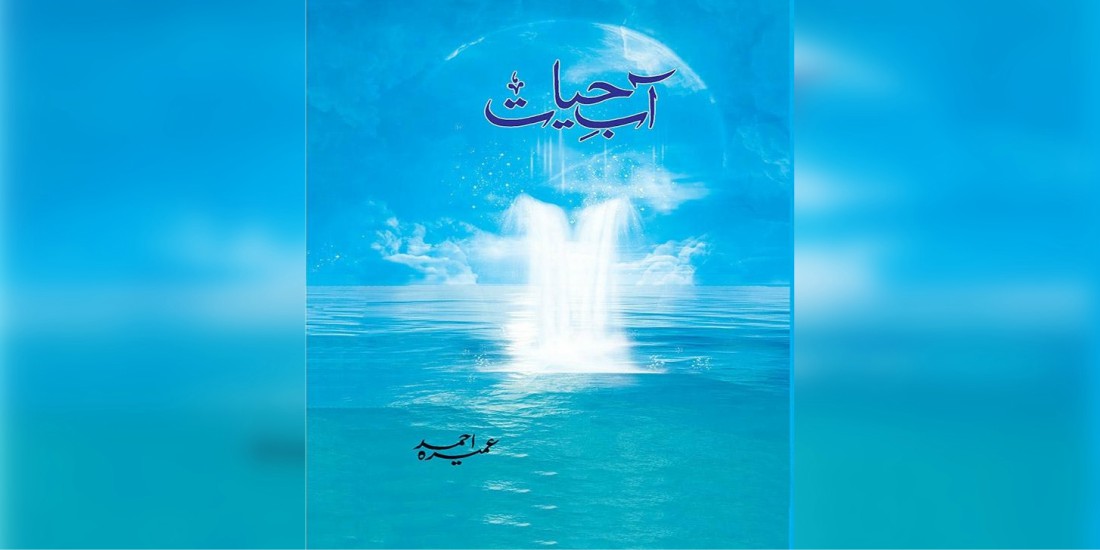 If I talk about the biggest hit in our fantasy, it’s none other than the precious novel ‘Aab e Hayat’ which is the perfect definition of love, humanity, passions, and hope. 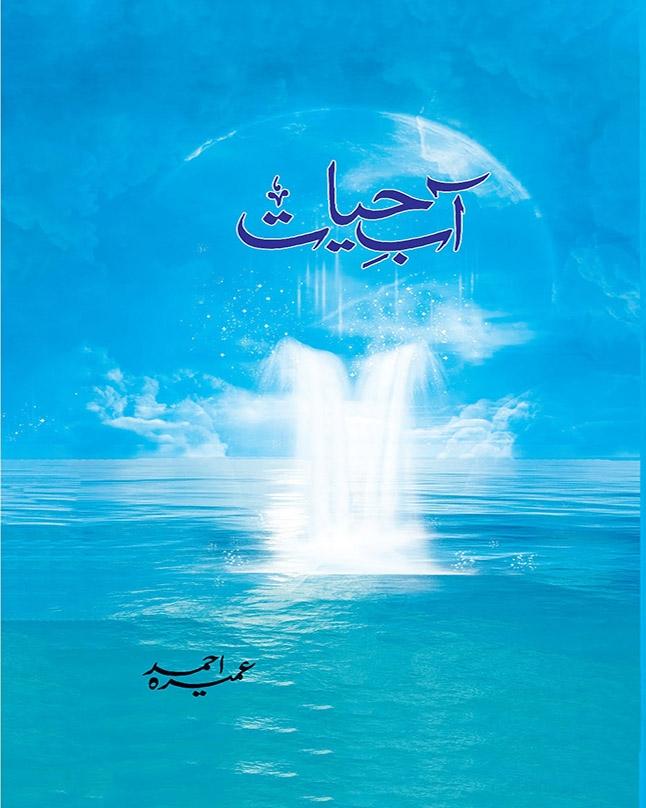 Aab e Hayat is the sequel of Pir e Kamil (S.A.W), which was written by Umaira Ahmed. She’s a phenomenal writer whose initial stories were published in monthly Urdu digests. She has written 16 books in which a few short stories included. She came to know when her novel Pir e Kamil published in 2004 and after that, every novelistic person wants to read her every single novel of hers. 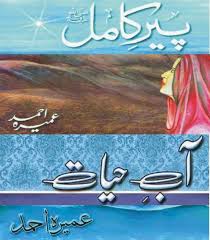 Aab e Hayat is another biggest hit after Pir e Kamil(S.A.W), which is the story about an enthusiastic guy, Salar Sikander, and a decent girl, Imama Hashim. Imama Hashim who was living in Islamabad, converted to Islam after being inspired by her friends. She attended different lectures on Islam without telling her family. Imama married Salar, her neighbor in order to save her life and to run from her home, She faced many difficulties after running from her house. Do you guys want to know what would happen after?

And the story starts from the same page, from the wedding night of Salar and Imama. They tell us the story of a boy and a girl who turn into a happy couple very soon. She tells us exactly what “Love” and how Salar faced problems for his family and how they became 6 from 2. 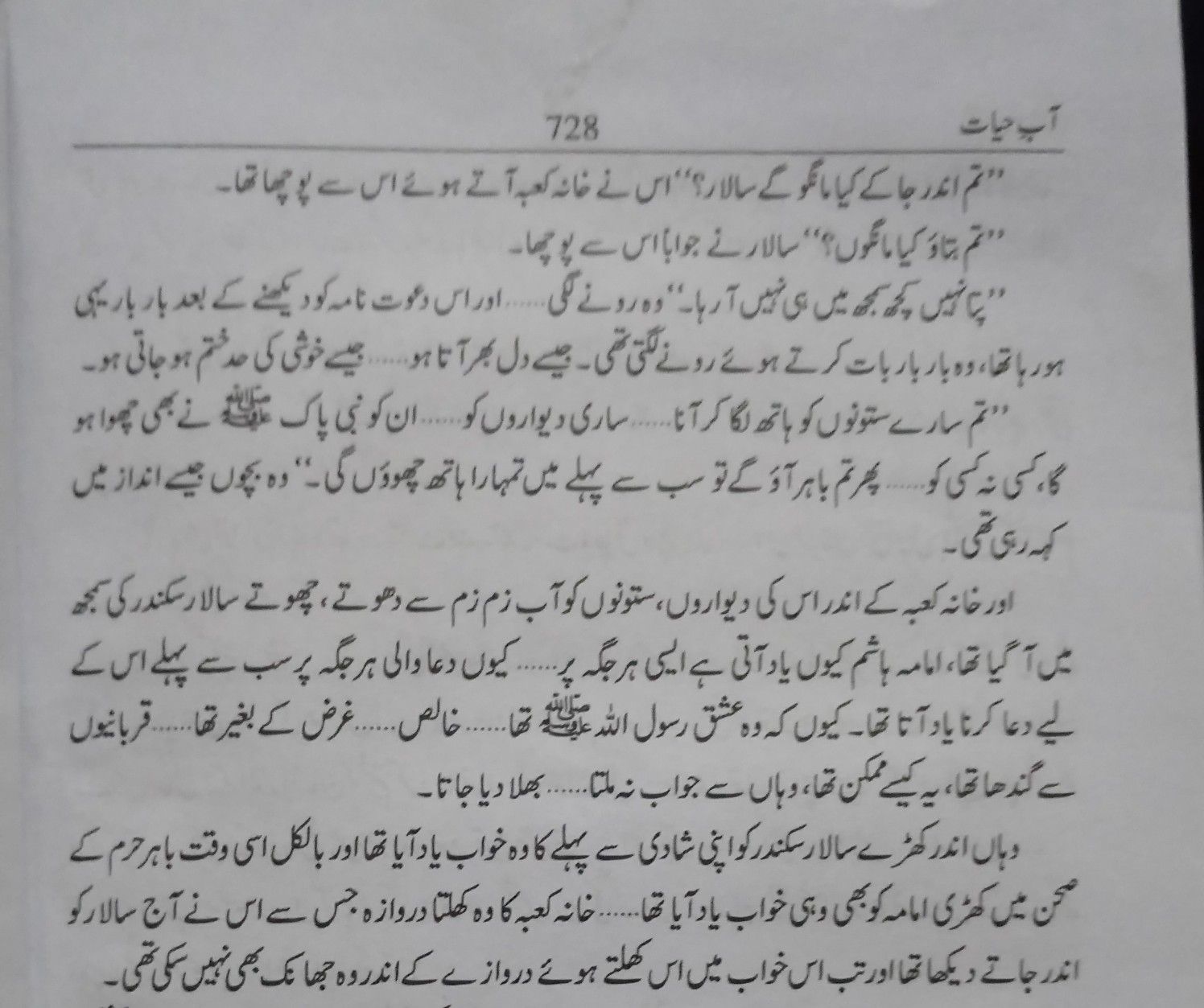 I just completed this phenomenal book a couple of days back. I was really sad because the story came to its end and that was the point where I had to leave those characters but I was superbly happy though due to its pretty satisfying end. I can still feel those goosebumps which I still got even when I read it randomly. My soul can feel each and every character with my heart and I’m still pouring my love into the cup of Aab e Hayat, still wondering about Salar and now in search for the one who has a bit resembling personality with Salar *winks*

If you guys agree and want to share your feelings, drop a comment and let us know about your experience.

Read Also: Here Are The First 3 People To Enter Hell