Umer Akmal Suspended Over Misconduct By PCB From All Formats!

These days Pakistani batsman Umer Akmal has been in the limelight. The Pakistan Cricket Board(PCB) has adjourned him from all cricket activities on account of misconduct.

This depicts that PSL team Quetta Gladiators won’t be seeing Umer Akmal playing for them. The matter will continue until the PCB Anti-corruption Unit (ACU) is done with its investigations. 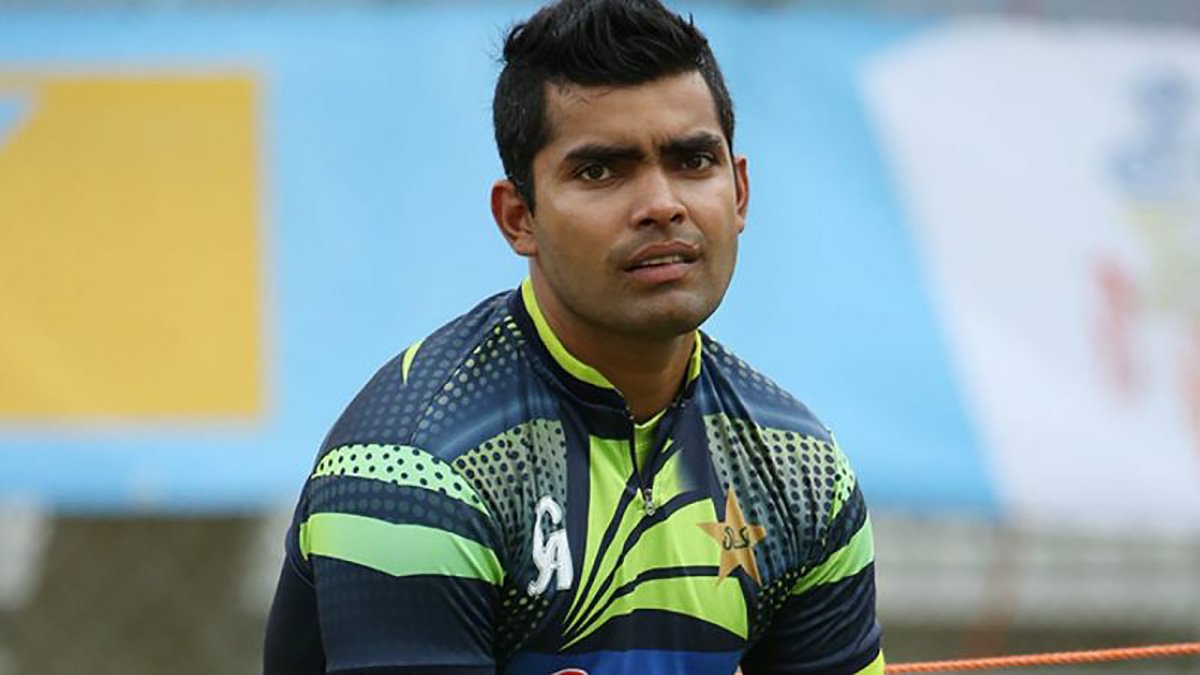 Investigation Under The Article 4.7.1

From the reports coming in, it is known that Umer made obscene remarks to a fitness trainer. The incident occurred during a fitness test at the National Cricket Academy in Lahore. It is when Umer got frustrated and exposed himself to the trainer, asking him: “Where is the fat?” However, his brother acknowledged, that it was an act done in mischief.

Nonetheless, PCB regarded this mischief as misconduct saying that it does not deem a senior cricketer to make absurd remarks like that. Additionally, the PCB implemented charges on Umer under the influence of Article 4.7.1. The article observes: “There are other exceptional circumstances relevant to a participant […] it shall have the discretion to provisionally suspend the participant pending the Anti-corruption Tribunal‟s determination of whether he/she has committed an offense.”

Furthermore, the PCB remarks with the statement that the investigation is going on. The board will not make any further remarks. On the contrary, after observing all the parties involved, the committee had decided to lift the ban on him, quoting it as a misunderstanding.

Last but not least, the Pakistani team batsman landed into hot water once again, with another controversial act. This time the nature of the offense was not revealed nor was the duration of the suspension. Umar has never shied away from controversy, like the time he was seen dancing on camera. 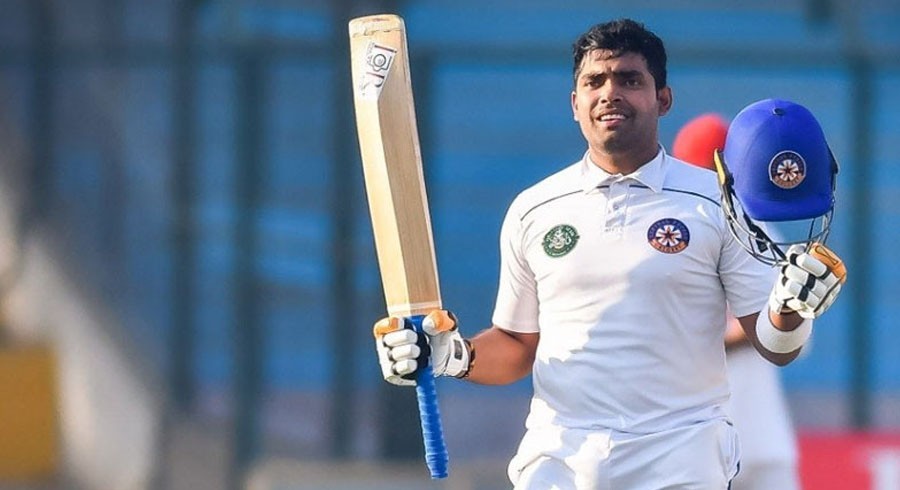 Nevertheless, the controversy has brought a great deal to both the cricketer’s career, and to the Quetta Gladiators. Umer was within the team’s leading batsmen and was an overall potential player. The Pakistan cricket board allowed the PSL 2019 winners to apply for a replacement.

The press release remarked: “The Quetta Gladiators are allowed to apply for Umar Akmal’s replacement in the HBL Pakistan Super League 2020.”

With the replacement to be made, the Gladiators will be facing two-time winners Islamabad United in the first match of the HBL PSL 2020.