Umar Akmal Is Under The Spotlight Once Again But, 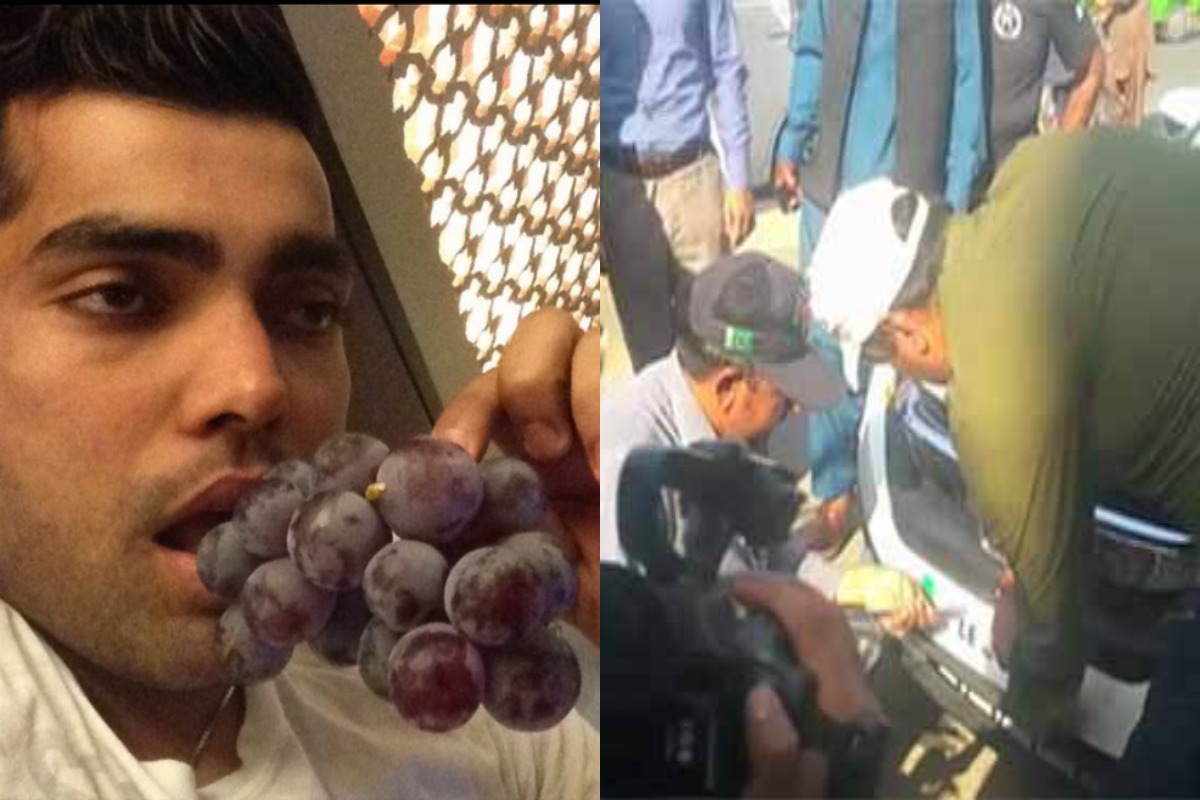 Either on or off the pitch, it seems Umar Akmal loves to be in the spotlight. On the pitch, he wants to impress us all with his batting skills, and off the pitch, he wants to keep us excited by posting amusing pictures on his social media accounts. The grape-eating cricketer has even had a number of events in the past that has gotten him into trouble. This time Umar Akmal got involved in an argument with local authorities yet again, and now only time will tell what action PCB will take.

According to the news sources, Umar Akmal was stopped while traveling to the National Cricket Academy by the Excise Department. The Excise, Taxation, and Narcotics Control Department stopped his vehicle under their recent drive to take down fake number plates and fine the drivers. During the whole process, Umar Akmal started arguing with the authorities, and later got involved in a scuffle. Nevertheless, the authorities took down his number plates.

Check out the video of the incident with Umar Akmal

Umar Akmal has been reported as saying that the authorities misbehaved with him despite recognizing him as a national sportsman. The issue proceeded for some time before cooling down. It is also reported that instead of admitting to his actions, Umar Akmal let loose his temper which resulted in the scuffle; an addition to his previous controversies during his career.

This is not the first time Umar Akmal got involved with some kind of argument with the authorities, and that is why his temper is known to most of us. In 2014, he was arrested for assaulting a traffic warden after an argument that went south. He was put in jail for a day after threatening and misbehaving for being stopped for the violation of a traffic signal.

In the same year, he was also involved in another argument with a gatekeeper of Gaddafi Stadium after he did not allow his car to enter. Moreover, a leaked footage showed Umar Akmal attending a dance party, and he was also filmed watching a stage drama at a theater in Faisalabad.

Seeing his past controversies and scuffles, he was dropped by the former coach Waqar Younis after World Cup 2015. Since then he wished to make a comeback. However, now it is not sure how this event will affect his future.