Pakistan Super League Season 3 ended on a high note with Islamabad United bagging a second title. In what was an emphatic showdown between Islamabad and Peshawar Zalmi, joined by the amazing crowd at National Stadium, we simply cannot forget the final that took place this past Sunday!

The road to the finale was quite a dramatic one. Yes, we are once again going to talk about Lahore Qalandars and their performance throughout PSL 3. Specifically, we are going to highlight the performance of one individual who goes by the name, Umar Akmal. Umar Akmal failed to perform in PSL once again and was heavily censured for his poor performance in almost every game. 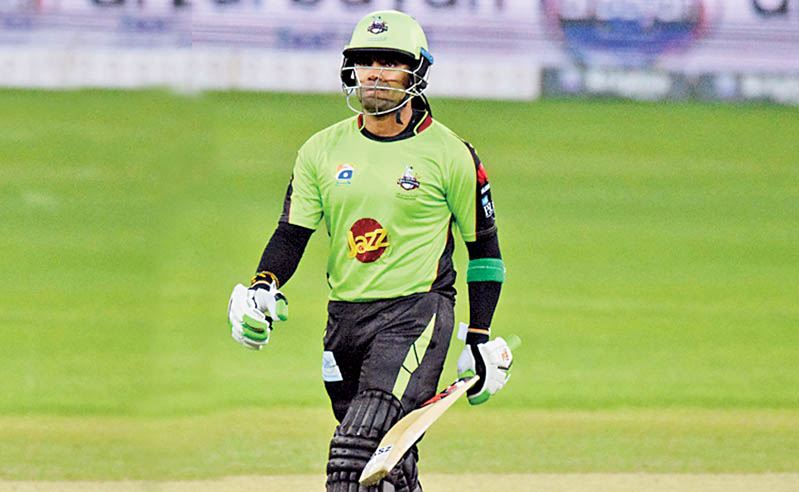 Source: The News on Sunday – The News International

Pakistanis were quick to react and criticise Umar Akmal for his shambolic performance for Lahore Qalandars. In every game, he’d crash out embarrassingly and people on Twitter would not hold back their criticism. Now that PSL has ended, many people are reflecting upon another successful tournament. Umar Akmal joined the bandwagon with his kind words.

My PSL performance has been way below my n my team’s expectations n I have to improve.but seeing the matches played in ?? n the joy of ppl I’m happy as our cricket is going in right direction .the security forces n PCB management n overseas players deserve a v big round of ??

Of course, how can anyone go without asking this question?

U r legend sir u need to announce Retirment ??

It is a remarkable question though, but we all are sensible enough to realize that he, obviously, did not write this tweet, or at least those words, precisely.

But still, people need to keep a low on such comments because this guy has come out clean.