Umar Akmal’s Birthday Pictures Is Making Everyone Troll Him So BAD! 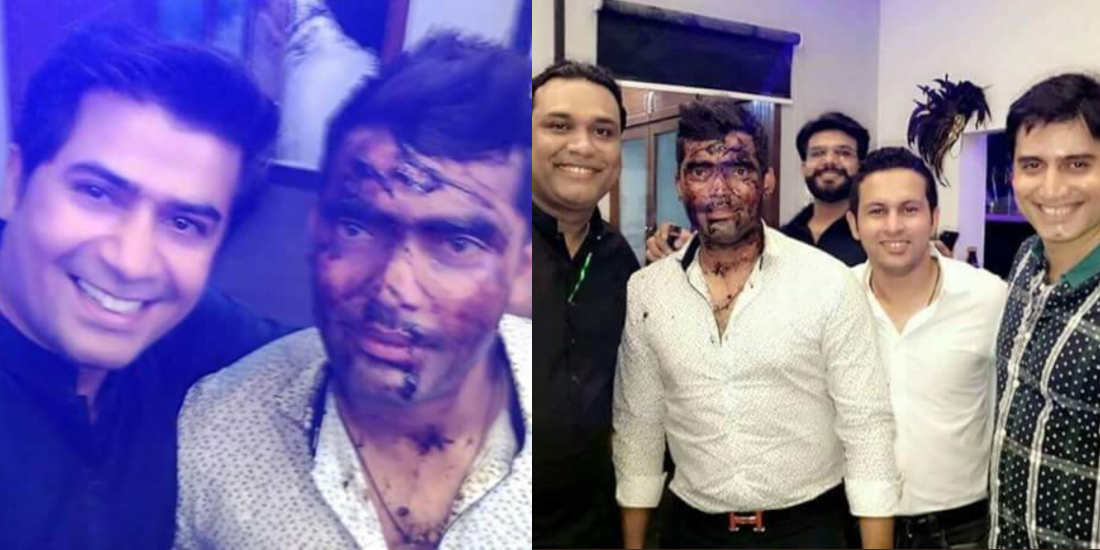 Last week, Pakistan had a kickass win at the Lords where Umar Akmal showed his immense love the upon team’s success, on Twitter. Umar Akmal has been trolled on the internet for his poor performance in matches and not very good health (in accordance with being an athlete). Well, gone are the days when Umar used to have an athletic body. With his deteriorating performances, people all over the internet are bashing him and there are tons and tons of Umar centric memes out there! LOL.

Recently, on 26th May Umar Akmal celebrated his birthday and the photos made people fall off their chairs. Don’t know if he did this intentionally or it just happened! By the looks of it, it clearly seems like a revenge!

Disastrous!! NO? He seems trapped!

This guy’s reply to Umar’s photo is SAVAGE AF! 😀

But there were some people who were very appreciative of Umar and revived all the old memories of his good times on field!

Since it’s @Umar96Akmal birthday, let me remind everyone how dangerous he was back in 2010

Peter Siddle hits him on the helmet, Umar shrugs off, in the next few deliveries, destroys the bowler

People are just happy trolling the poor cricketer. But he, on the other hand, seems very sober with regards to all the trolling. One day, scrolling through Facebook someone wrote that imagine if Umar Akmal was a goalkeeper?! Like what? He could be! Well, we really hope that he makes a kick-ass come back to the team. Let all the haters be silent and watch him play his moves!

Have anything to add to the story? Let us know in the comments below. Cheers.

Good Grades Are Not Enough To Survive In This World
These Goras Tried Fasting For The First Time And What They Experienced Was Surprising!
To Top