Once hyped to be the next big thing in Pakistan cricket, Umar Akmal has been marred with various controversies. Things have not been going well for the Pakistani cricketer from a professional perspective.

In February 2020, Akmal was suspended by Pakistan Cricket Board (PCB) with immediate effect under Anti-Corruption Code pending investigation. Umar misbehaved with the fitness staff carrying out fitness tests of players at Pakistan’s National Cricket Academy (NCA). 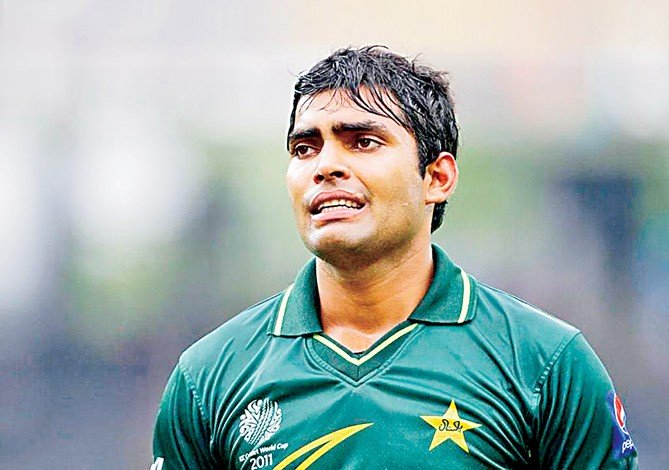 As a result, Umar was not allowed to participate in cricket matches including the Pakistan Super League (PSL) 2020 till PCB’s Anti-Corruption Unit completed the investigation. The PCB stated in a press release, “As this is an ongoing investigation, the PCB will not make any further comments.”

Things have now gone from bad to worse for Umar. On Monday, the PCB banned Akmal for three years from all forms of cricket on corruption charges.

The PCB made the decision public in a tweet today saying, “Umar Akmal handed a three-year ban from all cricket by Chairman of the Disciplinary Panel Mr. Justice (retired) Fazal-e-Miran Chauhan.”

The chairman of the disciplinary panel Justice (retired) Fazal-e-Miran Chauhan conducted the hearing for the misconduct charges against cricketer Umar Akmal.

Umar had not requested a hearing before the Anti-Corruption Tribunal. This was after he was charged for two breaches of Article 2.4.4 of the PCB’s Anti-Corruption Code in two unrelated incidents.

Article 2.4.4 of the code reads, “Failing to disclose to the PCB vigilance and security department (without unnecessary delay) full details of any approaches or invitations received by the participant to engage in corrupt conduct under this Anti-Corruption Code”.

Article 4.8.1 of the code reads: “In such circumstances, a hearing before the Anti-Corruption Tribunal shall not be required. Instead, the chairman of the disciplinary panel (sitting alone) shall issue a public decision confirming the offence(s) under this Anti-Corruption Code specified in the notice of the charge and the imposition of an applicable sanction within the range specified in the notice of charge.” 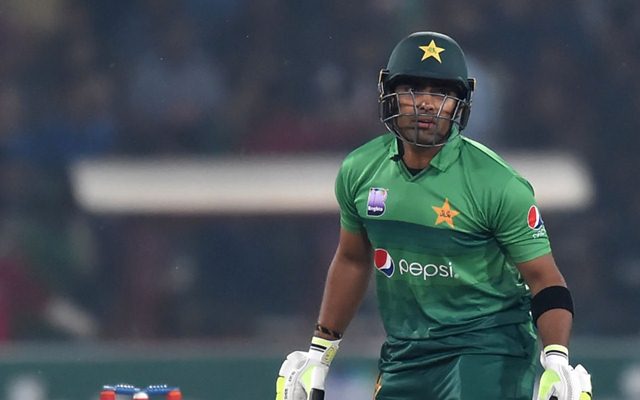 The ban on Akmal received mixed reviews from twitter. Many people were sad that such a talented cricketer was unable to fulfill his potential due to his unprofessional attitude.

Umar Akmal has got so many chances but he don't change his bad performances and bad habits so that's why he deserves 3 year ban.

He should be banned for all over life, all who played with honour of country for loll money, not allowed to wear green shirt never ever😠

ITS NOT ENOUGH BAN HIM FOR LIFE

The future of Umar as a cricketer certainly now hangs in the balance. Let’s hope that he will soon make a strong comeback after completing his ban or at least learn a lesson.