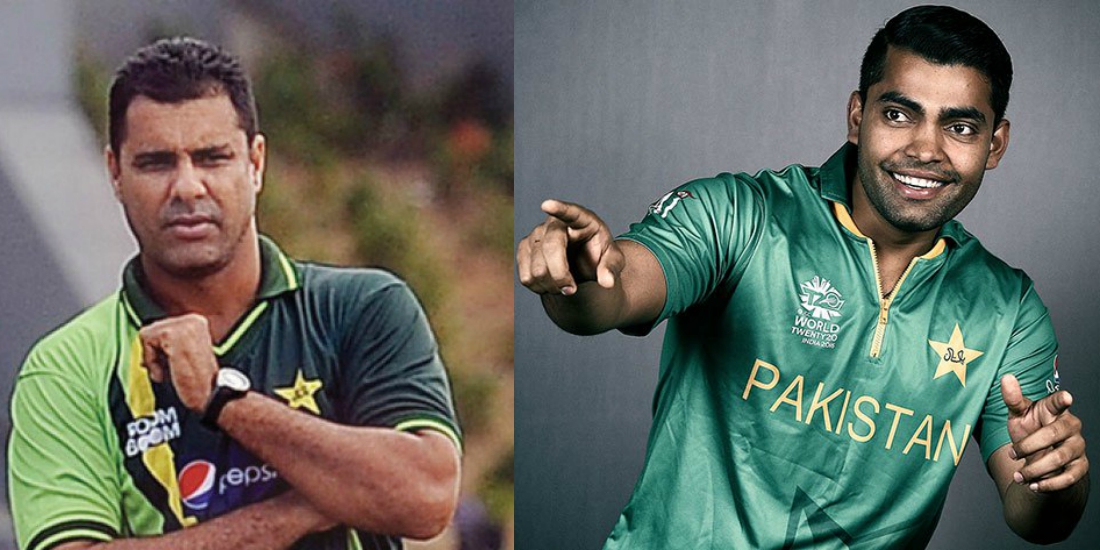 Pakistan’s controversial middle-order batsman Umar Akmal, has never failed to surprise Pakistanis. Known for his blunders, he is hands down one of the most controversial cricketers in Pakistan. Whether it was the party that took place in Norway two years ago where a drunk Umar threw a tantrum, the fight with the traffic warden, being forcefully kicked out of a stage drama after fighting with the management – he has done it all.

Just recently, Umar Akmal has accused former coach, Waqar Younis of threatening him. He said that the former coach forced him to do wicket-keeping in Test matches and on refusal was threatened to be thrown out of the team.

While Umar was talking to a presenter in an interview at a Pakistan Cup match, Umar also added that the coach had warned him and said, “I will see who lets him play cricket in the future”. To which, Umar pleaded that he wants to play for his country.

The allegation was made during the final of the Pakistan Cup on Sunday, where his team Khyber Pakhtunkhwa suffered a 5-wicket defeat against Federal Areas.

This guy right here tho

Umar Akmal needs to sort his brain out. I am not surprised he is not playing. He has always had disciplinary issues with the management. He is lost cause.

Something @waqyounis99 dis for the betterment of Pakistan ??

Umar Akmal should look into himself rather than blaming others

Umar Akmal sure has been entertaining everyone since the past few years and it’s surprising how he does it. Despite his controversial acts, his reputation has seriously been affected over the years. However, we’re yet to find out if there is any truth to these allegations. If yes, then there needs to be an inquiry against Waqar Younis as it is against the rules and the moral code of the game.

And for Umar, we really hope whatever you’ve accused him of is true or you shall face the consequences. Well, we’ll just have to wait and see.