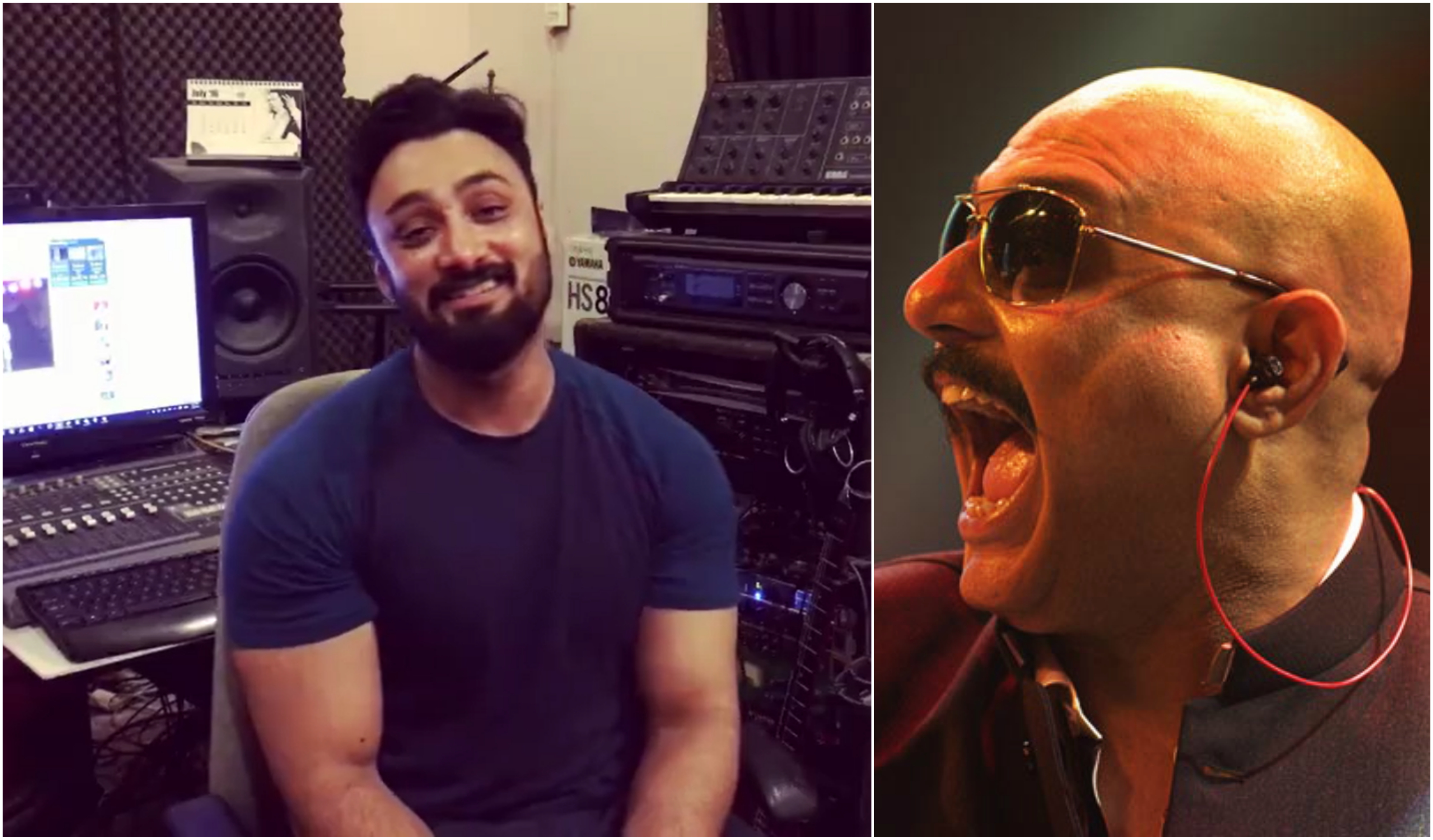 What did the video say?

The video leaked online a couple of days. The former lead singer of Junoon heavily criticizes Jaswal’s attitude towards music. He spoke about the latter’s performance in Coke Studio and how screaming and yelling doesn’t make you a star in the music industry.

Azmat even spoke about Umair Jaswal’s hit song, Sammi Meri Waar. He said that the song had lost it’s original touch because of random changes made to it. He said that it was a folk song and that it should have stayed that way.

You can see what he said in the video below:

However, Umair Jaswal had a brilliant response

Umair started off his video response by saying that he found the entire thing very funny.

He then referred directly to Ali and said that even though the artist was entitled to his own opinion, he had no right to force it on anyone and that it was time he accepted the future and started thinking along the same lines.

He concluded his response by asking his fans to stop picking on Ali Azmat because he was an old man and that old people make mistakes. Touché, Umair.

7 Incredible Pakistani Men Whose Accomplishments Have Made Our Country Proud!
How a Muslim Man Used the Order of Triple Talaq to Get Rid of His Wife
To Top