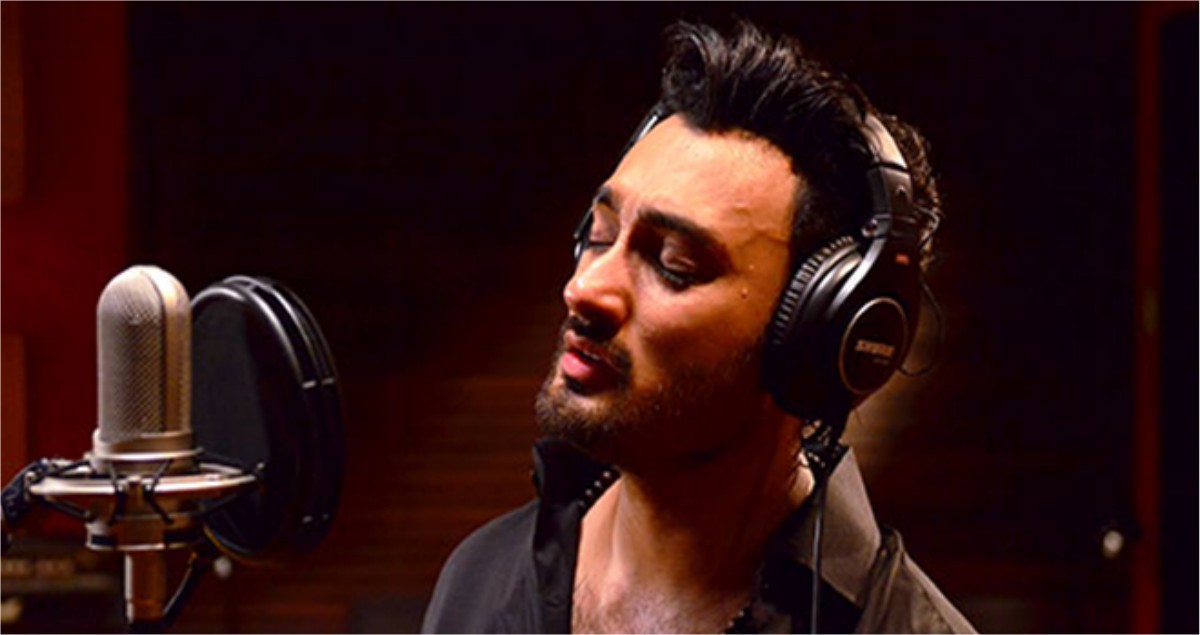 The rock artist Umair Jaswal is all set to release his first-ever solo album this fall.

He rose to fame when he recorded the song “Sammi Meri Waar” alongside Qurat-ul-Ain Baloch aka QB. But did you guys know he was much more than that?

Yes, he has been around in the industry for quite some time now before many of us noticed him from his Coke Studio appearances

Here are few facts about Umair Jaswal that I bet you guys didn’t know before.

1. He was a vocalist in a rock band named ‘Silversmoke’: 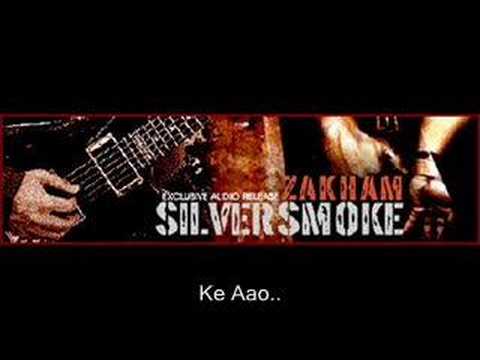 Yes, you read it right. Jaswal started his career as a vocalist in a band name Silversmoke. At that point in time, Ali Azmat was a rock sensation so they didn’t receive much attention and fame. 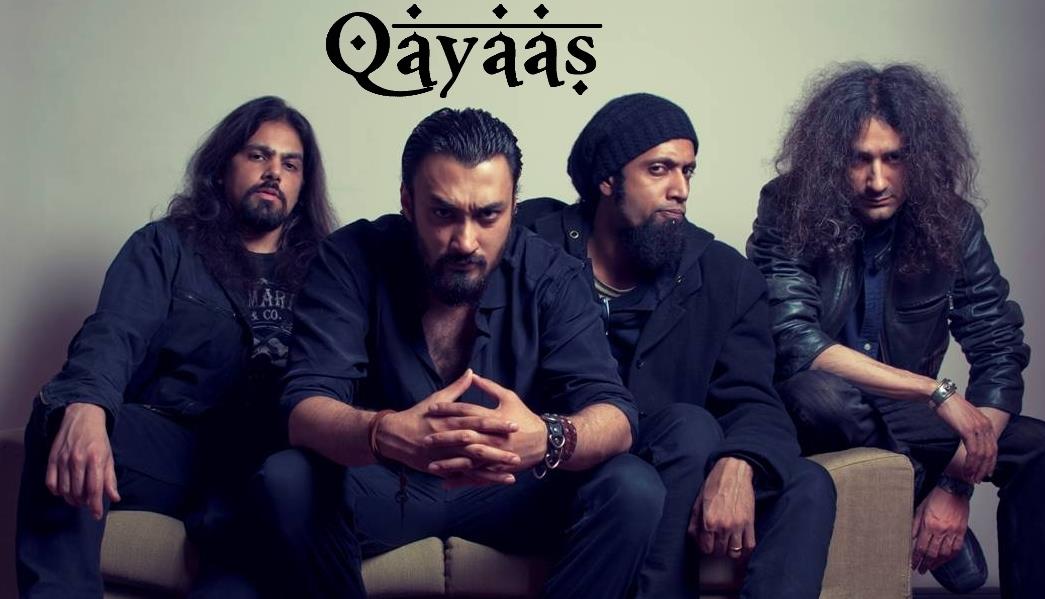 Jaswal left Silver smoke and went on to create a band of his own with rock and roll maestros such as Khurram Waqar and Sarmad Ghafoor. They released an album with songs  Inqilab, Tanha, Pukar etc. They secured a couple of awards internationally. Unfortunately, due to some personal issues, the band was dissolved. 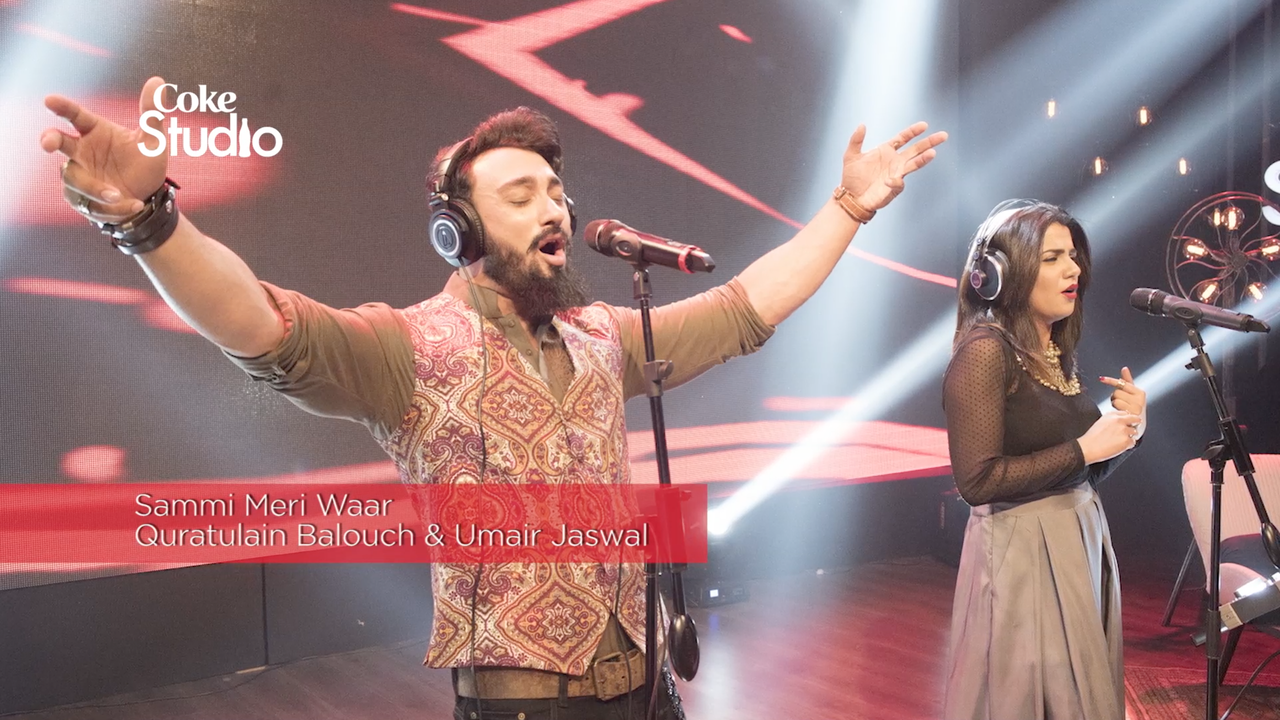 Umair Jaswal made his debut in Coke studio season 6. ‘Khayaal’ which was produced by Rohail Hyatt was not of the rock genre. Although the song was so soulful but still Jaswal did not get the attention he deserved.

After season 6 he again made an appearance in season 8 of Coke Studio and this time he left everyone behind along with Taj dare Haram by Atif Aslam, Sammi Meri Waar was rated as the best song of Coke studio season 8 with over 16 million views alone on YouTube.

He is now all set to release a solo album and we wish him all the best for his future.

The Unorthodox Premiere of Fast & Furious 8 Will Rush You To Cinemas
This Is How This Pakistani Company Went Insane On Its Birthday!
To Top