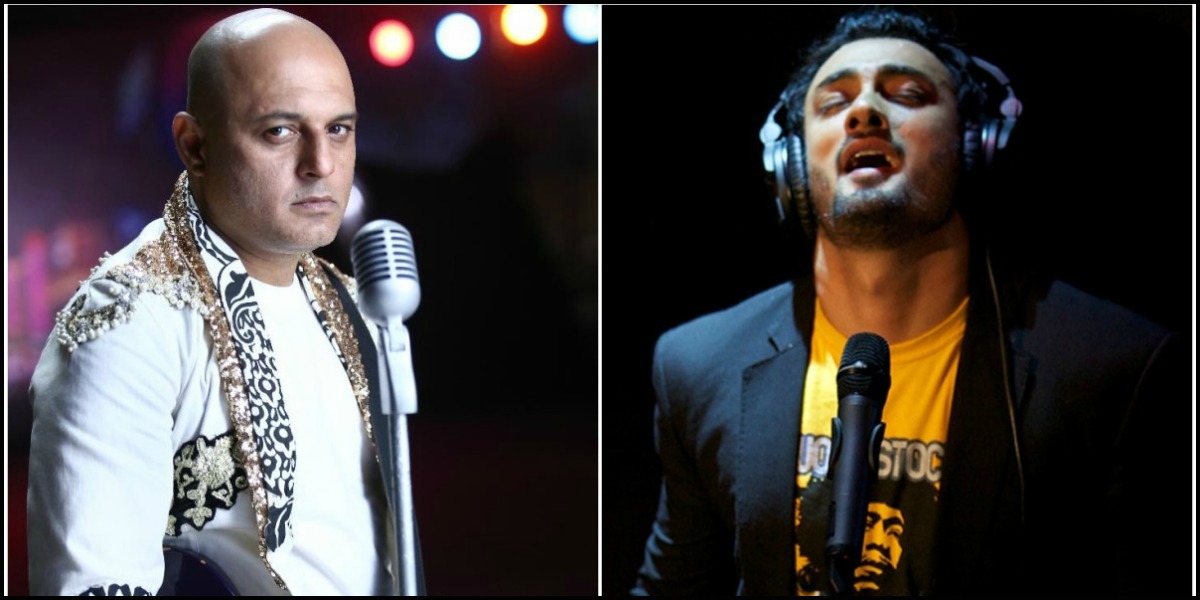 The Kashmir issue has been the most significant issue since the inception of Pakistan. The Muslims there suffer immense levels of physical oppression as a result of peaceful protesting.

India has been violating human rights in that region and it is still something that the United Nations has been paid to not talk about since it keeps getting Vetoed by the influential countries.

Even in Pakistan, a few people have come out openly to speak about it. Joining the list among them are the singers Umair Jaswal and Ali Azmat, who have recently recorded a signifying Kashmir’s independence and showing Kashmiris that a majority of Pakistanis stand in their support!

There have been countless efforts by the Indian government and the army to instigate Pakistan army. There has been a rise in the physical oppression in the Indian Occupied Kashmir region and also, uninstigated ceasefire violation at multiple points of the Line of Control!

Unfortunately for them, the Pakistan Army is working very calculatedly to counter their attacks and present them for the terrorist state that they are, on international platforms.

We pray for a day when Kashmir is finally free to join whichever country they like!

This Guy Mimicking Atif Aslam’s Singing Proves To Be His Potential Replacement!
Top 10 Tourist Attractions of Punjab, Pakistan
To Top