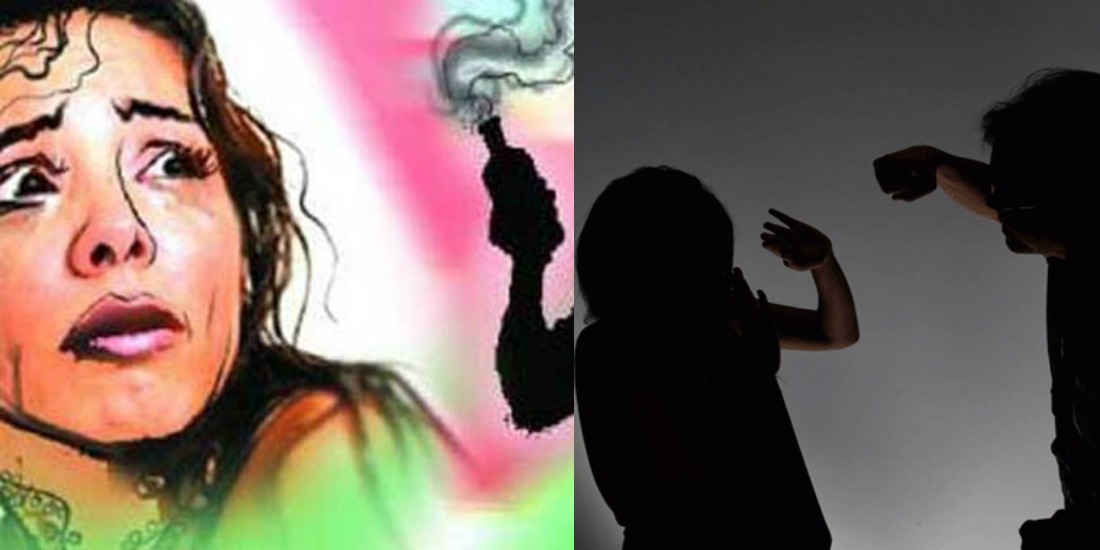 While the world reaches new horizons every day, Pakistanis and our Ulemas are busy deciding if it is permissible to beat one’s wife or not. Very recently, the Council of Islamic Ideology proposed its own version of the Women Protection Bill, which since has been ridiculed and laughed upon by the majority of people in the country.

Key proposals of the Islamic version of the bill 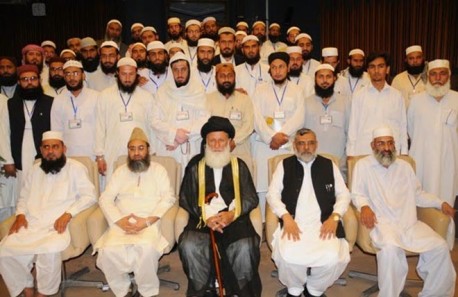 The salient features of the bill proposed by the Council of Islamic Ideology allow;

The permission to beat your wife ‘lightly’

A notion that anyone could fail to fathom, what exactly do the Ulemas mean by beating the wife ‘lightly’? Does it mean that she is manhandled in such a way that there are no cuts, bruises, scars or signs of torture left?

Does it mean that she can be punched and kicked in the stomach, or on the thighs and dragged by the hair – because I assure you, all that will not leave a single sign behind that the woman has been beaten at all. 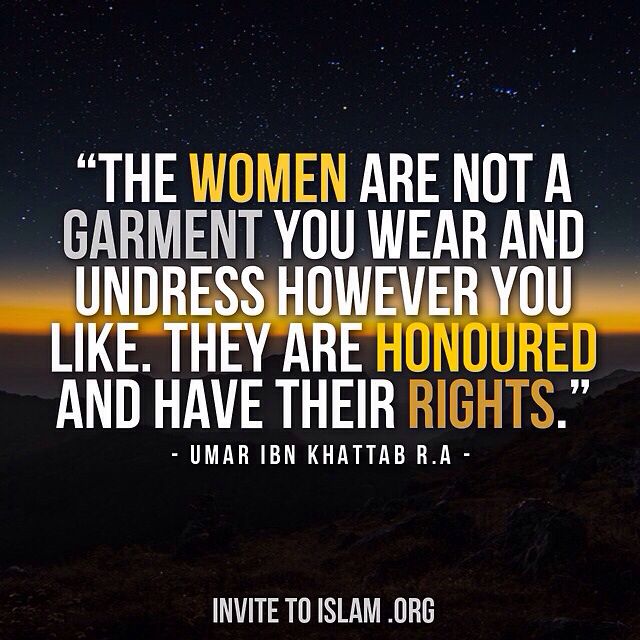 A husband has rights over his wife just as the wife has rights over him. Marriage is the most balanced relationship of all, where two people coming from different livelihoods work to make their future and family. Beating the spouse is an utter disrespect to marriage altogether.

Other proposals that would make women second class citizens 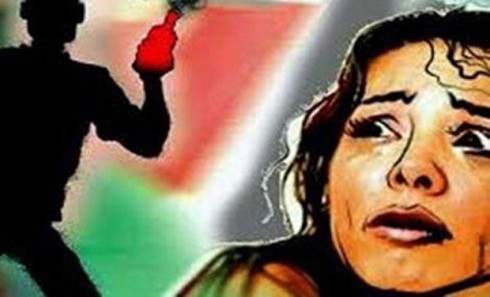 The concept of segregation in schools at primary level is another matter that needs attention. Why does the Council see the need for little children to alienate one another? How does a parent explain the concept to his 6 year old child; why his sister goes to an all-girls school and he to an all-boys? Furthermore, past the primary levels, girls are to wear hijabs and distance themselves from their male counterparts, which would make the sexual tension obvious between the two sexes.

Apart from this, rape and acid throwing cases need to be ‘investigated’ thoroughly.

Would the woman still need witnesses to prove that she has been wronged?

Will she have to bring the empty bottle of acid to the Council to prove that it was with that particular bottle that the animal who was frustrated because of her existence scarred her physically and psychologically forever?

Light beatings for women but no severe beatings for men over infidelity, drugs, gambling, etc. Any comments #CouncilOfIslamicIdeology?

It seems they actually forgot that this was going to be a Women’s Protection Bill, and not one that suppresses them further.

We, as citizens of this country, can only speak out against the draft, and hope it never passes.