Recently, a famous Pakistani YouTuber Ukhano was caught in a controversy against him where several females accused him of sexual harassment. It was shocking for his fans and things quickly started to add up as more women came forward with picture evidence of their conversations with Umar Khan on different social media platforms. The allegations even escalated from cyber harassment to him trying to rape someone. 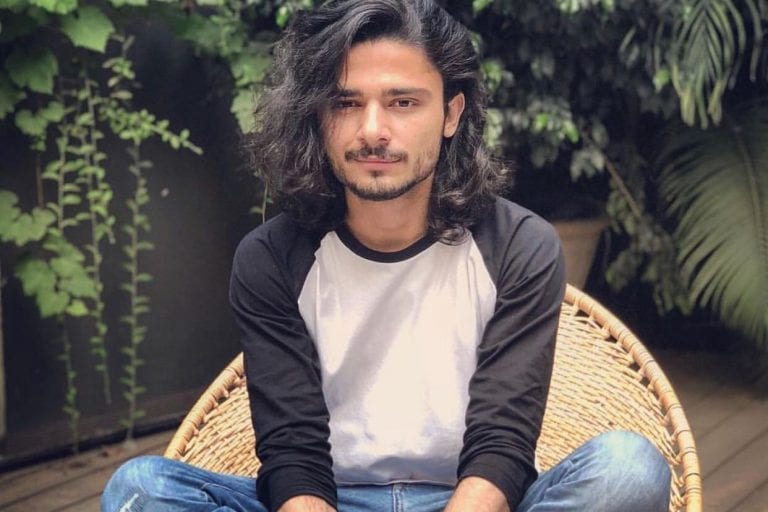 We all know the usual drill, the ‘Ukhano Exposed’ controversy quickly went viral, spreading like wildfire and everyone expressed immense anger towards Umar as he was one of the most respected and hard-working YouTubers out there. While the majority was quick to believe the claims, others wanted to give him benefit of the doubt and waited for his side of the story.

Ukhano did upload a minute-long video afterward denying all the allegations and deeming them as false claims. He continued saying that he too has visual evidence to prove his innocence but that has the potential to ruin the other party’s life, which is against his morals and integrity.

However, this explanation from his side wasn’t enough to convince the audience and everyone waited on Umar to come forth with the proper substance that would prove his innocence.

He uploaded a video of himself addressing the entire mess that has been created against him, captioning his YouTube footage that reads, “Welcome to the new digital era. Where everyone has conveniently earned the right to be the judge, jury, and executioner. Listen to this before you make any further judgments.”

He immediately got to the screenshots in the first 50 seconds and said they were private consensual conversations which were edited. They blurred their own responses showing only his for their own convenience.

Furthermore, before going into the details, he raised a question and asked, “First clear your concepts that whether flirting, consensual flirting, harassment, sexual harassment, violence, and domestic violence are the same?”

Stressing on the fact that everyone has made a complete joke out of this situation, making his memes and whatnot, when it is the matter of someone’s life and career. Umar then brings everyone’s attention to the fact that in this digital era how easy it has become to create fake conversations and then associating them with anyone through a short clip demonstrating it.

Ukhano said, “Among those screenshots, SOME are real and are very very private consensual conversations”. He also stated how he will not be staying quiet and has submitted the fake screenshots to the FIA, exercising his right.

Watch the entire video below!

Ukhano’s response garnered a lot of support after this but the damage that he has taken onto his reputation not just as a man but also as an artist might not be easy to recover back. Now that the matter has taken a legal turn, we have to wait for the results to see which side prevails.

What are your thoughts after Umar Khan’s video? Which side do you believe to be on the path of truth? Share with us in the comment section below!

This Mother Threw Her 3-Months-Old Baby From Fourth Floor Of A Hospital Building And It Is Disturbing!
Women Came Out Shaming Cricketer Imam-Ul-Haq In #MeToo Movement But Social Media Is Supporting Him!
To Top